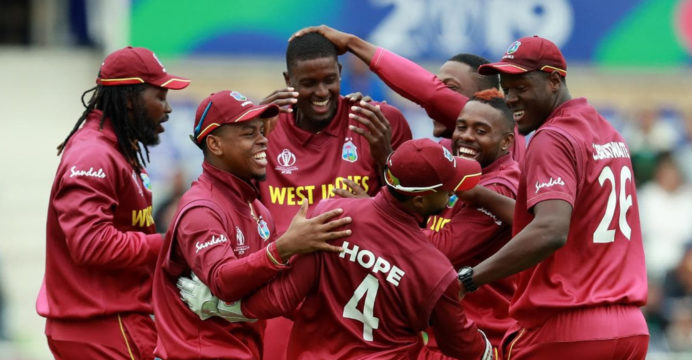 West Indies are the most watchable side in this year’s Cricket World Cup and every team will be wary of facing them, former Australia captain Steve Waugh has said.

The winners of the first two World Cups back in the 1970s, West Indies have not made the final since 1983 but the recent return of some top players following the resolution of a long-running pay dispute with their board has provided a big boost.

There was never any doubt about their batting firepower with crowd-pleasing opening batsman Chris Gayle and all-rounder Andre Russell in the side but they also showcased their bowling prowess in their opening match against Pakistan.

In a performance evoking memories of the team’s heyday in the 1980s, their quicks led by Oshane Thomas harassed Pakistan with fiery bouncers in bowler-friendly conditions to dismiss them for their second-lowest World Cup total of 105. 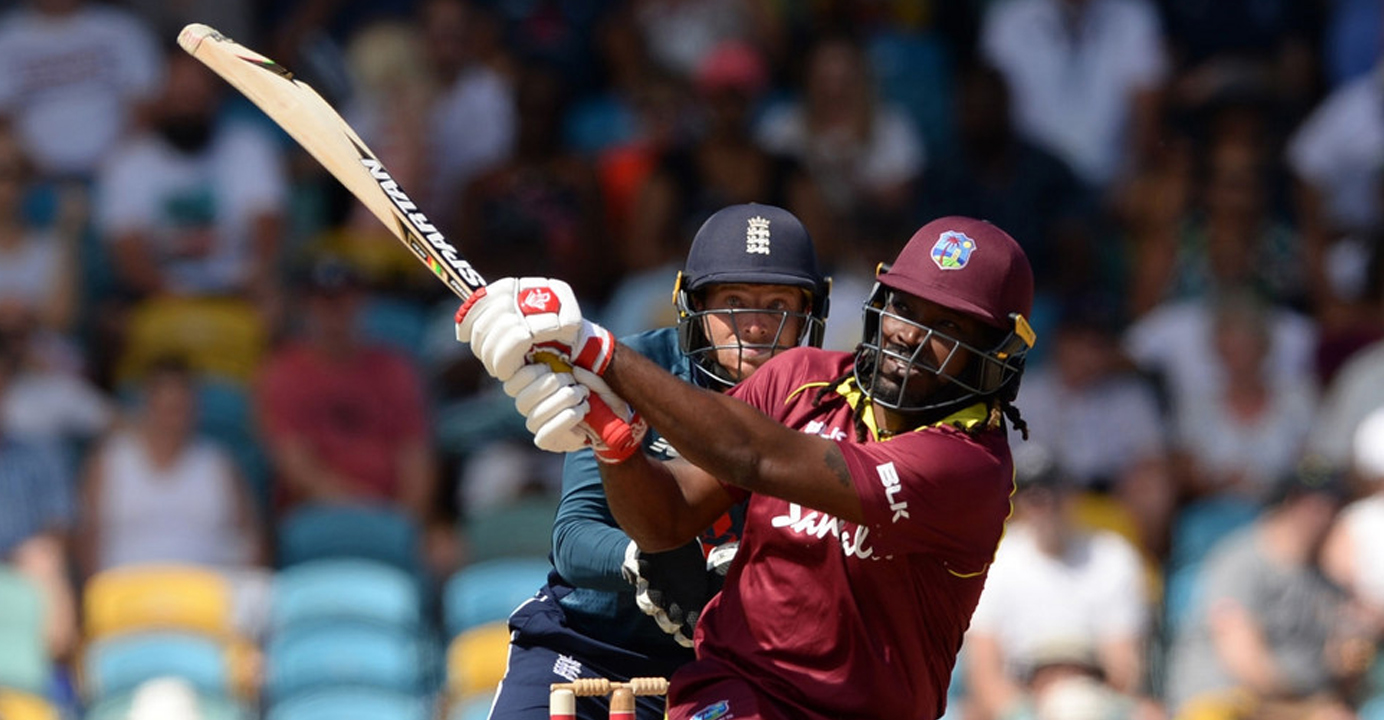 Thomas finished with 4-27, while captain Jason Holder and Russell shared five wickets between them to send an early warning to their World Cup rivals with a seven-wicket win.

Champions Australia will be up next on Thursday with Aaron Finch’s team also picking up a comfortable seven-wicket victory in their opening match against Afghanistan.

“The West Indies … possess a squad full of match winners that can dominate if they gain any sense of ascendancy in a match,” Waugh said in a column for the governing body International Cricket Council.

“They are the most watchable team in the tournament with a batting line-up that can kidnap any bowling attack with brute force.

“No ground is big enough when this behemoth of a batting order clicks into overdrive but they also have a vulnerability against high-quality bowling as they tend to play one dimensional at times. 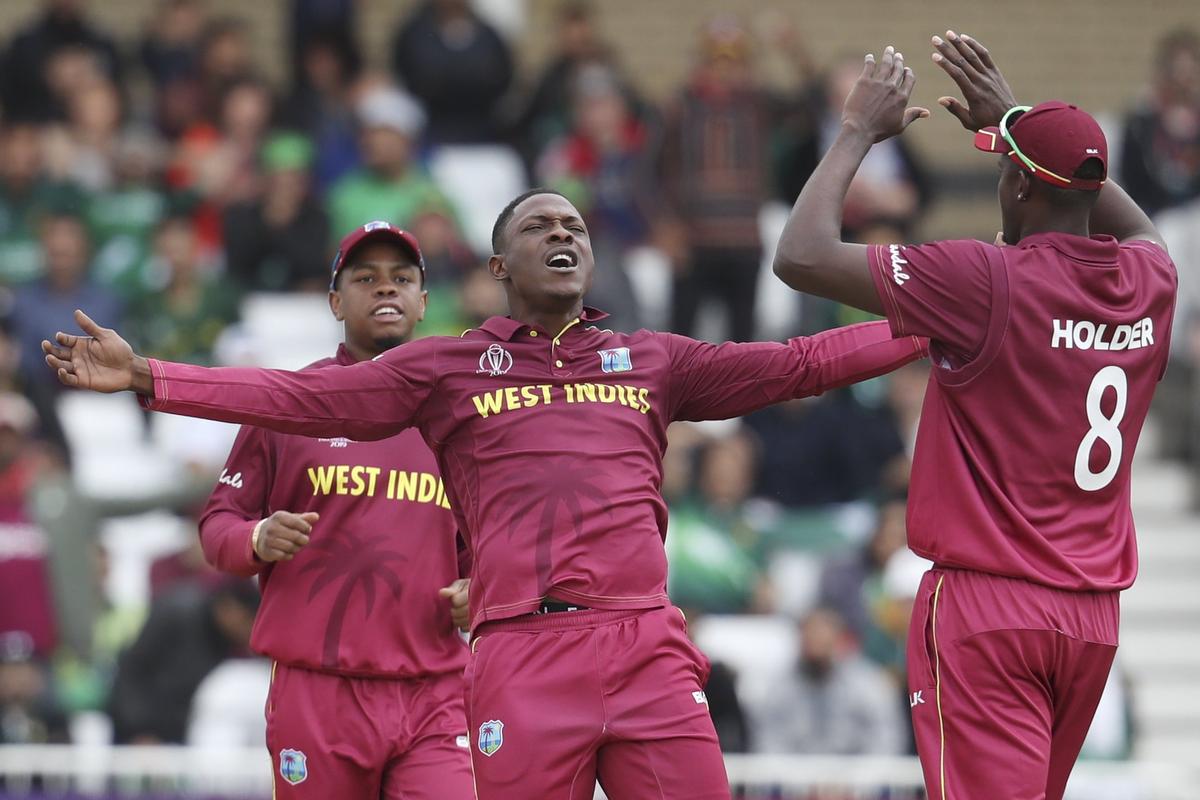 “For the first time in a long while they have fast-bowling depth vindicated by Friday’s win against Pakistan without their finest in Kemar Roach and Shannon Gabriel.”

“Their Achilles heel however will be their lack of mobility in the field and this is where Australia can influence the outcome,” said Waugh, who won the World Cup with Australia in 1987 before leading the side to their second title in 1999 when the tournament was last held in England.

“Every side in this tournament will be wary of playing the Windies and I wouldn’t want to face them in a knock-out match.

“They are the sort of team that, if they get on a roll and build some momentum, then they could win it all like the ICC Men’s World T20 back in 2016.”