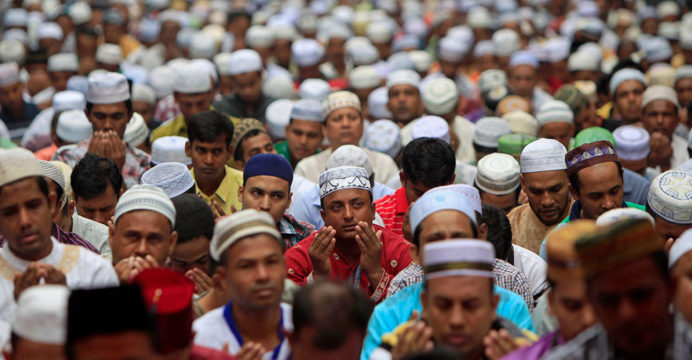 The Eid-ul-Fitr, the largest religious festival of Muslims, will be celebrated in the country on Wednesday as the Shawwal moon has been sighted in Bangladesh sky on Tuesday.

Bangladesh will celebrate the Eid-ul-Fitr on Wednesday, the National Moon Sighting Committee says in the last minute briefing today. Previously the committee announced Tuesday as eid day after first meeting at the Islamic Foundation in Dhaka, which has been changed after the moon claimed to be seen from some places in Bangladesh. Moon Sighting Committee set on a meeting on 11 pm and decided that Eid will be held on Wednesday. 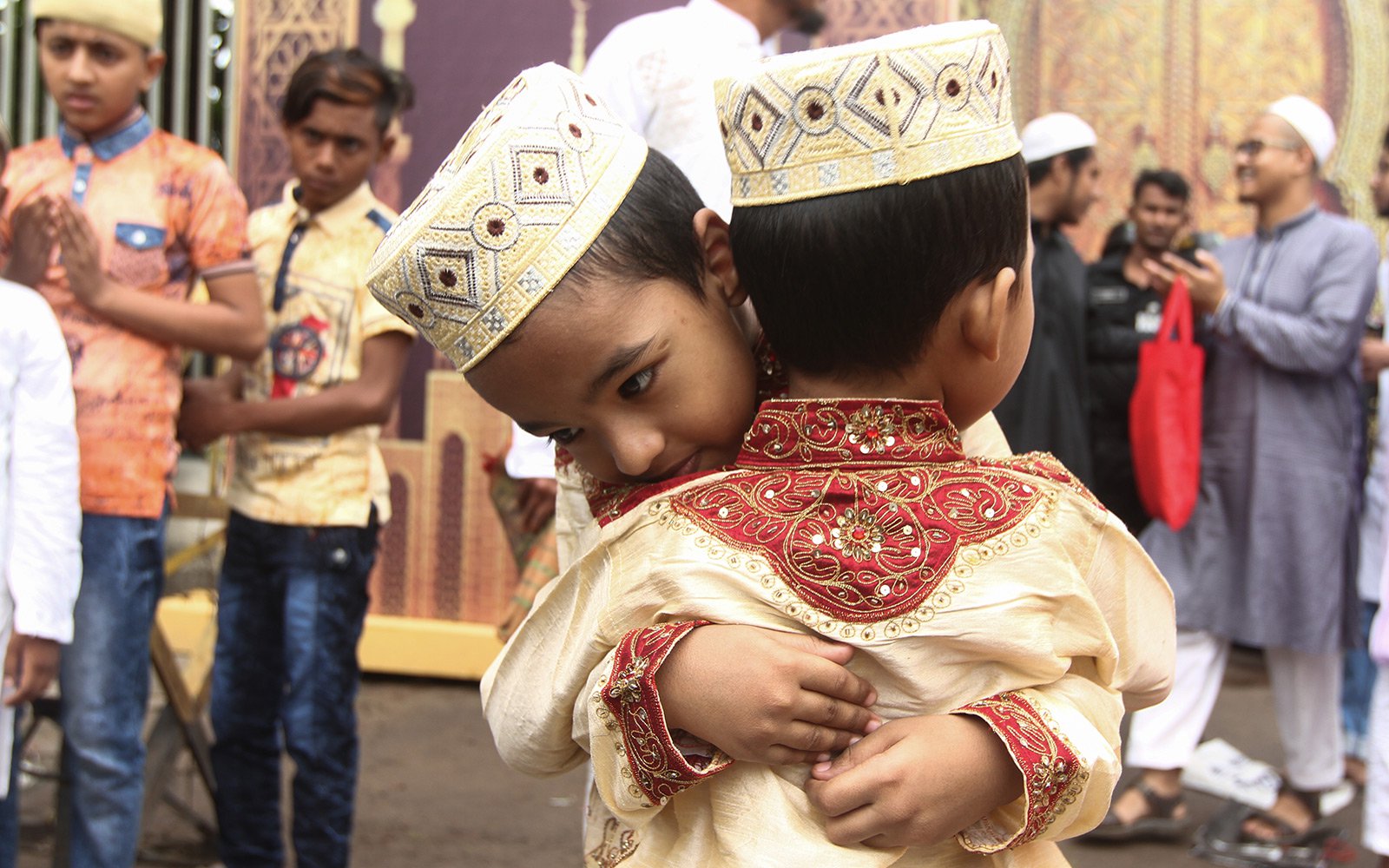 Earlier, speaking at a press briefing after the meeting around 8:45pm, State Minister for Religious Affairs Sheikh Mohammad Abdullah said the new crescent moon was sighted nowhere in Bangladesh on Tuesday.

Meanwhile, thousands of people have already left the capital to celebrate the Eid with their near and dear ones at their respective village homes.

All the preparations for Eid congregations are completed in Dhaka and around Bangladesh.