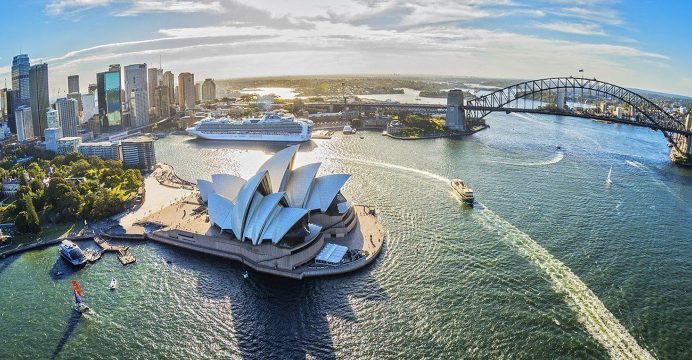 Australians enjoying a sunny winter morning were surprised by the sight of three Chinese warships steaming into to Sydney Harbour Monday, forcing the prime minister to reassure jittery residents.

Amid heightened concern about Beijing’s growing clout and military muscle flexing, the appearance of a Chinese flagged task group and around 700 sailors came as a surprise.

“It may have been a surprise to others, but it certainly wasn’t a surprise to the government,” said Prime Minister Scott Morrison, trying to dampen concerns.

“We have known about that for some time,” he said of the visit during a trip to the Solomon Islands.

Morrison described it as a “reciprocal visit because Australian naval vessels have visited China.” 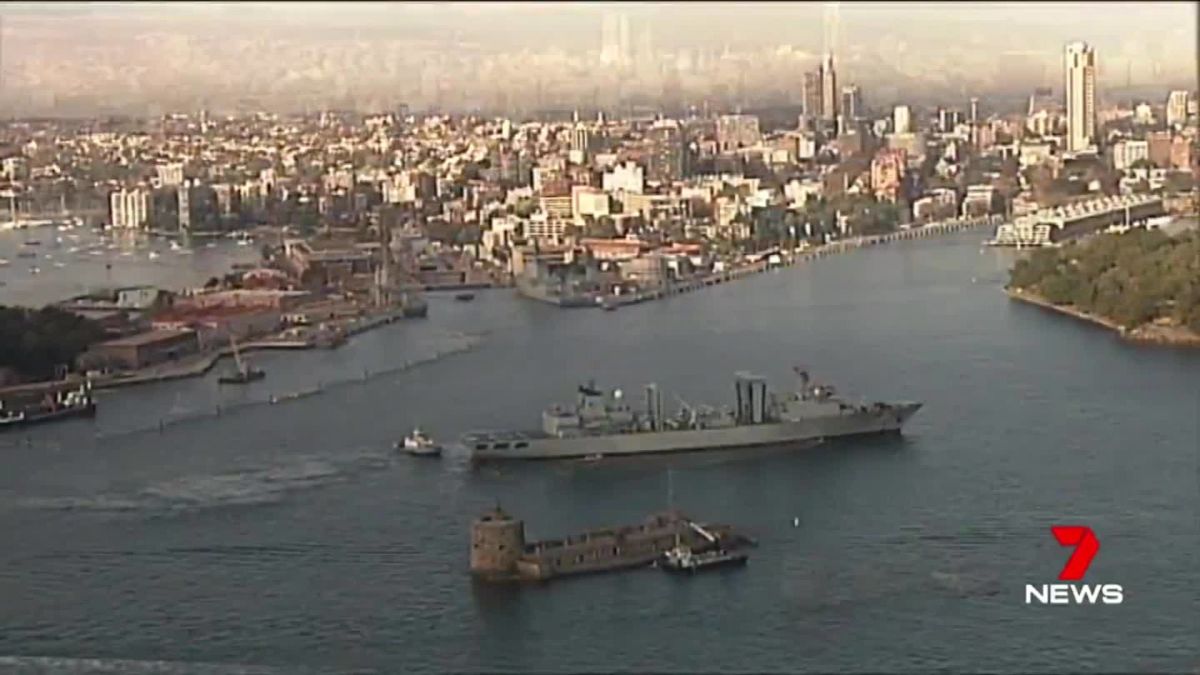 “They were returning after a counter drug trafficking operation in the Middle East.”

The vessels appeared to be the Kunlun Shan, a Yuzhao class landing ship; the Luoma Lake replenishment ship and Xuchang, a modern frigate that is believed to be fitted with surface-to-air and anti-submarine missile systems.

The timing of their visit has also been questioned.

It comes on the eve of the 30th anniversary of the violent suppression of Tiananmen protests.

Then, the regime gunned down hundreds of its own citizens and jailed thousands for demanding political change and an end to state corruption.