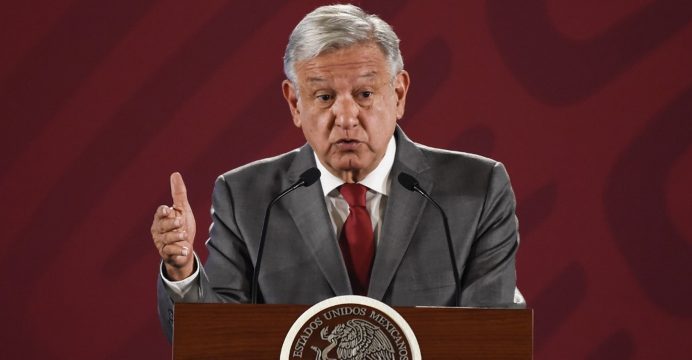 Mexican president says confident that US will negotiate on tariffs

Mexico’s president said Saturday he thinks US officials are prepared to negotiate on President Donald Trump’s threat to use tariffs as a tool to fight illegal migration across the border.

“There is willingness on the part of US government officials to establish dialogue and reach agreements and compromises,” President Andres Manuel Lopez Obrador told a news conference.

He did not say what gave him a reason to believe this, though he noted that his government had contacted both US Secretary of State Mike Pompeo and Jared Kushner, Trump’s son-in-law and adviser. 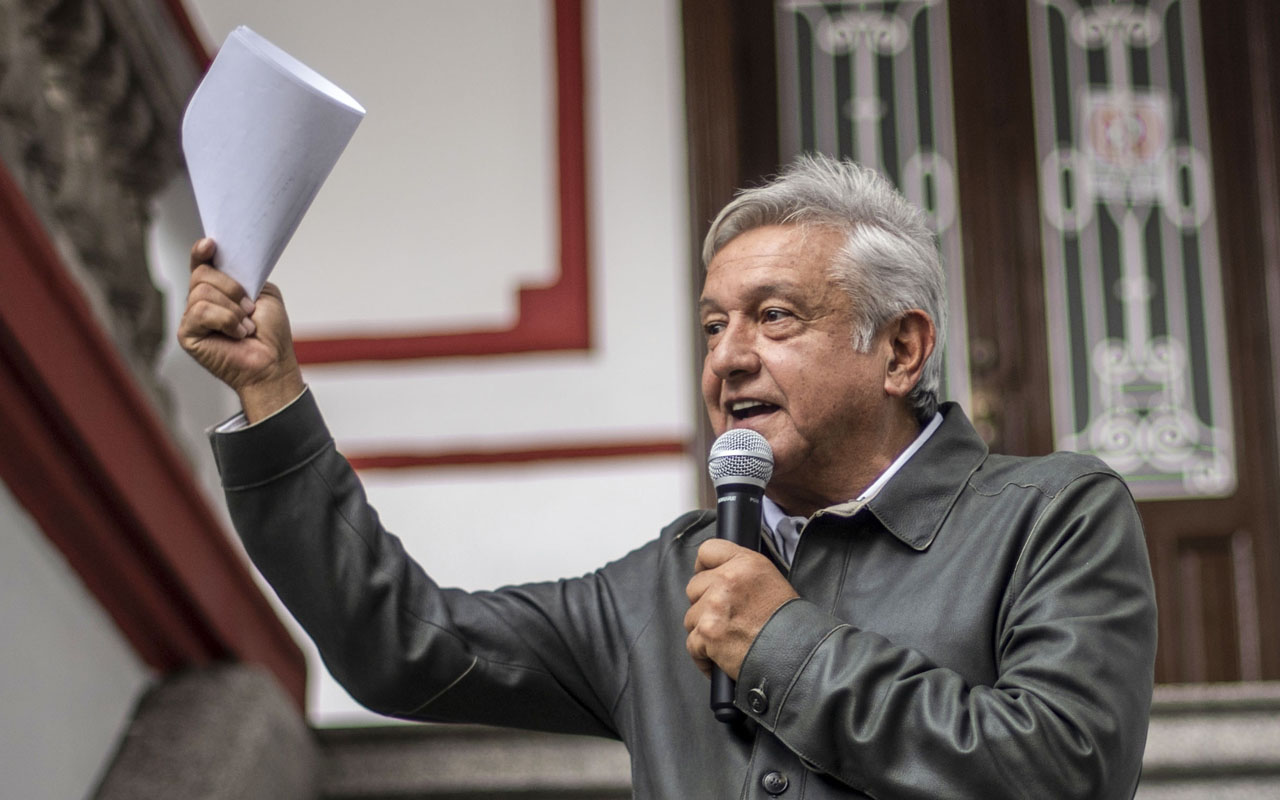 Trump’s surprise announcement Thursday of new tariffs against a key US trading partner was widely criticized, including by US business groups, border-state politicians and some Republican lawmakers. It sent global markets slump on Friday.

Trump appeared to have no regrets about the move, tweeting on Saturday: “When you are the ‘Piggy Bank’ Nation that foreign countries have been robbing and deceiving for years, the word TARIFF is a beautiful word indeed!”

“Others must treat the United States fairly and with respect – We are no longer the ‘fools’ of the past!” he wrote.

Lopez Obrador said a Mexican delegation led by Foreign Minister Marcelo Ebrard will meet Wednesday in Washington with Pompeo to discuss the tariffs.