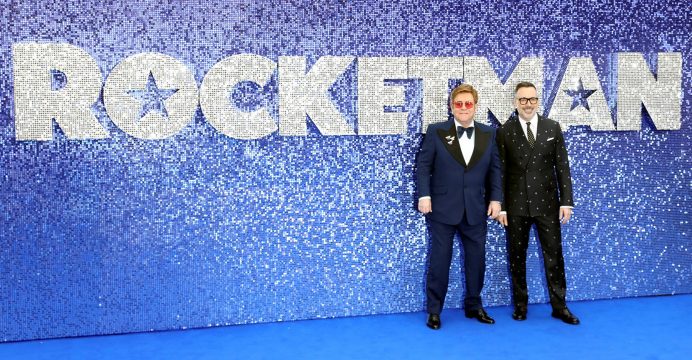 Elton John has slammed the removal of gay sex scenes from the Russian version of the musical biopic of his life “Rocketman” as “cruelly unaccepting”.

Film critics who watched a preview on Friday said the local distributor had censored some scenes for legal reasons.

In a joint statement with the filmmakers, the superstar said he only became aware of the cuts on Friday. 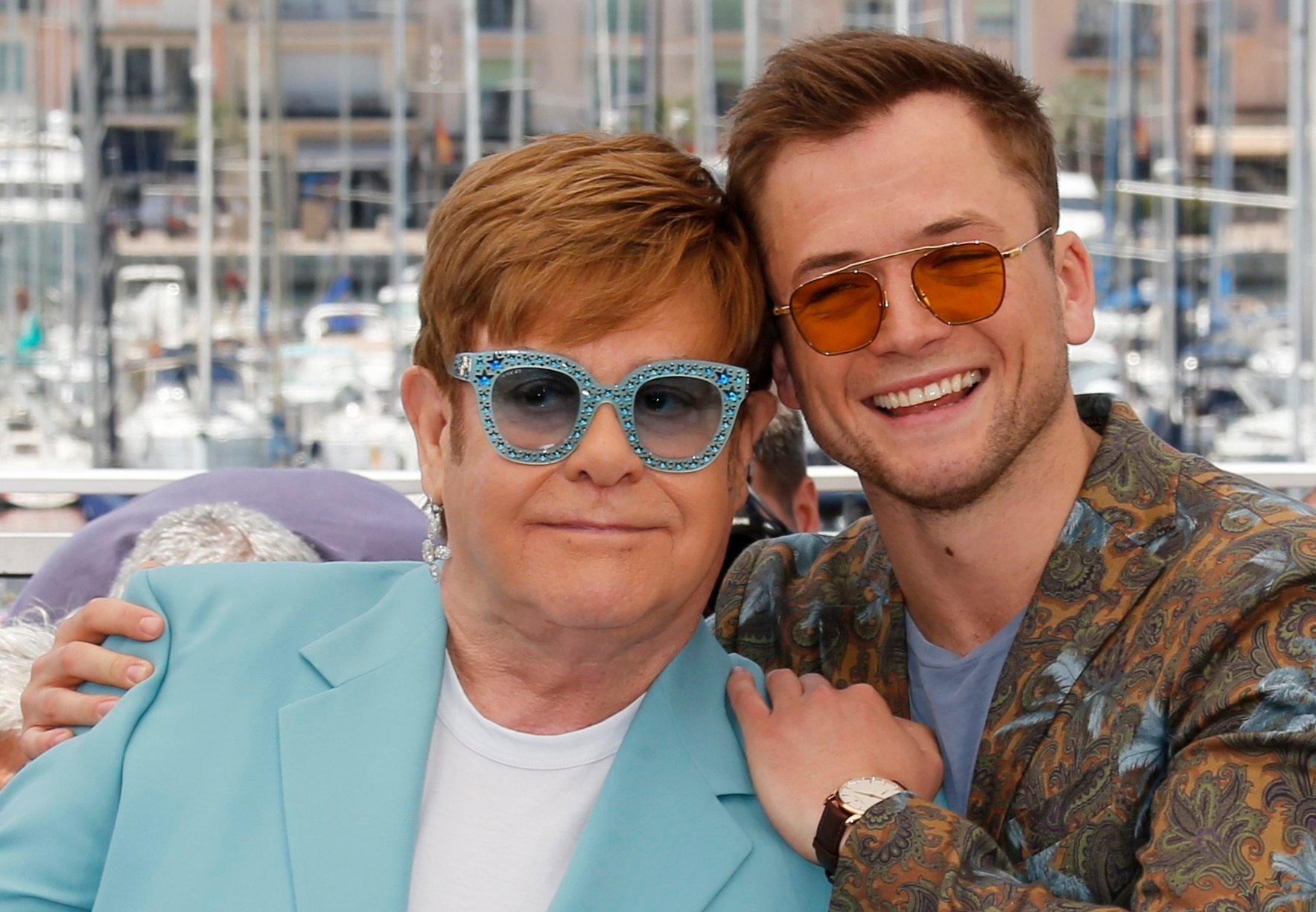 “That the local distributor had found it necessary to edit out certain scenes, denying the audience the opportunity to see the film as it was intended is a sad reflection on the divided world we still live in and how it can still be so cruelly unaccepting of the love between two people.” 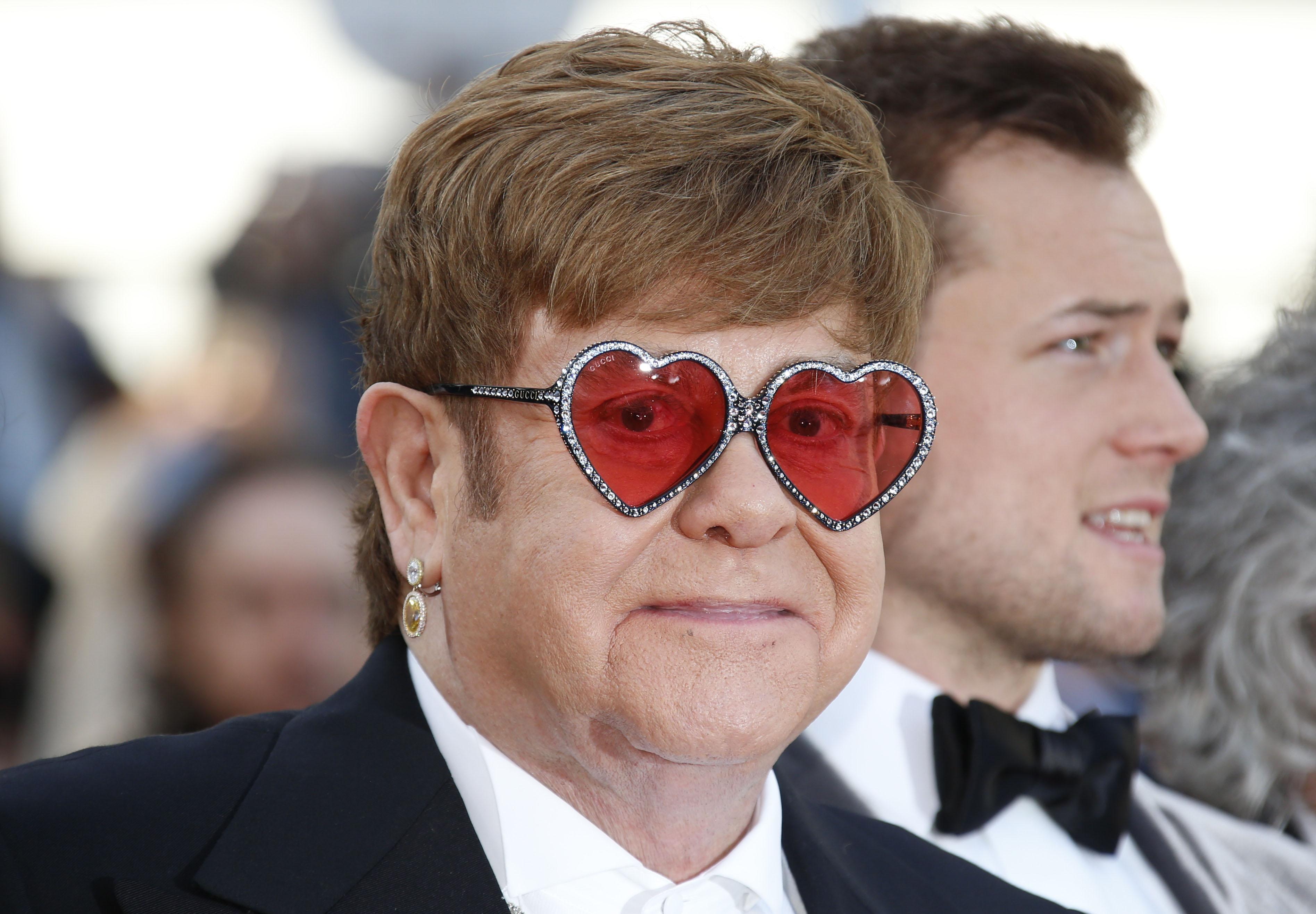 Russia has a dire record on LGBT rights and a controversial law bans the promotion of “non-traditional sexual relationships” to minors, though it is not clear why this would apply to the 18-rated film.

Film critic Anton Dolin wrote on his Facebook page that all the sex or kissing scenes had been cut out, adding that the edits had been “very obvious”.

The film, which is set for general release in Russia next week, addresses the British pop icon’s struggles with his sexuality, drugs and alcohol.

Another journalist who attended the screening, Misha Kozyrev, wrote that scenes featuring drugs were also cut from the film.

“Yes, the film has been amended to comply with the laws of the Russian Federation,” distribution company Central Partnership told the TASS news agency, without providing details.