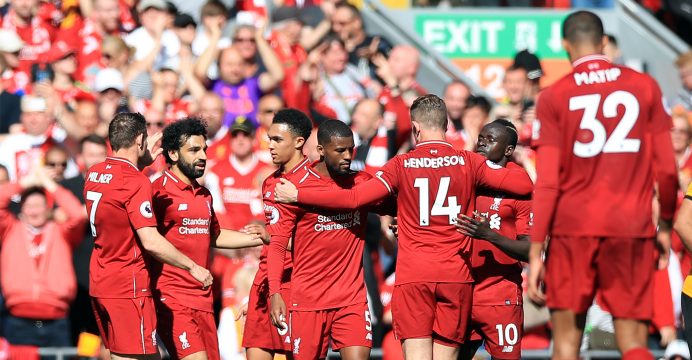 Liverpool striker Divock Origi and Tottenham Hotspur’s Victor Wanyama are the talk of Kenya ahead of Saturday’s European Champions League final in Madrid.

In football-mad Kenya, a nation of 50 million in East Africa, there is hope the two athletes can shine a positive spotlight on it as fans relish the prospect of a key Kenyan role, even if Origi is Belgian born.

While Kenyan fans already have the feast of the Africa Cup on Nations to look forwards to in June the Champions League final is dividing opinion on the training ground at Nairobi club Ligi Ndogo.

“Wanyama and Origi will represent Kenya on the world stage, it’s great.” 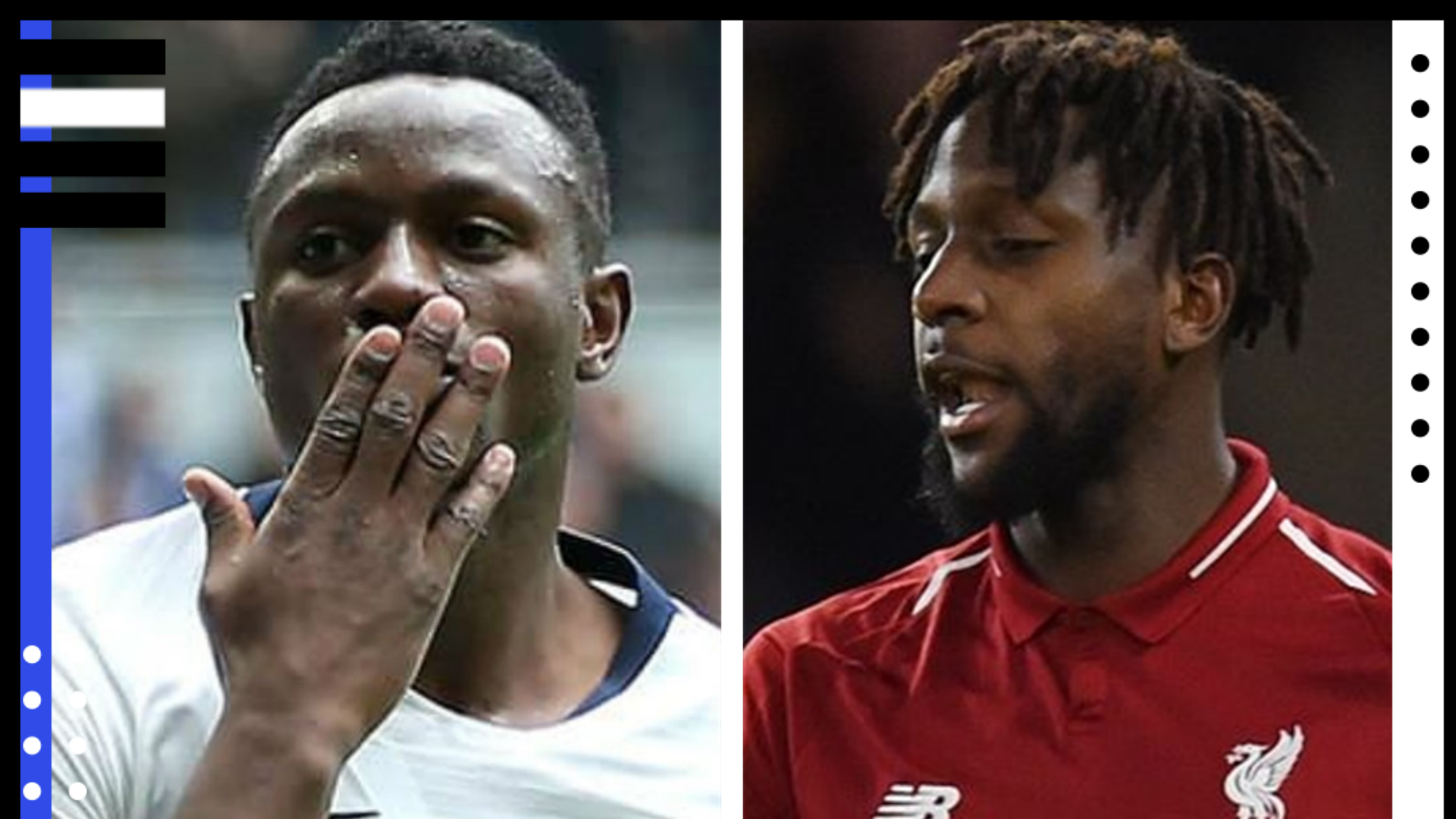 “Wanyama is the captain of our national side, and he is our best player, so we have to back him.”

“We have to back the captain of the national side, right,” he insisted of Wanyama, a role-model who won his first Kenya full international cap at 15.

Wanyama is a solid central midfielder but is also the first Kenyan to score in the European Champions League back when he starred for Celtic, netting in an unforgettable win over Barcelona.

The stocky Wanyama has only started 13 Premier League games this season but has turned out six times so far in the Champions League and is highly thought of by the Spurs faithful.

Origi, for his part, has already made a huge Champions League impact at Anfield, scoring two goals in Liverpool’s sensational comeback against Barcelona in this year’s semi-final.

And while Origi, who transferred from Lille to Liverpool in 2014, plays for Belgium, he also enjoys huge support in Kenya as the son of a former Kenya football captain Mike Okoth.

His dad is famous for making the unusual transition from ‘keeper to striker in a lengthy career for Kenya.

“He was born and bred in Belgium, but he still has a link with Kenya,” says Austin Oduor, Origi’s uncle and himself a former Kenya international.

“He comes here regularly and he speaks good Swahili,” he added of the language that along with English is the nation’s official tongue. 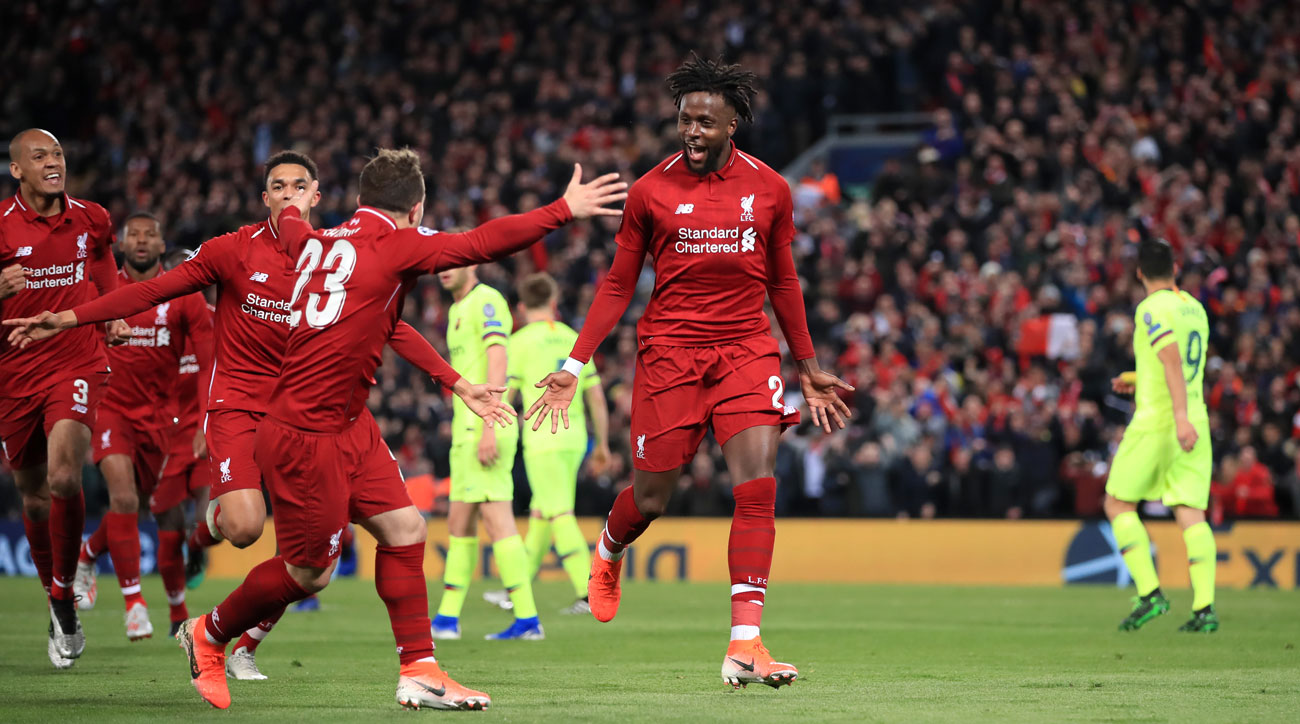 “Origi from a Luo family, and Wanyama from a Luhya family,” says sports journalist Elias Makori.

These two ethnic groups are historically associated with football in Kenya, with the Luo and Luhya supporting rival clubs, Gor Mahia and AFC Leopards respectively.

The Champions League final has even been renamed the “Mashemeji derby” by Kenyans in reference to the derby between those two clubs.

“Previously people have been saying the Champions League is a tournament for foreign players, but now it is coming closer to home,” said Makori.