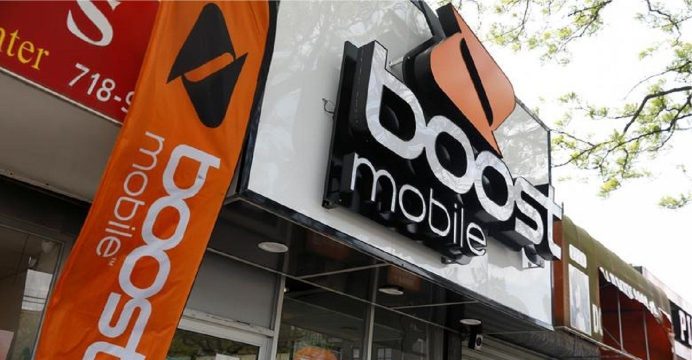 Amazon is considering buying Boost – currently one of Sprint’s prepaid brands – mainly because the deal would allow it to use the new T-Mobile’s wireless network for at least six years, one of the sources said, reports Reuters.

New T-Mobile is the name used by T-Mobile and Sprint to refer to the new entity that will result from their potential merger.

Amazon would also be interested in any wireless spectrum that could be divested, the source said. 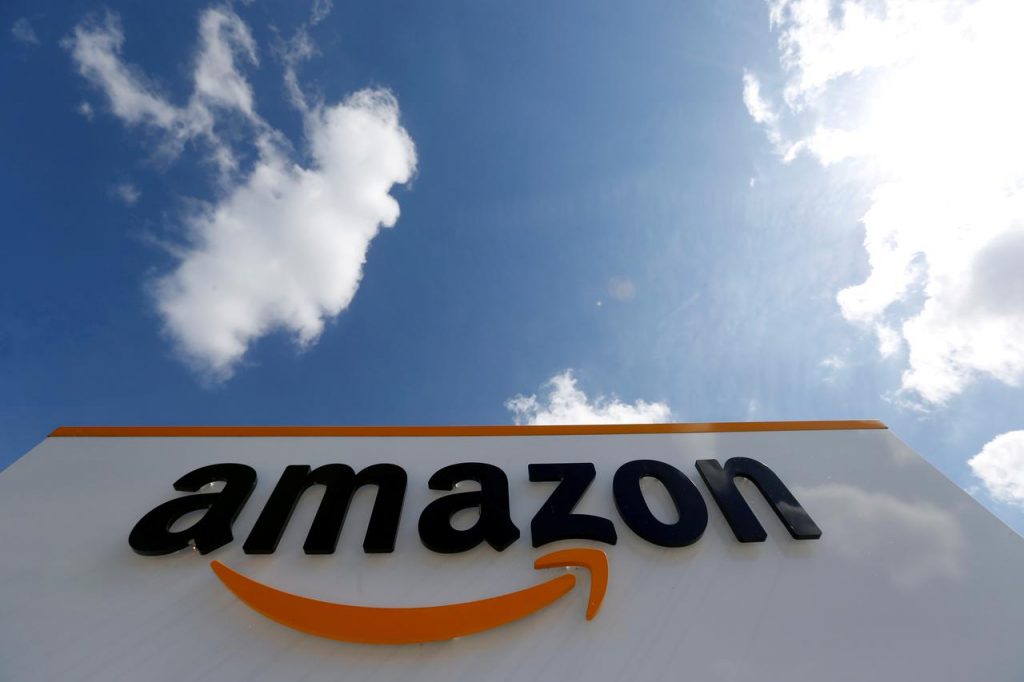 Amazon declined to comment. T-Mobile and Sprint did not immediately respond to requests for comment. It was not immediately clear why the largest U.S. online retailer would want the wireless network and spectrum.

Amazon has already been building experience by offering phone calls through its Echo Connect product, which uses a person’s home phone service and allows an Alexa-enabled voice-activated speaker to make phone calls.

Amazon, which started out selling books, has a long history of exploring new ventures, such as making original TV shows for Amazon Prime members. It is now one of the Big Four technology companies along with Alphabet Inc, Apple Inc and Facebook Inc, and is a leading cloud services provider.

T-Mobile and Sprint have already pledged to sell Boost as part of measures to reduce their market share in the prepaid wireless business and gain regulatory approval for their planned $26 billion merger.

The U.S. Justice Department would need to scrutinize the buyer of a divested asset to ensure it would stay viable and preserve competition.

The carriers are also considering divesting wireless spectrum, or airwaves that carry data, in order to push the merger through.

The merger, if approved, would leave the United States with three wireless carriers instead of four. Some consumer advocates have raised concerns that the merger could raise prices for wireless users and have called for an additional competitor.

The sale of Boost could fetch up to $3 billion, potential bidders previously told reporters.

This month, analysts at Cowen estimated Boost has 7 million to 8 million customers and a transaction could be valued at $4.5 billion if the deal included wireless spectrum, or the airwaves that carry data, and facilities.

Sprint has not disclosed the number of Boost customers.