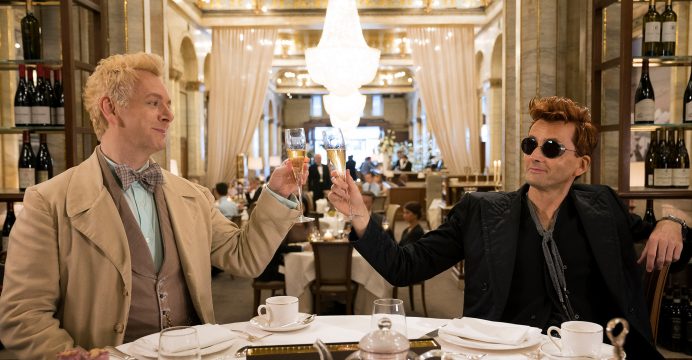 An angel and a demon, who met long ago in the Garden of Eden, join forces to save the world: that’s the daring premise of “Good Omens,” the hotly anticipated big-budget apocalyptic comedy with an all-star cast.

The show, which hits Amazon Prime on Friday, is the latest in a string of recent series to explore the relationships between humans and the afterlife, including “The Good Place,” “Miracle Workers” and “God Friended Me.”

But “Good Omens” is the latest show in the so-called era of peak TV to push creative boundaries — it’s non-linear, with lots of dark twists, and a dizzying array of subplots, brought to life by major A-listers.

David Tennant (“Doctor Who,” “Broadchurch”) is Satan’s servant Crowley and Michael Sheen (“Masters of Sex”) is the angel Aziraphale in the six-part adaptation of Neil Gaiman and Terry Pratchett’s popular 1990 novel. 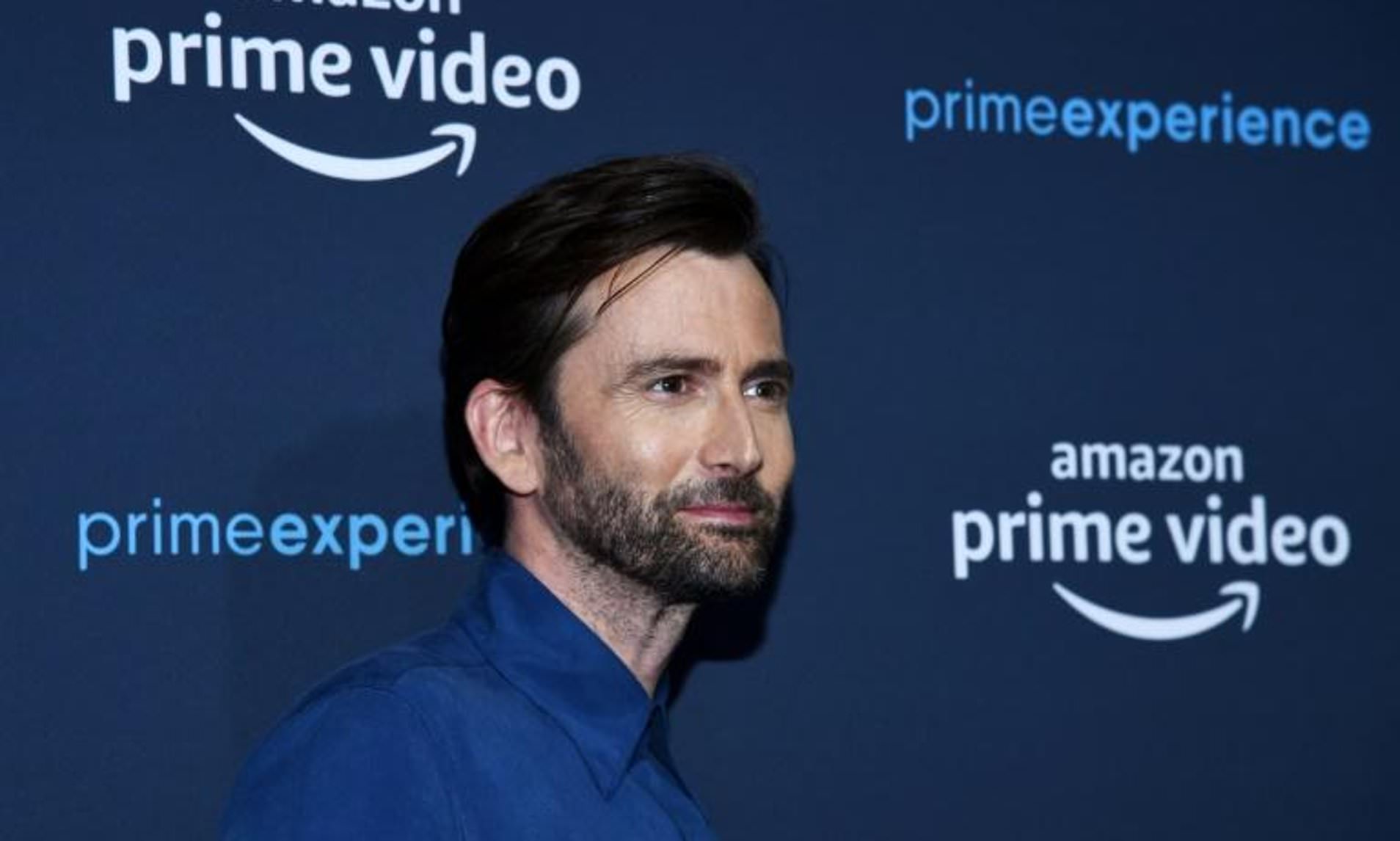 Jon Hamm (“Mad Men”) pitches in as the archangel Gabriel, who is Aziraphale’s boss. Oscar winner Frances McDormand is, literally, the voice of God. There are satanic nuns, an evil dog, a witch and even a teenage Antichrist.

“This is a production on a huge scale and yet it has something very, very unique and eccentric and quirky at the heart of it,” Sheen said during a phone call with journalists.

“And that’s quite unusual, I think.”

The show, which was co-produced with the BBC, is set in modern-day Britain, but Aziraphale and Crowley have lived on Earth for literally all of human history — since Eve ate the apple in the Garden of Eden.

Viewers see the pair experience some of humanity’s best and worst moments ancient civilizations, the French Revolution, World War II — and battle each other to influence the outcome. 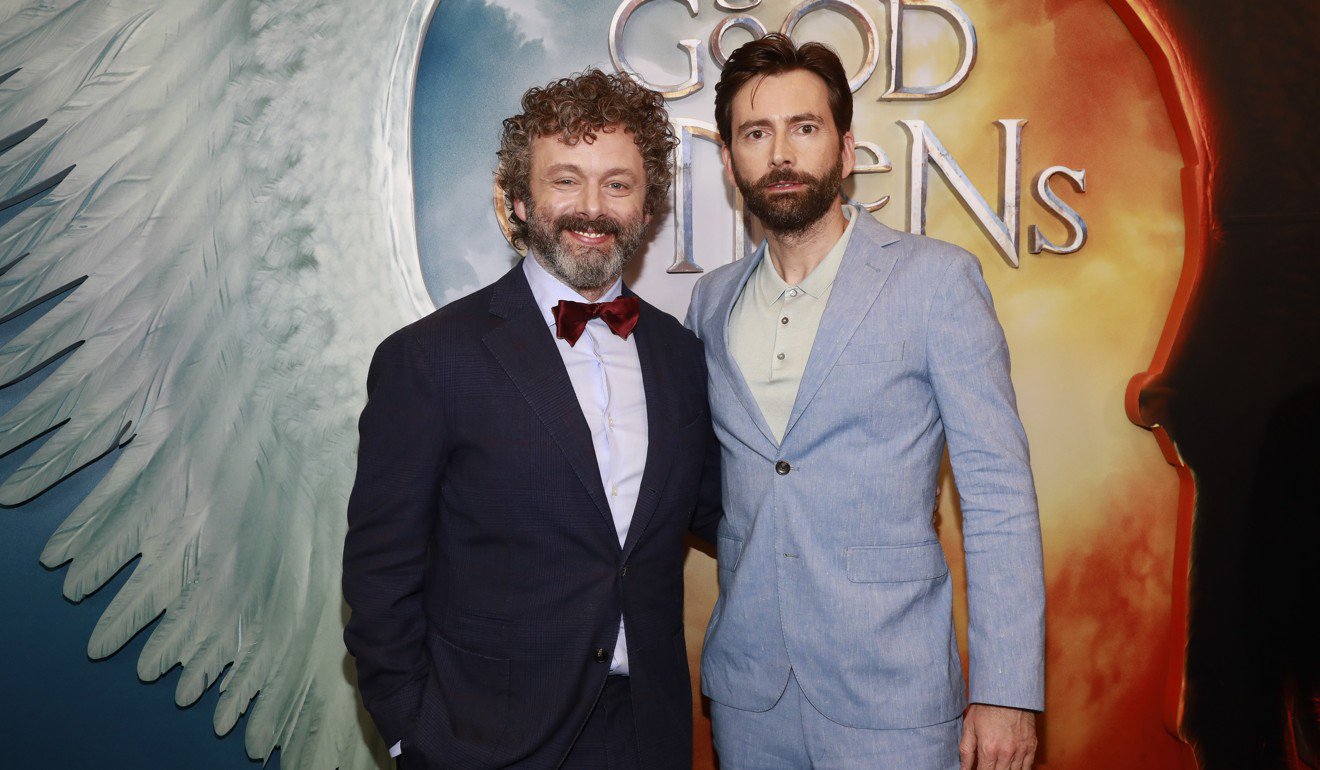 With all the forces of Heaven and Hell ready to unleash Armageddon, the pair decides they are actually quite fond of Earth’s inhabitants and aren’t quite ready for the end of the world.

The premise — and the budget — might have been beyond the scope of a traditional broadcast network.

But the thirst for new content, both from those networks and new streaming players like Amazon, has sparked a competition — and allowed showrunners to produce programs they might never have been able to before.

As audiences have fragmented to adopt a variety of platforms, shows with a potentially niche viewership have become more viable.

“It wasn’t filmable in the 90s and the early 2000s,” said Hamm during a roundtable with journalists in London.

“Now, here we are in a new world of content delivery and creation where you can make essentially a six-hour movie,” he added.

“It’s exciting because you get to do so many different things.”