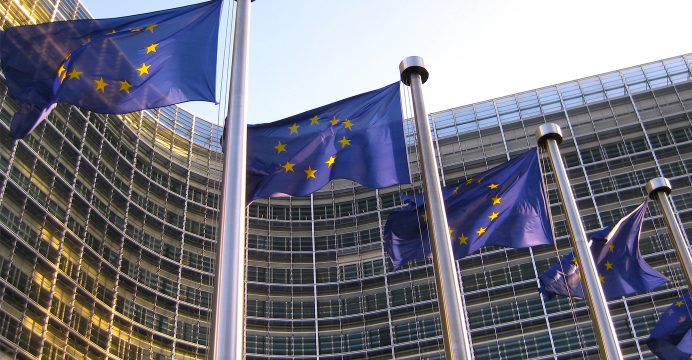 European Union leaders engaged in a first skirmish on Tuesday over who should become the next chief of the European Commission, giving themselves a short deadline to agree on the bloc’s top jobs and a target of assigning half of them to women.

“The key for me is for the people at the most sensitive positions to share our project and be the most charismatic, creative and competent possible,” Macron told reporters as the summit ended in Brussels. 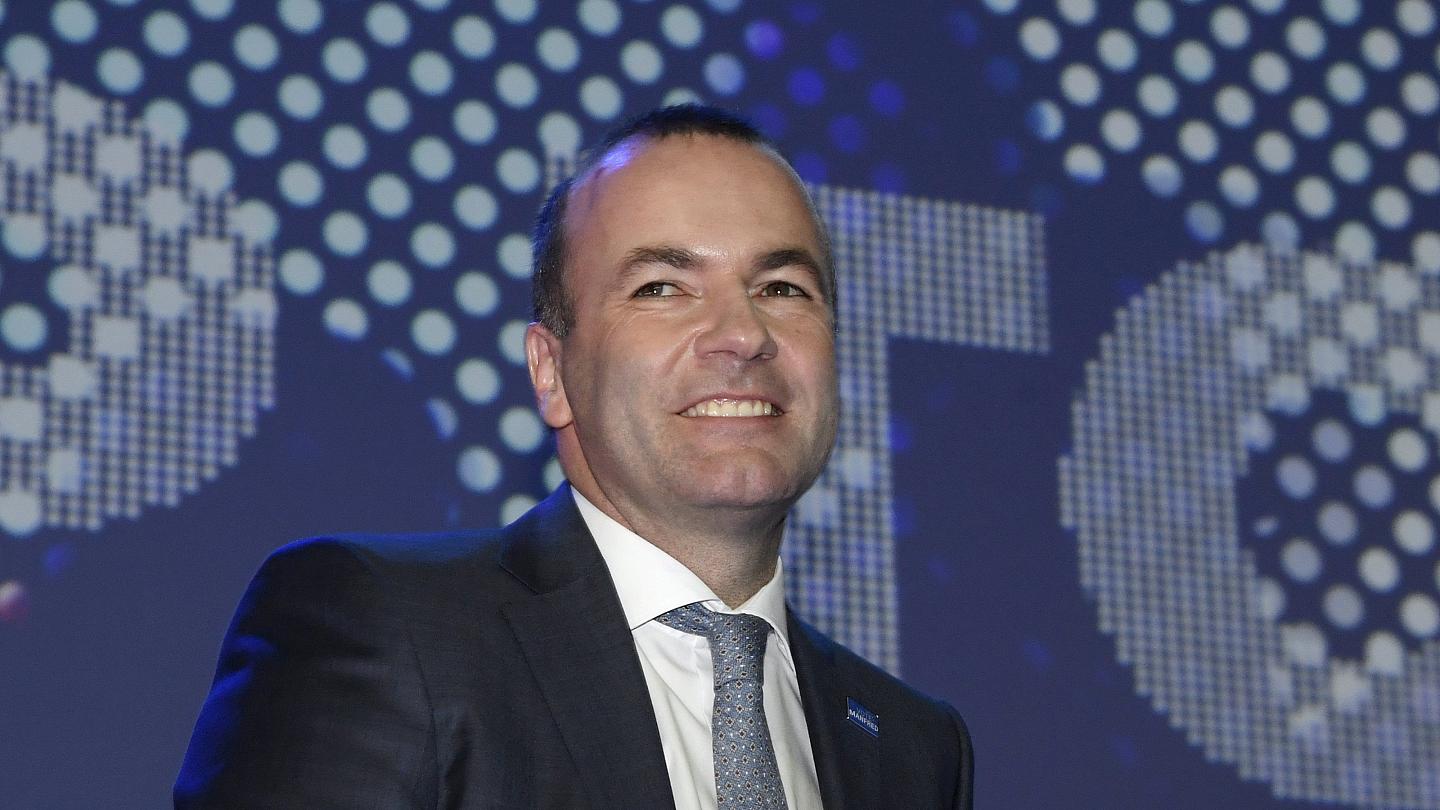 “It is important for me to have gender balance, that we name two men and two women,” he added.

A bloc-wide election last week returned a European Parliament with a splintered center and gains by pro-EU liberals and Greens as well as eurosceptic nationalists and the far right, making agreeing a common agenda harder.

Held once every five years, the European Union election means new people will take over key EU institutions, including the powerful executive Commission.

Luxembourg’s Prime Minister Xavier Bettel described the race as searching for the next “Mr. or Ms. Europe”.

Stripped of their longtime combined parliamentary majority, the center-right European People’s Party (EPP) and the center-left Socialists & Democrats (S&D) would no longer able to decide on the next Commission head alone in the new EU assembly.

They are looking for support from the liberal ALDE and the Greens, since the four groups together would command enough seats to approve or reject any nomination by the 28 heads. 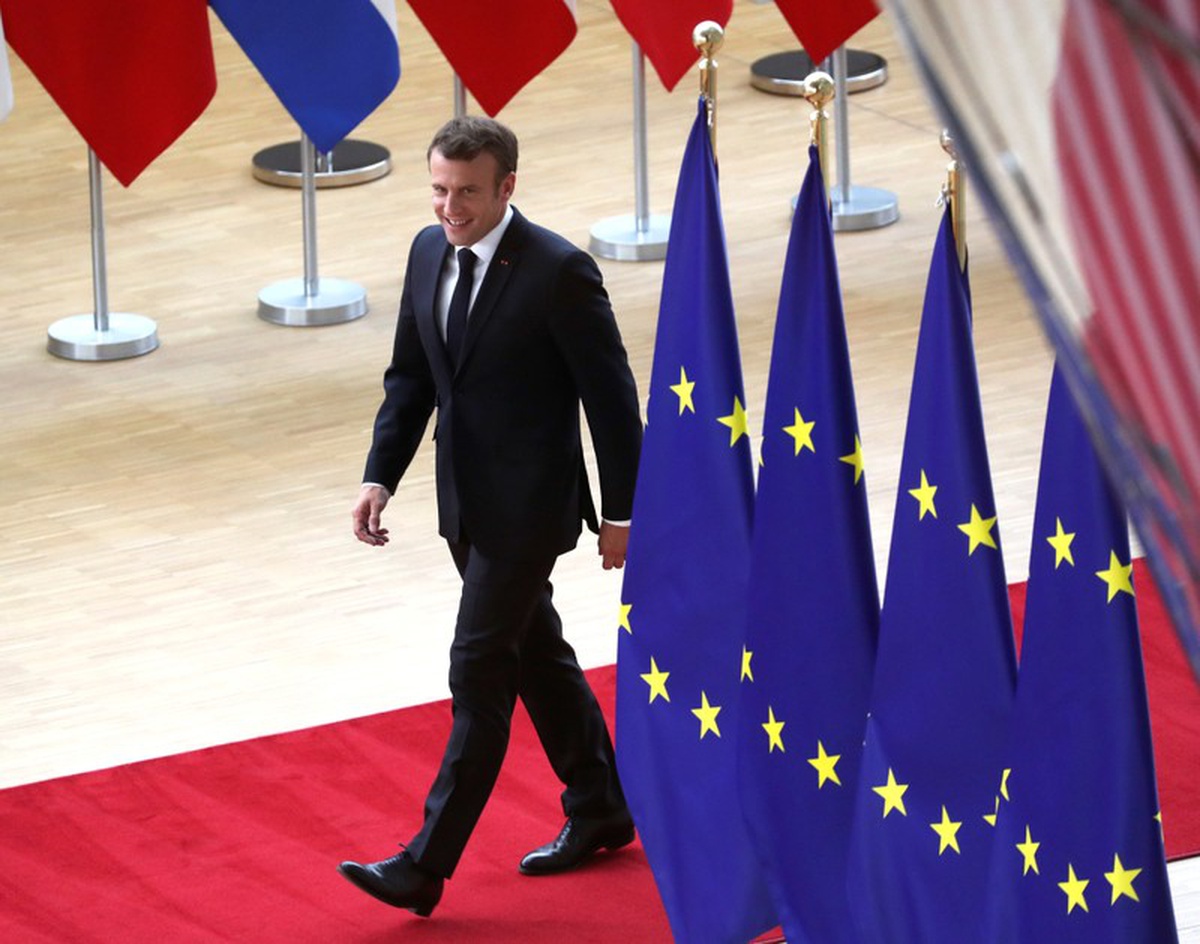 The national government leaders agreed to finalize their nominations at their next gathering due on June 20-21, in time for the new EU chamber’s first sitting due on July 2nd.

“We agreed that it is essential for us to show we are capable of action and so we want by the June summit… to have… our proposal for the position of Commission president,” Merkel told a news conference.

Merkel said Macron needed to be realistic and take into account the fact that the EPP, which has nominated Weber for the Commission, would remain the biggest group in the new chamber.

Luxembourg’s Jean-Claude Juncker steps down on Oct. 31 as the head of the Commission, which acts as the EU’s competition watchdog, monitors member states’ budgets and proposes policies from climate change to tech regulation.

Both France and Germany have ambitions to have one of their own run the ECB after the current president, Italian Mario Draghi, leaves at the end of October. Neither is likely to secure both the bank and the Commission, officials say.

The EU would risk an institutional logjam if talks drag on, leaving it unable to make pivotal policy decisions at a time when it faces a more assertive Russia, China’s growing economic might and an unpredictable U.S. president.