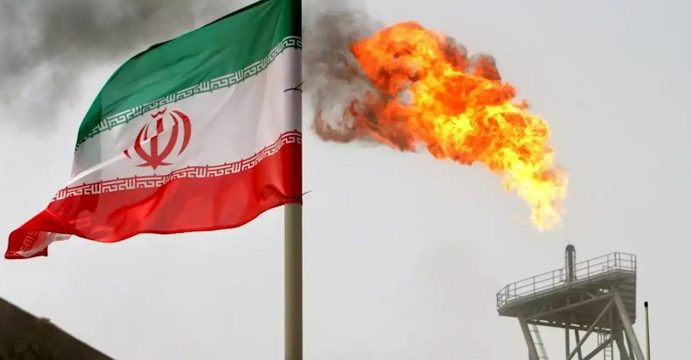 Regional heavyweight Saudi Arabia hosts Islamic, Arab and Gulf summits this week as tensions between Iran and the US raise fears of military escalation.

The three summits in Makkah, Islam’s holiest city, allow US ally Riyadh the chance to present unified Islamic, Arab and Gulf fronts against its arch-rival Tehran.

Iran itself has not yet confirmed whether it will attend the meeting of the Organisation of the Islamic Cooperation (OIC), of which it is a member.

Washington has reinstated tough sanctions against Tehran and decided to deploy 1,500 more troops to the Middle East amid sabotage attacks on oil facilities. 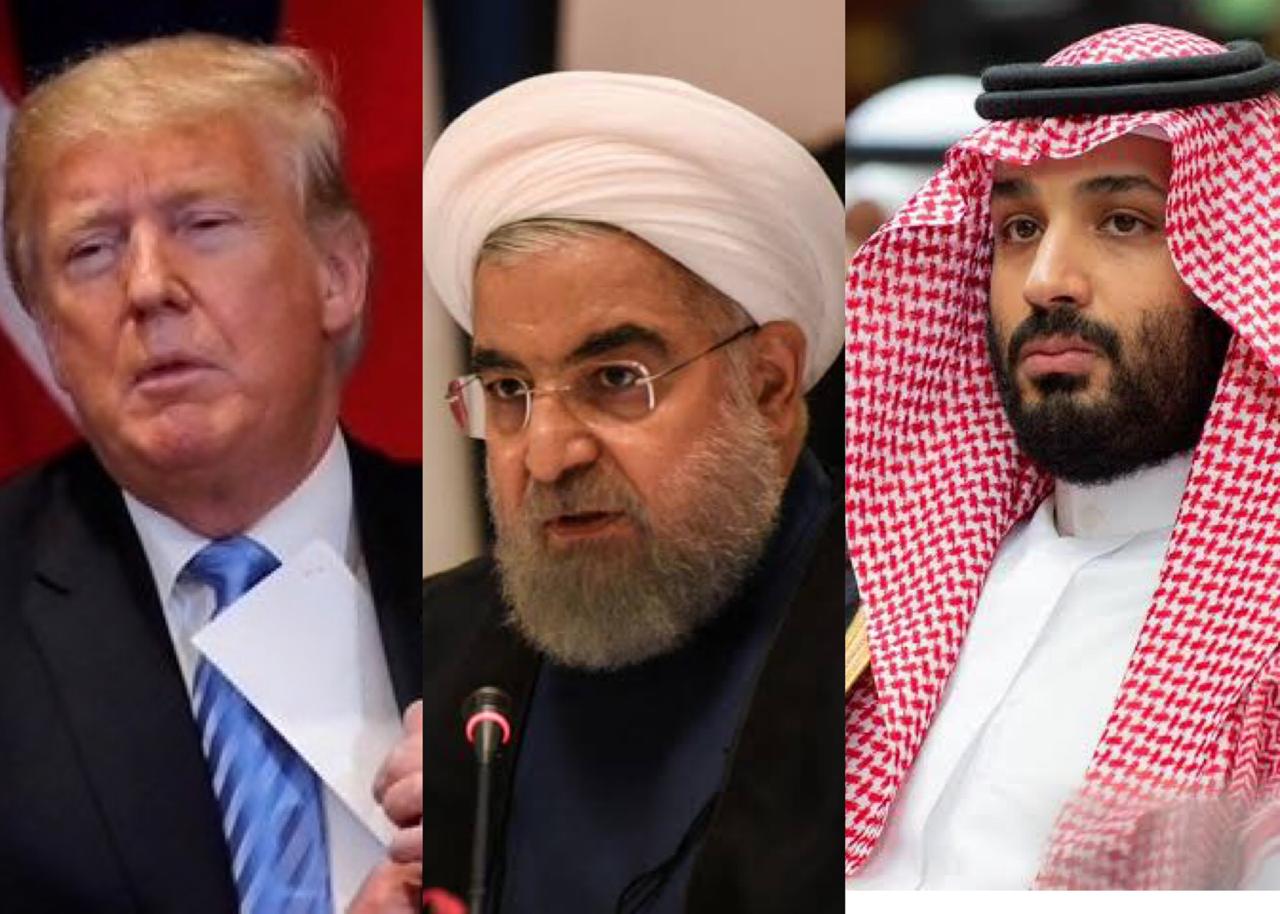 Two Saudi oil tankers, among four vessels, were the targets of mysterious acts of sabotage off the United Arab Emirates (UAE) this month, and Iran-aligned Yemeni rebels have stepped up drone attacks on the kingdom — one of which resulted in the temporary shutdown of a major oil pipeline.

Tehran has repeatedly threatened to close the strategic Strait of Hormuz, through which 35 percent of the world’s seaborne oil passes.

The Arab League and Gulf Cooperation Council (GCC) emergency summits called by Saudi Arabia are to be held on Thursday, a day before the long-scheduled OIC summit.

It is not yet clear how many countries will take part in the emergency gatherings, but Qatar — which has been boycotted by a Saudi-led alliance — has been invited to attend the GCC meeting.

Riyadh cut diplomatic ties with Tehran in 2016 after protesters stormed Saudi diplomatic missions in Iran following its execution of a prominent Shiite cleric.