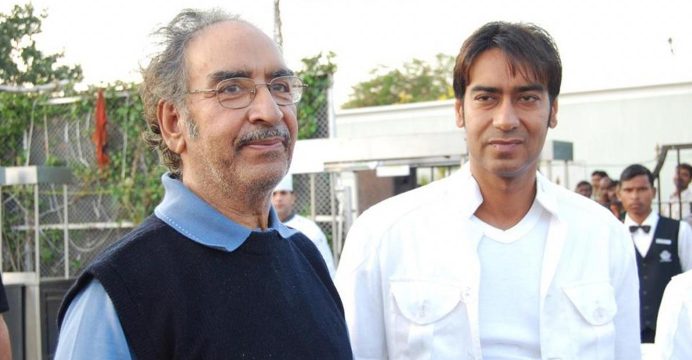 Bollywood actor Ajay Devgn’s father and veteran action director Veeru Devgn breathed his last few hours back today. The director was admitted to Surya hospital, Santacruz as he complained of breathlessness, this morning. The director later suffered a cardiac arrest and passed away. He was 85.

Veeru Devgan was a renowned stunt director, who choreographed the action sequences in over 80 Bollywood films, especially in the Nineties. Bollywood stars such as Shah Rukh Khan, Aishwarya Rai Bachchan, Abhishek Bachchan, Sanjay Dutt, Sunny Deol and others paid a visit to Ajay Devgn and his family after the death of his father, veteran action director Veeru Devgan, in Mumbai on Monday morning. 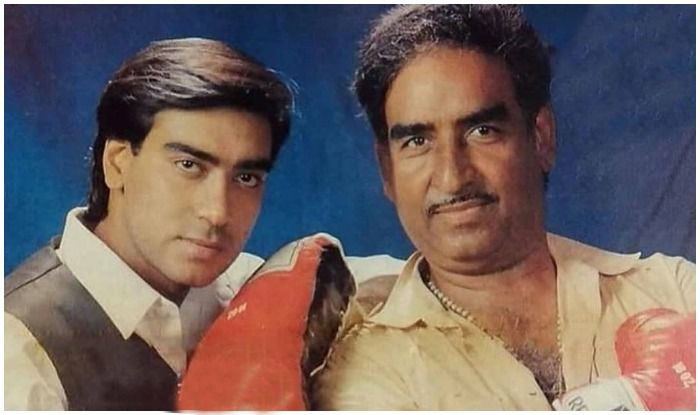 Veeru Devgn has helmed the 1999 film ‘Hindustan Ki Kasam’ starring his son Ajay Devgn, Amitabh Bachchan, Manisha Koirala and Sushmita Sen. Some of his well-known work include ‘Dilwale’ (1994), ‘Himmatwala’ (1983), ‘Shahenshaah’ (1988) among others.

As per reports, funeral is supposed to held today evening at Vile Parle West Crematorium at 6:00Pm. 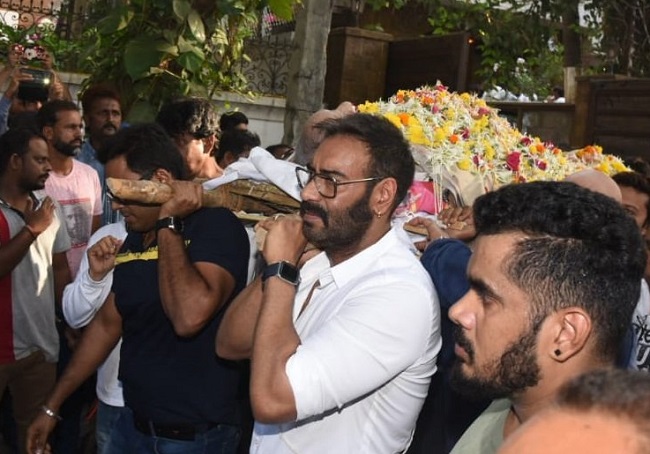