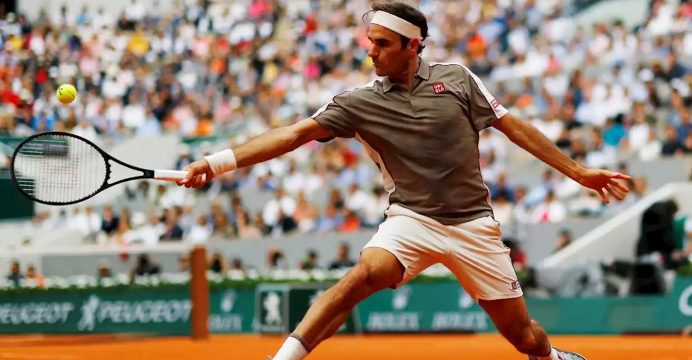 Roger Federer marked his return to Roland Garros after a four-year absence with a straight sets win over Italy’s Lorenzo Sonego on Sunday, admitting he “felt on edge”, as Angelique Kerber’s hopes of completing a career Grand Slam suffered a quick kill.

Federer, a 20-time major winner, hadn’t played the tournament since 2015 when he reached the quarter-finals.

It was his 60th successive first round win at a Grand Slam. 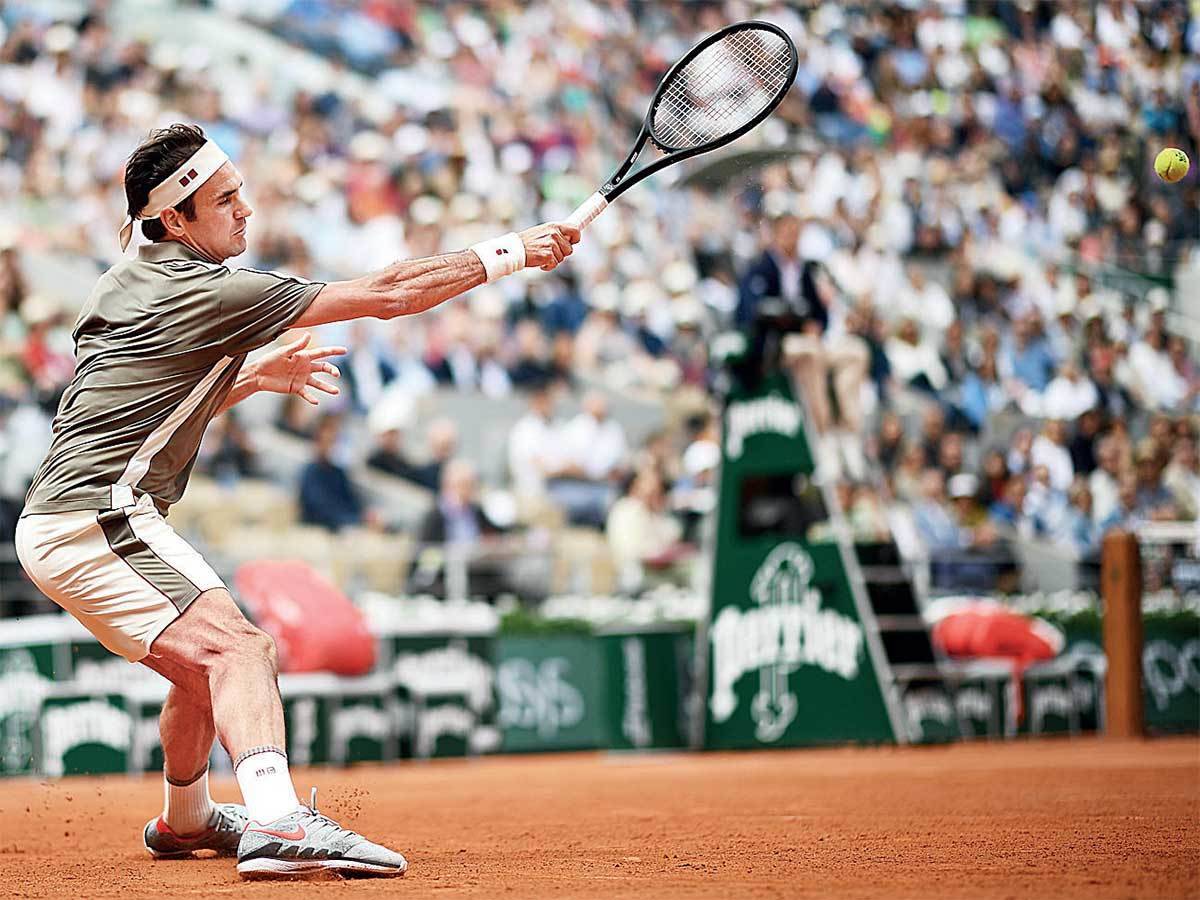 “I felt on edge at the start, my heart was beating crazily,” said Federer, who hailed the new-look stadium which has been 90% rebuilt in readiness for the installation of a retractable roof for 2020.

“I felt great playing on this court. It looks very attractive, so congratulations to everyone involved.

“Hopefully I can play here again for my next match.”

That match will be against German lucky loser Oscar Otte who won just his second match in eight years on the tour by seeing off Malek Jaziri of Tunisia 6-3, 6-1, 4-6, 6-0.

“I would be surprised if Roger knew my name,” said Otte, the world number 145.

Federer broke serve five times and fired 36 winners past 24-year-old Sonego, the world number 73 who made the quarter-finals at the Monte Carlo Masters.