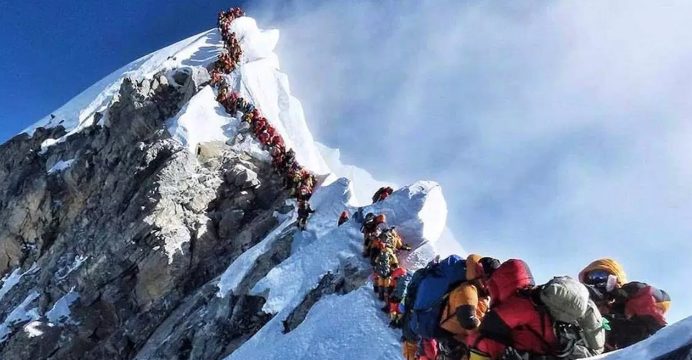 Ameesha Chauhan, a survivor of the Everest “traffic jam” who is in hospital recovering from frostbite, said climbers without basic skills should be barred to prevent a recurrence of this year’s deadly season on the world’s highest peak.

Ten people have died in little more than two weeks after poor weather cut the climbing window, leaving mountaineers waiting in long queues to the summit, risking exhaustion and running out of oxygen.

Nepal issued a record 381 Everest permits this season, and several hundred of the summiteers are not properly trained, take poor decisions and “put their own life in risk and also the Sherpa guides”, Chauhan said. 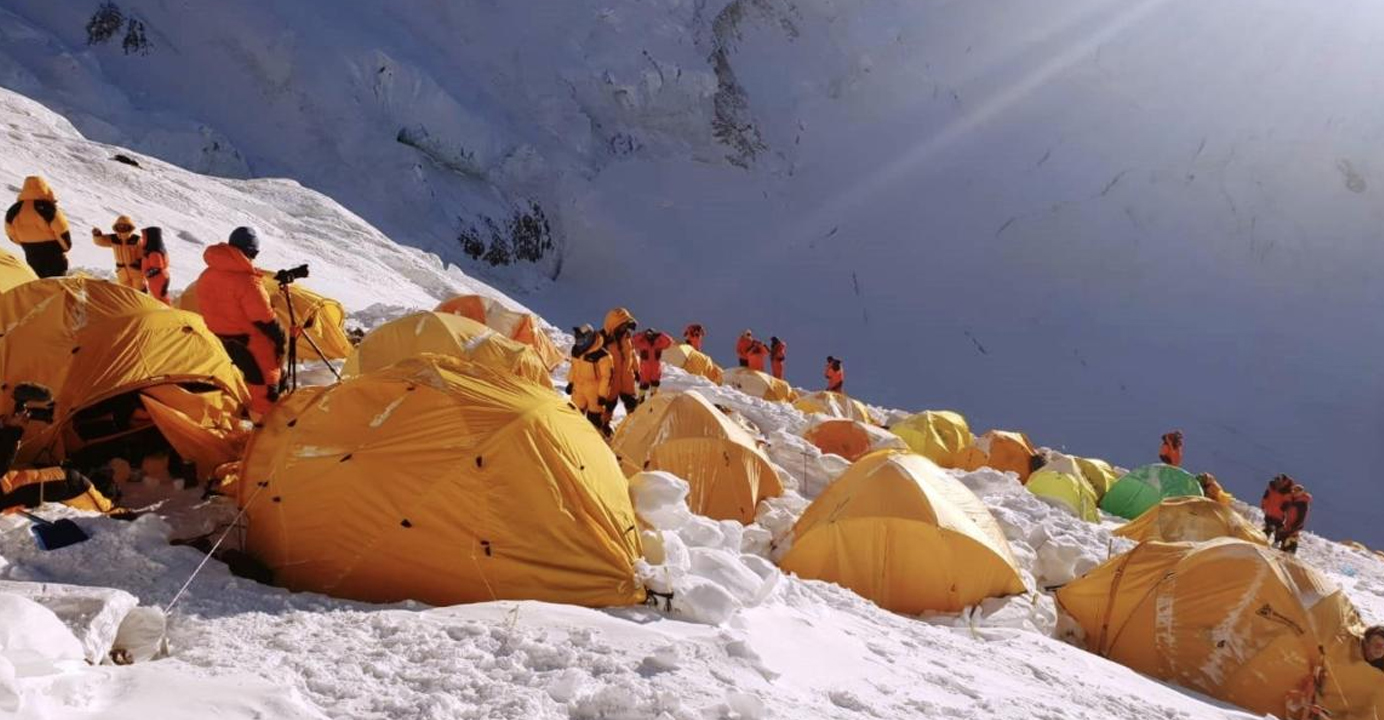 “I saw some climbers without basic skills fully relying on their Sherpa guides. The government should fix the qualification criteria,” she told AFP in Kathmandu’s general hospital, all the toes on her left foot black and blue and her face weather-worn.

“Only trained climbers should be granted the permit to climb Everest.”

As well as the Everest deaths, nine climbers have died on other 8,000-metre Himalayan peaks, while one is missing.

At least four deaths on the world’s highest mountain have been blamed on over-crowding with teams waiting sometimes for hours in the “death zone” where the cold is bitter, the air dangerously thin and the terrain treacherous.

This year’s Everest toll is the highest since 2014-15 when huge earthquakes triggered devastating avalanches. The crowding was laid bare in a photo taken last week by Nirmal Purja, a former Gurkha soldier, of a long queue of climbers snaking up to the summit.

The photo by the head of the Project Possible charity aiming to climb the 14 8,000 metre-plus peaks in the world in seven months has gone viral from his @nimsdai Twitter handle and highlighted the dangers amidst the mania to climb Everest. 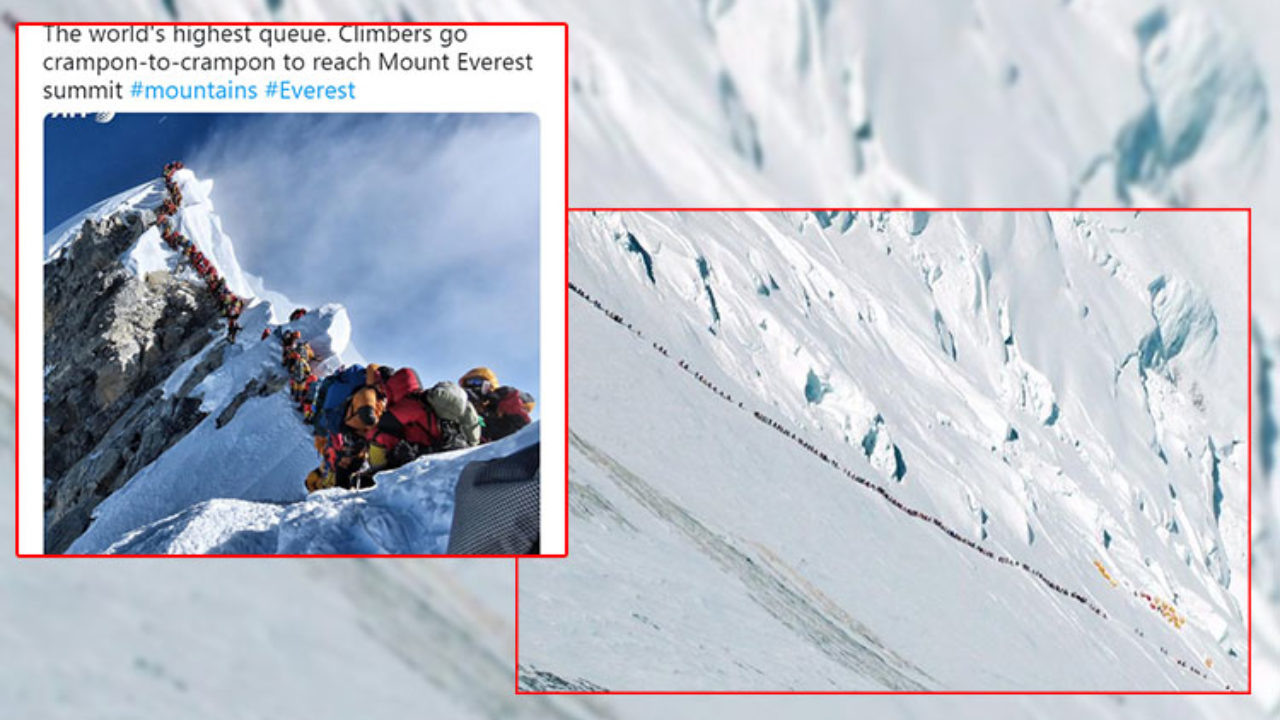 “Many climbers’ oxygen was running out,” Chauhan said.

“Some climbers died due to their own negligence. They insisted on reaching the top even if their oxygen is running out, which risks their life,” she said.

Another climber, the “adventure filmmaker” Elia Saikaly, posted on Instagram on Sunday that he had reached the summit of Everest and “cannot believe what I saw up there”.

“Death. Carnage. Chaos. Lineups. Dead bodies on the route and in tents at camp 4. People who I tried to turn back who ended up dying. People being dragged down. Walking over bodies,” Saikaly wrote.

“Everything you read in the sensational headlines all played out on our summit night.”