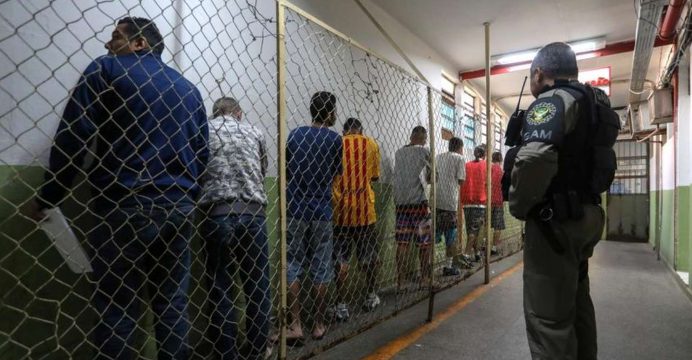 Clashes between inmates killed 15 people at a jail in Amazonas state in northern Brazil on Sunday, the regional prison authority said.

The clashes broke out around 11:00 am (1500 GMT) during visiting hours at the facility, located some 28 kilometers (17 miles) from the state capital Manaus.

“It was a fight between the inmates. There had never been deaths during the visits,” Colonel Marcos Vinicius Almeida told a news conference.

An investigation has been opened to determine the cause of the fight, Almeida said. 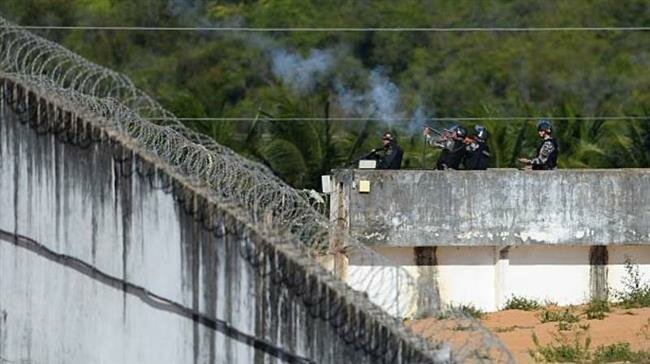 Almeida emphasized that authorities had reacted within minutes to the Sunday violence, preventing a potentially worse result.

In January 2017, the same facility was the scene of a prison rebellion that lasted almost 20 hours and left 56 people dead.

Brazil has the world’s third largest prison population, with 726,712 inmates as of June 2016, according to official statistics.

The population is double the capacity of the nation’s prisons, which in 2016 was estimated to be 368,049 inmates.

Along with severe overcrowding, Brazil’s prisons are plagued by gang violence, while riots and breakout attempts are not uncommon.