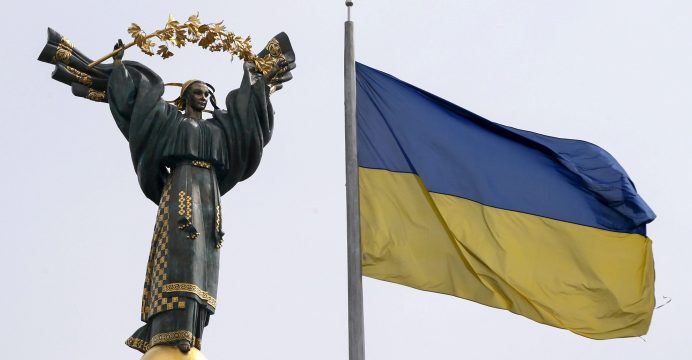 Ukraine remains one of the poorest countries in Europe

Ukraine in terms of GDP per capita remains of the poorest countries in Europe, along with Moldova, Armenia and Georgia. This is according to a World Bank special report titled “Tapping Ukraine’s growth potential”, which is published on the organization’s website.

“The rate of economic growth in Ukraine remains too low to reduce poverty and reach income levels of neighboring European countries,” the document says.

The World Bank notes that at the growth rate of recent years, it will take Ukraine more than 50 years to reach income levels of today’s Poland, reports BSS.

“If Ukraine’s productivity growth and investment rate remains at the low levels observed in recent years, overt the medium-term the growth rate will converge to almost zero per annum,” according to the report.

The World Bank points out that the Ukrainian economy “continues to be constrained by unfinished reforms that lead to low productivity, over-reliance on commodity-based exports, limited foreign direct investment and global economic integration, and weak institutions.”

In order to change the situation for the better, the World Bank suggest that Ukraine should carry out reforms in three areas: limiting the role of the state in the economy; facilitating investments, improving logistics and connectivity to fully leverage external trade opportunities; maintaining stable macroeconomic policies, giving everyone an equal opportunity and strengthening rule of law to make economic institutions more resilient.

Earlier, the World Bank maintained its forecast for GDP growth in Ukraine in 2019 at 2.7%. Meanwhile, according to the estimates of the European Bank for Reconstruction and Development, this year the country’s GDP growth will slow to 2.5%.