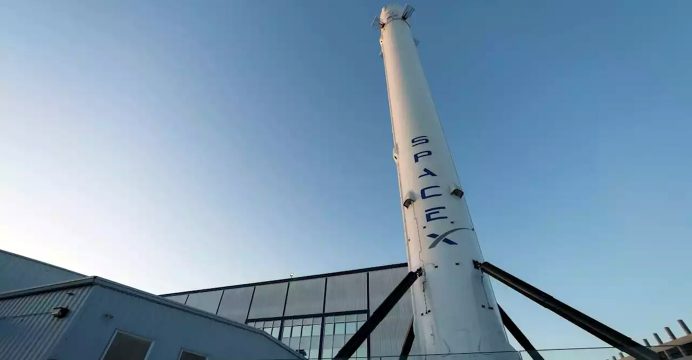 Billionaire entrepreneur Elon Musk’s SpaceX has raised more than $1 billion in financing in the last six months as it aims to roll out an ambitious high-speed internet service by using a constellation of satellites to beam signals from space.

The company raised here $486.2 million in an equity offering, starting December, and another bit.ly/2W1QMJD $535.7 million in an offering that began in April, its regulatory filings on Friday showed. 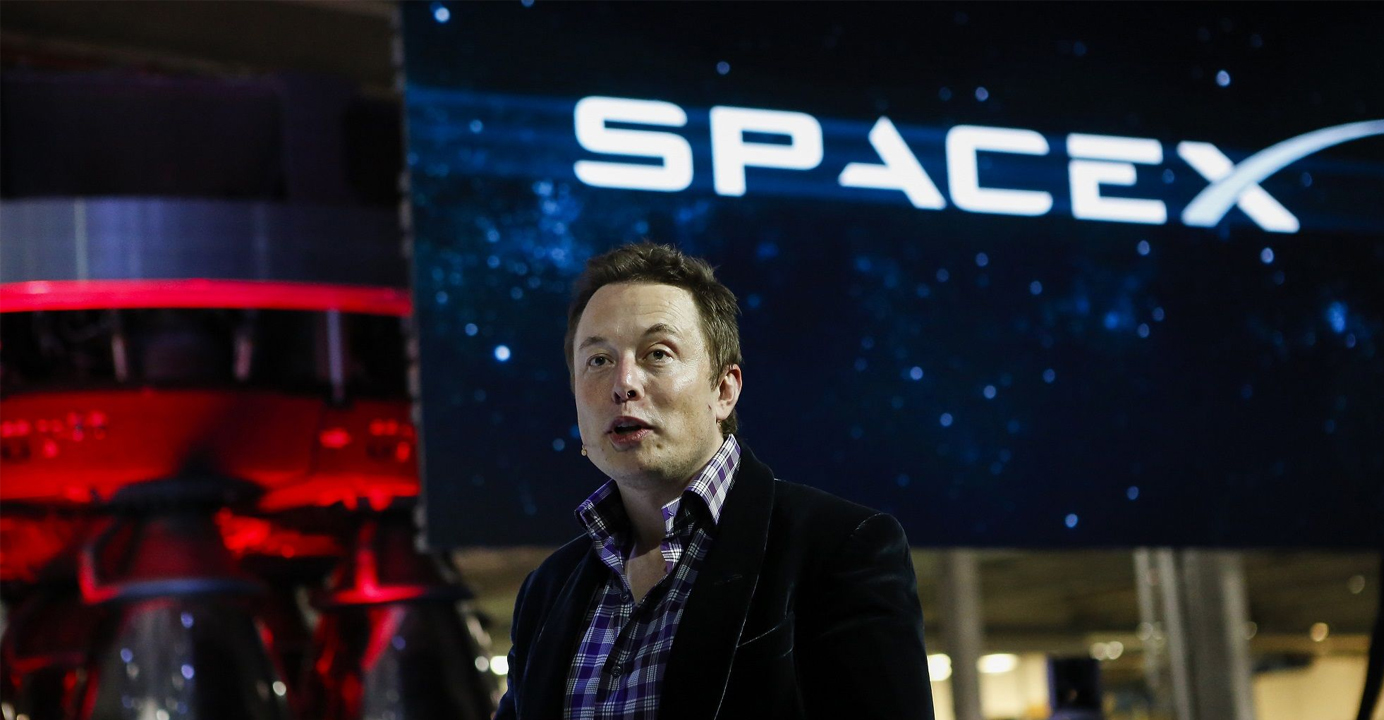 Musk sees the Starlink venture as an important new revenue stream for his California-based company, whose launch service income he expects to top out at around $3 billion a year.

At least 12 launches carrying similar payloads are needed to achieve constant internet coverage of most of the world, Musk said. For now, Starlink is only authorized for U.S. operations.