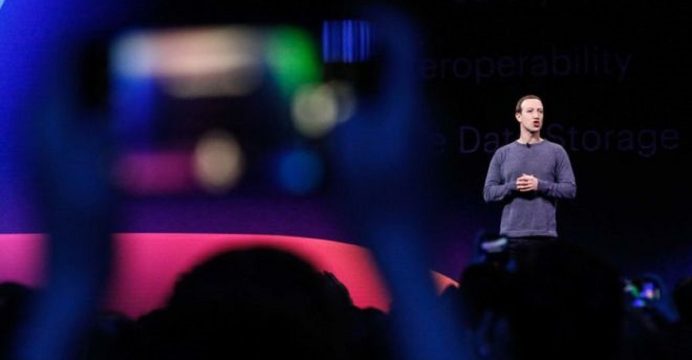 Facebook plans to launch its own crypto-currency next year

Facebook is finalizing plans to launch its own crypto-currency next year. It is planning to set up a digital payments system in about a dozen countries by the first quarter of 2020.

The social media giant wants to start testing its crypto-currency, which has been referred to internally as GlobalCoin, by the end of this year, reports BBC.

Facebook is expected to outline plans in more detail this summer, and has already spoken to Bank of England governor Mark Carney.

Founder Mark Zuckerberg met Mr Carney last month to discuss the opportunities and risks involved in launching a crypto-currency. Facebook has also sought advice on operational and regulatory issues from officials at the US Treasury.

The firm is also in talks with money transfer firms including Western Union as it looks for cheaper and faster ways for people without a bank account to send and receive money.

HOW WILL FACEBOOK’S CRYPTO-CURRENCY WORK?

Facebook wants to create a digital currency that provides affordable and secure ways of making payments, regardless of whether users have a bank account.

The social networking site, which owns WhatsApp and Instagram, is hoping to disrupt existing networks by breaking down financial barriers, competing with banks and reducing consumer costs.

The project will see it join forces with banks and brokers that will enable people to change dollars and other international currencies into its digital coins. 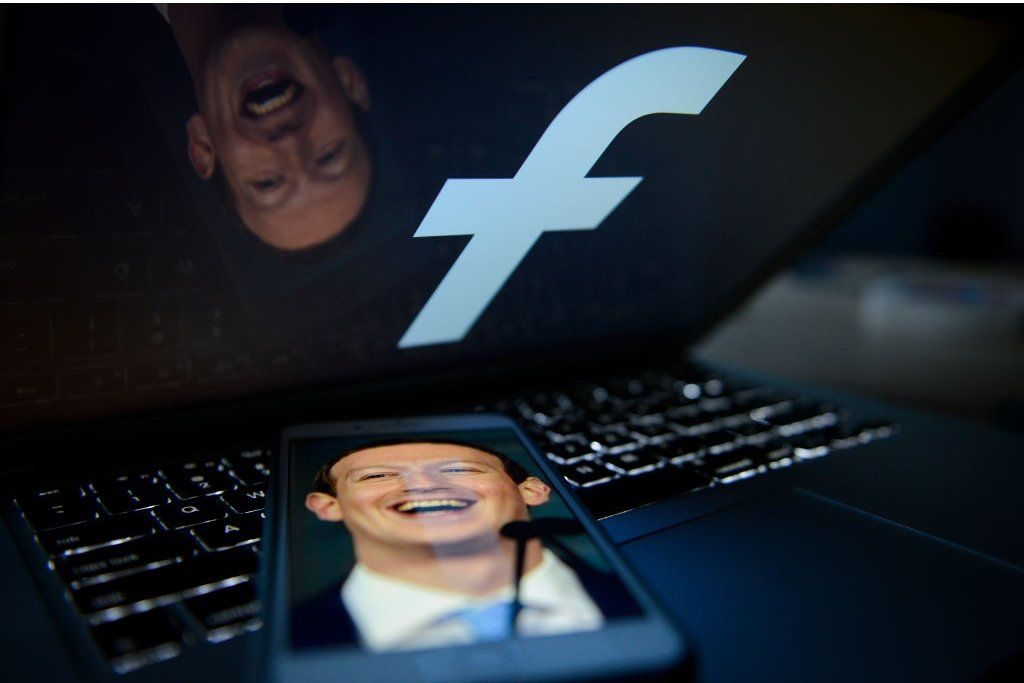 A small group of co-founders are expected to launch the Swiss-based association in the coming weeks.

Facebook is also reportedly in talks with a number of online merchants to accept the currency as payment in return for lower transaction fees.

Virtual currencies can be used to pay for things in the real world, such as a hotel room, food or even a house.

Digital tokens are held in online wallets, and can be sent anonymously between users.

Crypto-currencies run on blockchain technology. A blockchain is a ledger of blocks of information, such as transactions or agreements, that are stored across a network of computers.

This information is stored chronologically, can be viewed by a community of users, and is not usually managed by a central authority such as a bank or a government.

The concept was designed to ensure security and anonymity for users, by preventing tampering or hijacking of the network.

WHAT ARE THE CONCERNS?

Facebook has come under fire in recent years over its handling of users’ personal data, and regulators are likely to examine the launch closely.

Earlier this month, the US Senate and Banking committee wrote an open letter to Mr Zuckerberg questioning how the currency will work, what consumer protection will be offered and how data will be secured.

Facebook has also discussed the process of identity checks and how to reduce money laundering risks with the US Treasury.

WILL IT BE SECOND TIME LUCKY?

It’s not the first time Facebook has dabbled in digital currencies. A decade ago, it created Facebook Credits, a virtual currency that enabled people to purchase items in apps on the social networking site.

However, Facebook ended the project after less than two years after it failed to gain traction.

The company will also have to navigate a myriad of regulations in the countries it wants to launch in. India, a rumored target for Facebook, has recently clamped down on digital currencies.

However, the biggest test is likely to be whether people will trust the social networking giant enough to start changing their cash for the digital coin.

Facebook is in the initial phase of engaging with governments, central banks and regulators, and insiders admit that launching any cryptocurrency network by the start of next year is ambitious.

The biggest attraction of digital currencies to banks and big firms is the technology that underpins them.

Blockchain technology can help to slash the time and cost of sending money across borders by bypassing banking networks.

Lord King, the former Governor of the Bank of England, warned two decades ago that central banks could become “irrelevant” if people started to use digital currencies as pounds and pennies are used today.

Blockchain expert David Gerard said that Facebook would gain access to valuable spending data by creating its own payment system.

However, he questioned why the social media giant needed to mint its own crypto-currency to harvest that data. Instead, he said, Facebook could create a platform like PayPal, which allows users to transfer traditional currencies.

Crypto-currencies are vulnerable to fluctuations in value, which Gerard said could create a barrier to the success of Facebook’s so-called GlobalCoin.

“Normal people don’t want to deal with a currency that’s going up and down all the time,” he explained.

But Garrick Hileman, a researcher at London School of Economics, said the GlobalCoin project could be one of the most significant events in the short history of crypto-currencies.

Conservatively, he estimated that around 30 million people use crypto-currencies today. That compares to Facebook’s 2.4 billion monthly users.