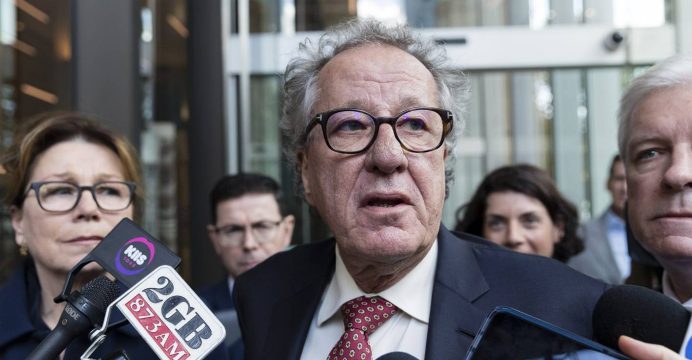 Australian actor Geoffrey Rush has been awarded a A$2.8 million ($1.9 million) defamation payment against a News Corp tabloid, the largest defamation payout in Australian history, after it accused him in reports of inappropriate behavior.

Australia’s Federal Court ordered that an Australian arm of News Corp pay the Oscar-winning actor A$1.98 million for past and future economic loss, in addition to an initial A$850,000 payment awarded in April, court documents showed on Thursday.

A News Corp spokeswoman did not immediately respond to emailed and telephoned requests for comment. Rush’s lawyer declined to comment. 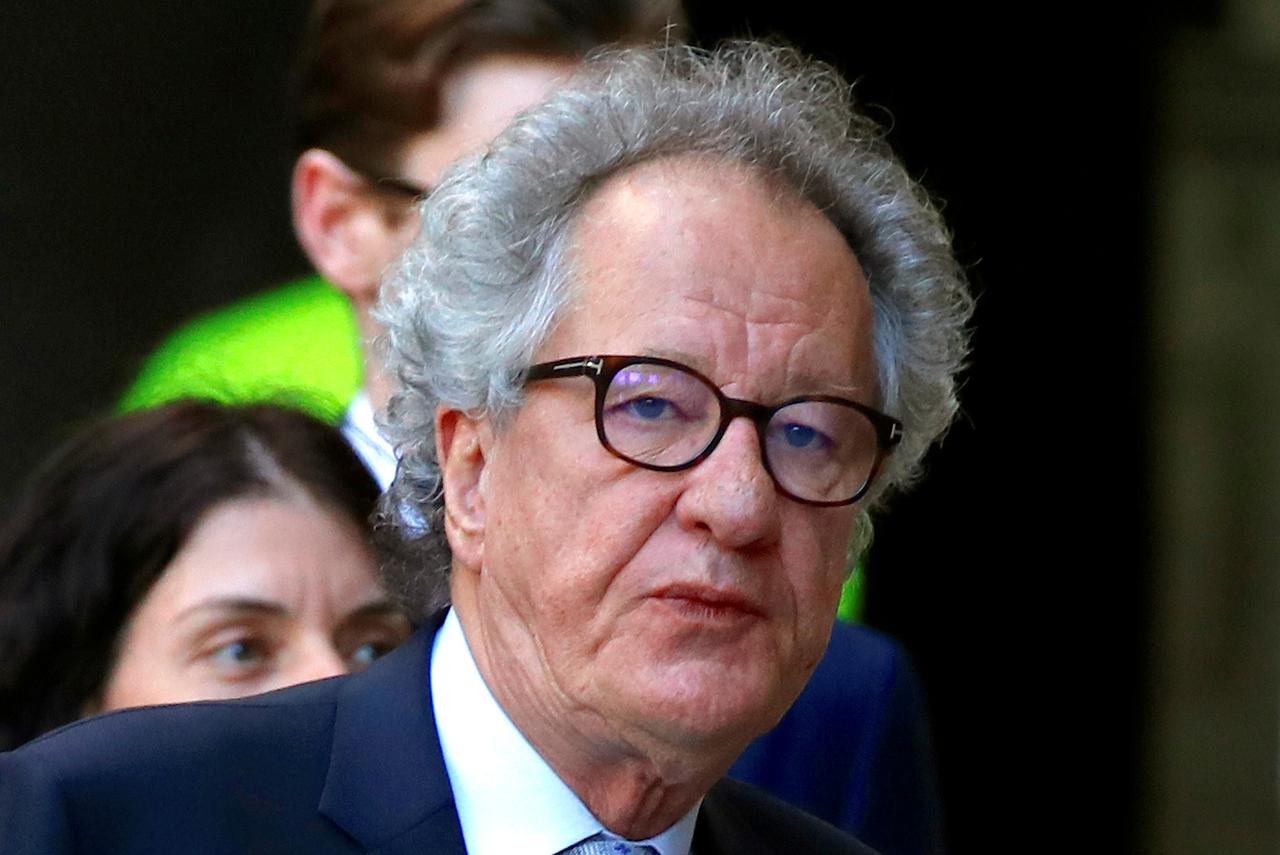 Rush, 67, had said the articles in the Daily Telegraph of Sydney were hastily compiled because the newspaper had wanted an Australian angle on accusations of sexual assault leveled at U.S. film producer Harvey Weinstein.

Under the headline “KING LEER”, and in later articles, the paper had said Rush, playing the title role of a 2015 Sydney Theatre Company production of Shakespeare’s “King Lear”, had been accused by a co-star of unspecified inappropriate conduct.

The actor who won an Oscar in 1997 for his role in “Shine” and has since appeared in the “Pirates of the Caribbean” films, said the stories implied he was a “major pervert” or guilty of major depravity.

In handing down his decision in April, Justice Michael Wigney called the stories “recklessly irresponsible” and “sensationalist journalism of the worst kind, the very worst kind”. 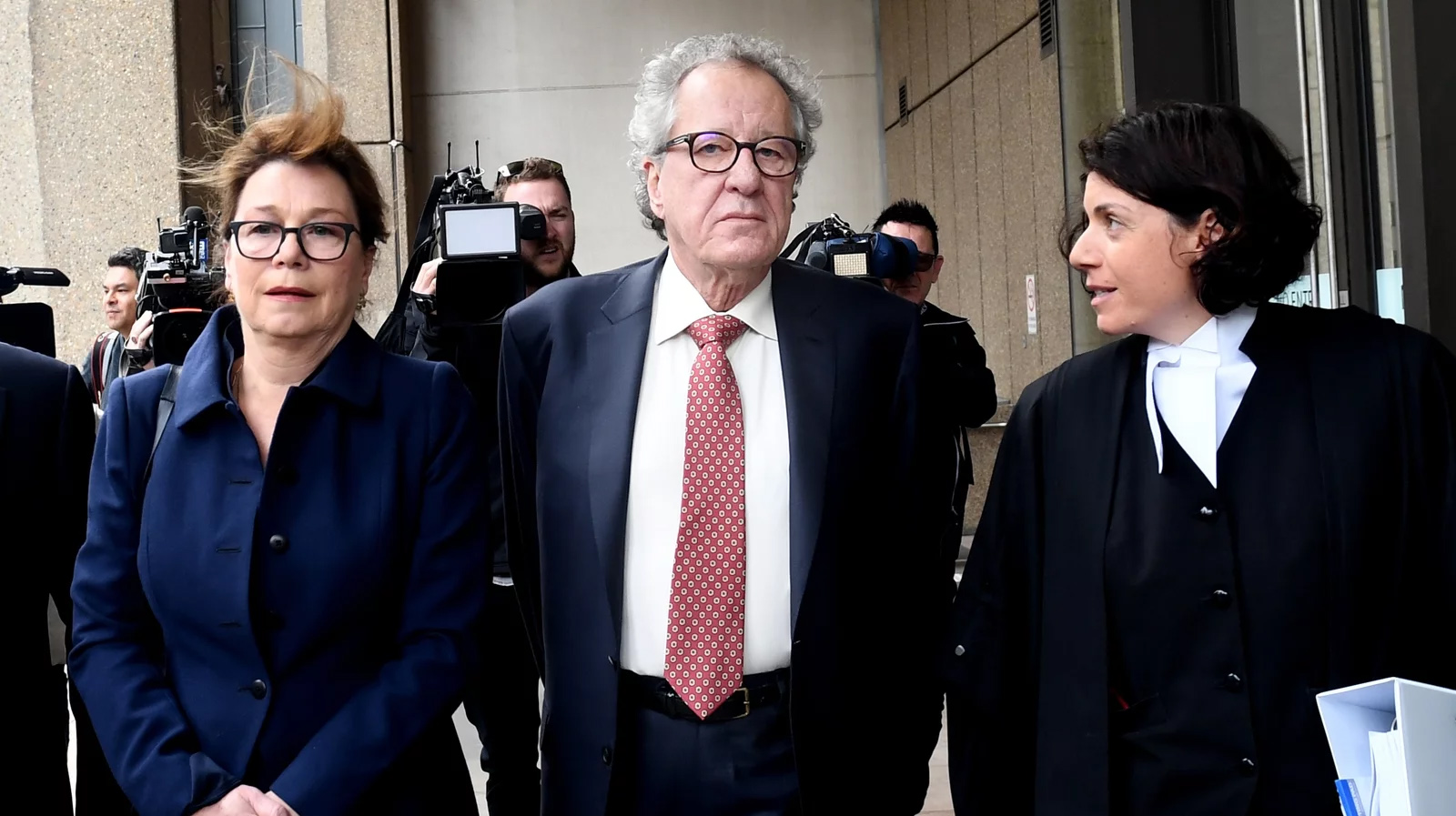 The newspaper said this month there were 16 grounds for appeal, and that Wigney’s conduct of the case “gave rise to an apprehension of bias”.

Wigney also dismissed an application by News Corp that he recuse himself.

Australia has among the world’s strictest defamation laws. Actress Rebel Wilson was awarded $A4.6 million in damages from Germany’s Bauer Media which was found to have defamed her in a serious of articles, before that was cut to $A600,000 on appeal last year.