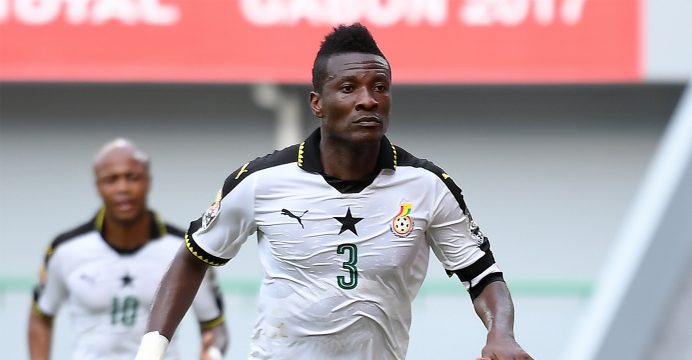 Gyan said his decision had been taken as a way to protest a plan by coach Kwesi Appiah to deny him the opportunity of captaining the Black Stars in next month’s Africa Nations Cup in Egypt.

“Upon consultation with my family and team… if the decision of the coach is to give captaincy of the tournament to another player while I am named in the team for the tournament, I wish to recuse myself from the tournament,” the 33-year-old player said in a statement. 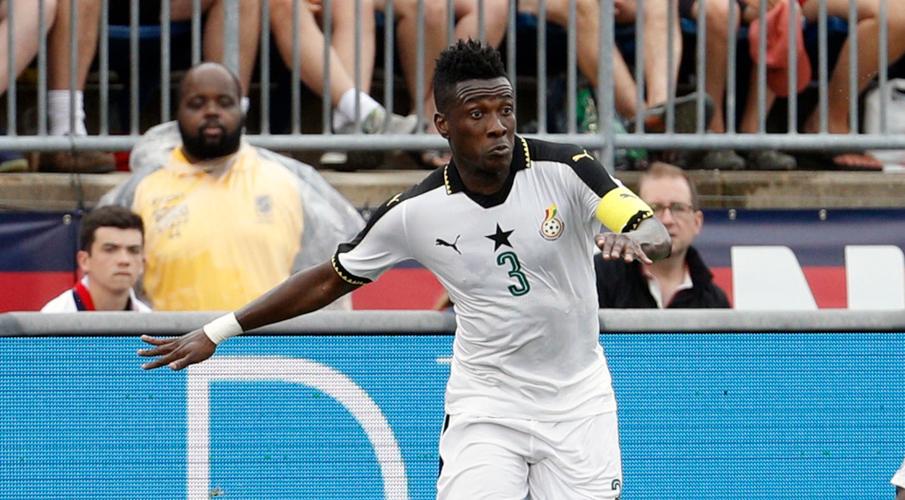 “I also wish to retire from the national team permanently,” added the Kayserispor striker.

Gyan is retiring just ahead of the Africa Nations Cup which kicks off on June 21.

The Black Stars are in Group F with Cameroon, Benin and Guinea-Bissau.

Gyan made his international debut at the age of 17 against Somalia in 2003.

He is Ghana’s all-time goal scorer in the national team with 51 goals in his 106 appearances.