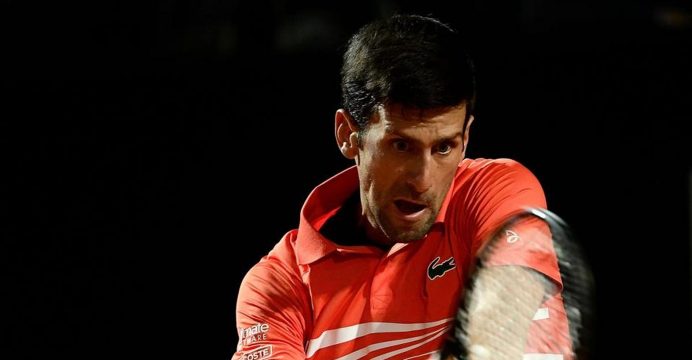 World number one Novak Djokovic saved two match points against former US Open champion Juan Martin Del Potro to advance to the semi-finals of the Italian Open in a three-set Roman thriller on Friday as defending champion Rafael Nadal swept through without dropping a set.

But Swiss star Roger Federer and women’s world number one Naomi Osaka both pulled out injured from the last warm-up tournament before the French Open starting in just over a week.

Djokovic saved match points in the second set tie-break before winning through 4-6, 7-6 (8/6), 6-4, sealing victory with an ace on his first match point after a three-hour battle.

“I had luck in the decisive moments in the second set tiebreak,” said the 31-year-old. 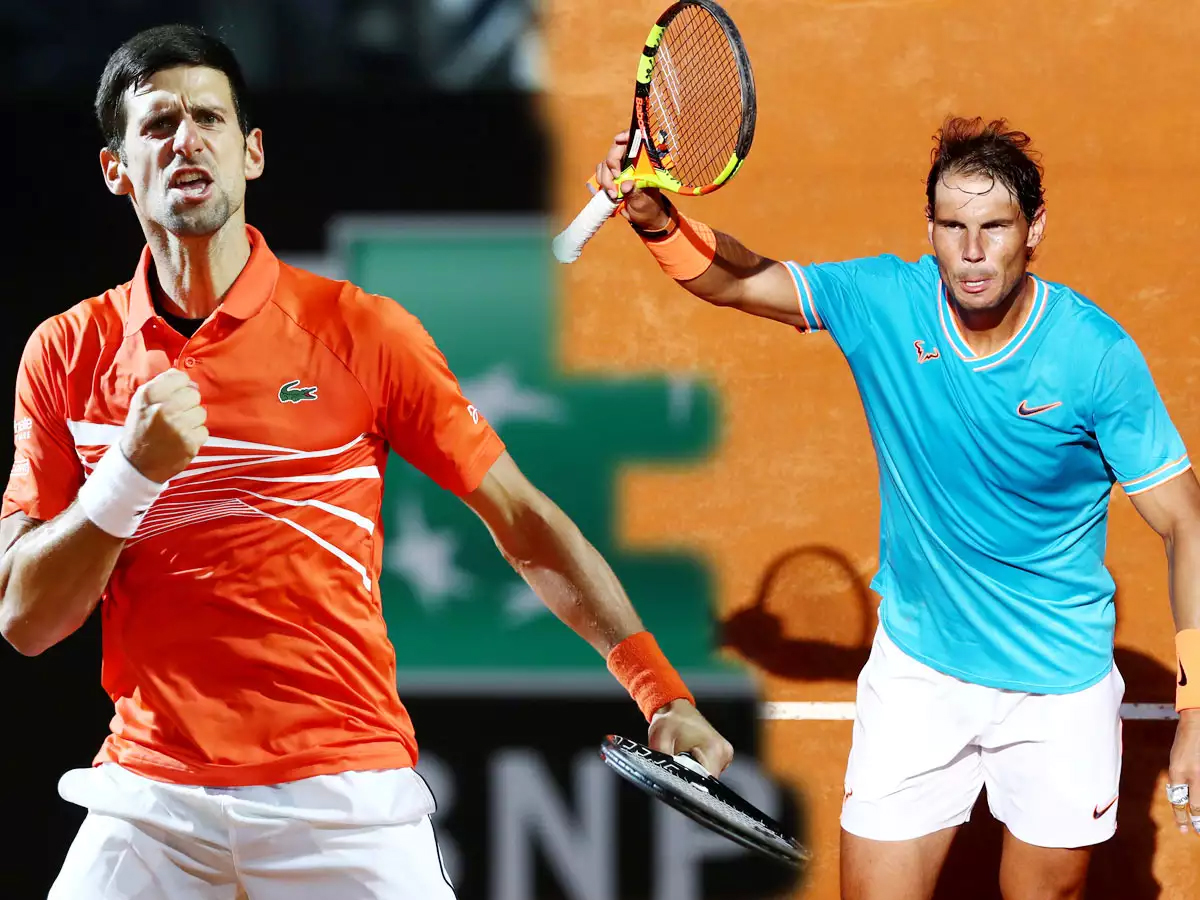 “Towards the end of the first set he just started hitting the ball really well from both corners.

“Also backhand side, backhand down the line. He was playing really well. Gave me a lot of trouble. But I never lost faith,” the four-time Rome winner said.

Del Potro had pulled out of Indian Wells and Miami with a knee injury, but matched Madrid Open winner Nadal shot for shot, wrapping up the first set 6-4 in just over an hour.

The world number nine received treatment on a bloodied big toe after Djokovic levelled one-set all.

But he kept up the pressure with Djokovic again needing to save three break points on his serve in the fourth game of the final set before breaking for 3-2 as the momentum swung his way.