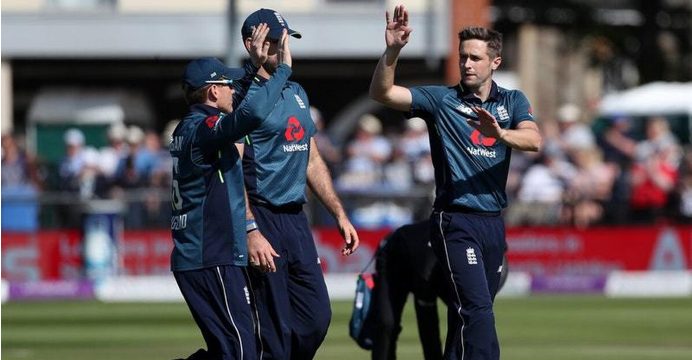 Barbados-born Archer’s priceless ability to bowl at up to 90 mph could now see him force his way into World Cup hosts and favourites England’s final 15-man squad for the tournament just weeks after he made his debut for the national side.

And that could well mean one of the seamers who have helped England make the long climb to number one in the one-day international rankings after the team’s woeful exit at the 2015 World Cup could miss out.

Archer has been rested from England’s last two ODIs, which they’ve won to go 2-0 up in a five-match ‘World Cup audition’ home series with Pakistan. 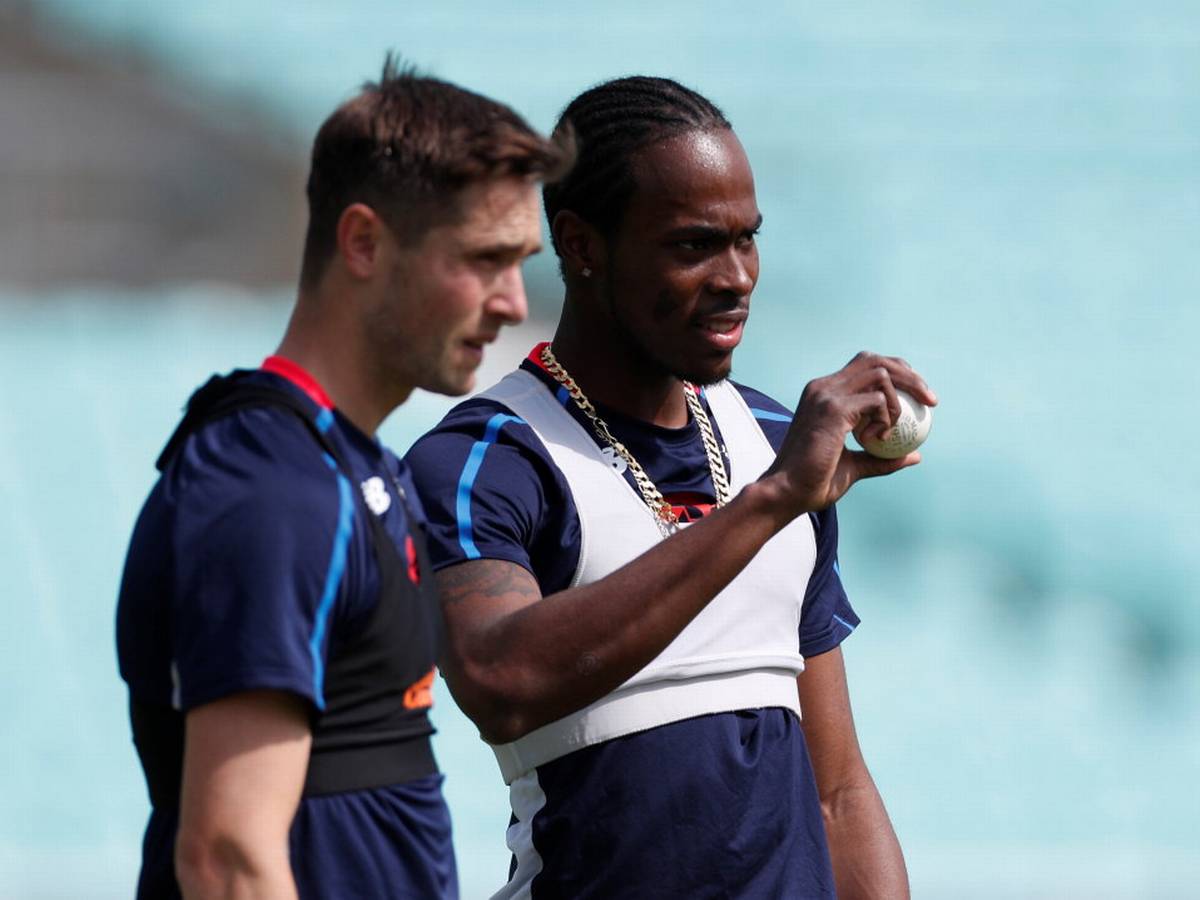 Woakes did his own prospects no harm with a fine return of four wickets for 67 runs in a maximum 10-over spell during a six-wicket win in Tuesday’s third ODI in Bristol.

Yet even the Warwickshire all-rounder’s 11th four-wicket ODI haul failed to persuade Woakes he had secured his place in the World Cup squad.

“Safe is probably not the word,” he said. “But you always feel like you need to put in performances, and I’m pleased I managed to do so.

“You hope you are safe, but I suppose until that squad’s selected you’re not. Hopefully I am, but we will see.”