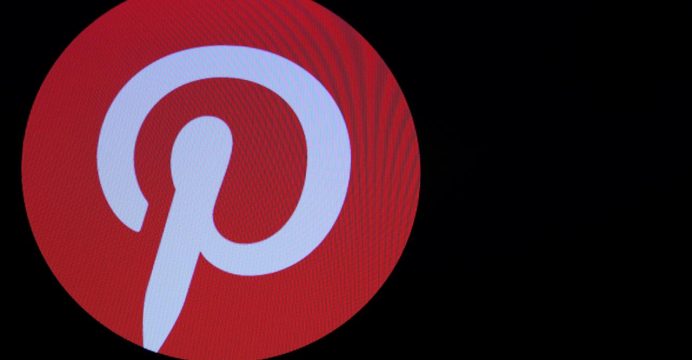 Pinterest Inc’s shares slumped as much as 17% on Friday

Pinterest Inc’s shares slumped as much as 17% on Friday after the online scrapbook company’s disappointing annual forecast shook investors’ faith in its ability to turn in a profit soon.

The fall in shares after Pinterest’s first quarterly results as a public company took some of the shine off its successful stock market debut last month. Up to Thursday, Pinterest’s shares had risen 62% since their April 18 opening, reports Reuters.

The company, which gets revenue through advertisements that are placed among the “pins” or posts that users upload on the site, forecast full-year revenue of $1.055 billion to $1.08 billion – mostly in line with analysts’ estimate. 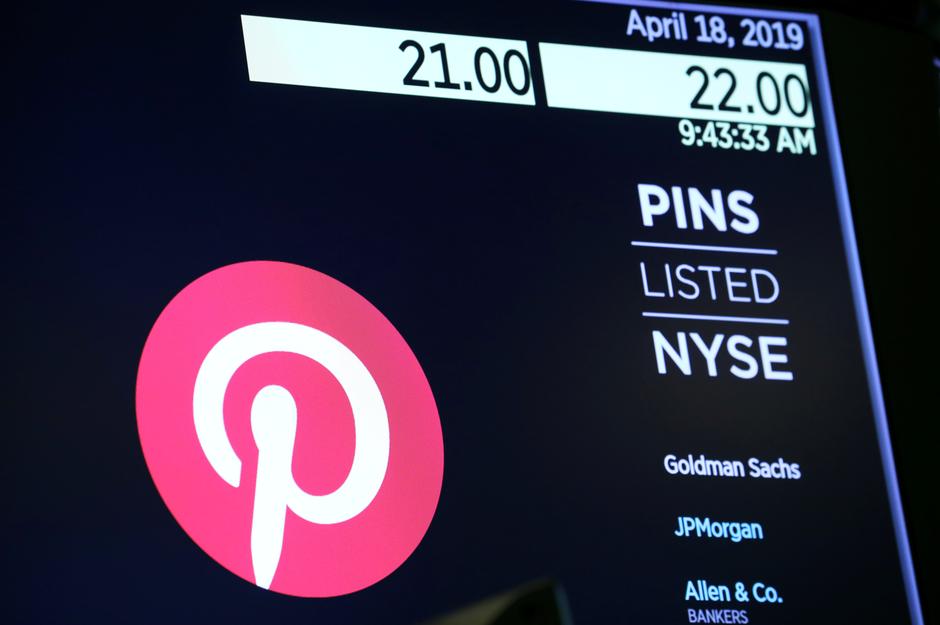 “We continue to believe that Pinterest’s early-stage international and self-serve offerings provide meaningful growth drivers over time, but they require strong, sustained execution and Pinterest cannot simply flip a switch on either one,” JPMorgan analysts said in a statement.

Two brokerage groups said the it would take the company at least two years to become profitable.

Most brokerages are optimistic on the stock, with four of them rating the stock “buy” or higher and only one recommending “sell”. Twelve brokerages have a “hold” rating.

In the first quarter, Pinterest’s net loss narrowed to $41.4 million in the quarter ended March 31 from $52.7 million a year earlier.

Morningstar analyst Ali Mogharabi said he expected the company to be profitable by 2021, and that the first quarter results displayed Pinterest’s progress in being profitable.

“While around 93% of total revenue was from the US, we believe growth opportunities remain in the market, as Pinterest can further monetize its U.S. users via increasing ad loads (which resemble native ads), and adding more advertisers,” said Credit Suisse analyst Stephen Ju.