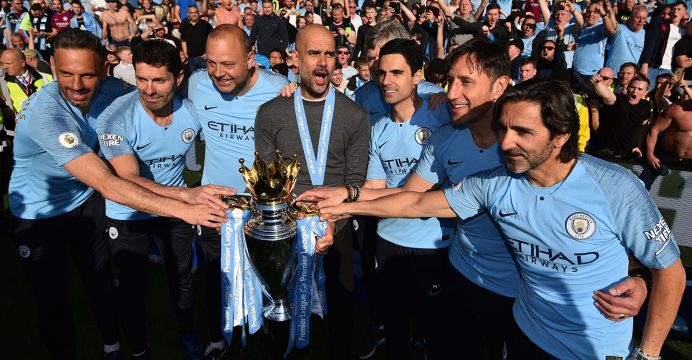 Manchester City are on the brink of a domestic treble, with only Watford standing in their way in Saturday’s FA Cup final, but a potentially historic season risks being overshadowed by several probes into the club’s off-field conduct.

City became the first side in a decade to retain the Premier League title
last weekend, holding off Liverpool by a single point at the end of a thrilling race thanks to a run of 14 consecutive league wins to end the season.

Pep Guardiola’s men also retained the League Cup in February, the first leg of their potential domestic clean sweep, which has never before been done in England.

However, the club have spent much of the week preceding the Wembley showcase responding to reports that they could be set for a season’s ban from the Champions League over alleged breaches of financial fair play rules.

The case was referred to UEFA’s adjudicatory chamber on Thursday to decide what sanction, if any, should be imposed. City replied, saying they were “disappointed, but regrettably not surprised” by the move from European football’s governing body. 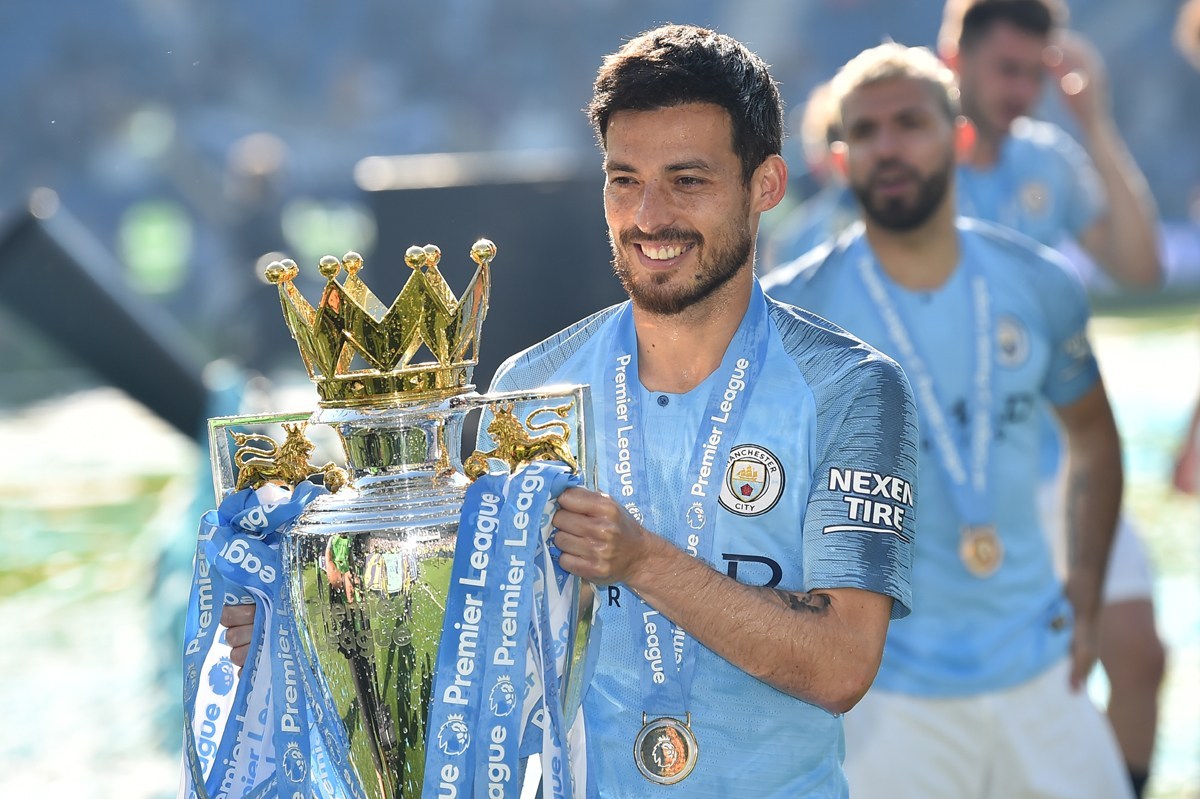 Reports by German publication Der Spiegel had alleged that City, bankrolled by Sheikh Mansour, a member of Abu Dhabi’s royal family, set up sponsorship deals to circumvent regulations limiting how much money owners can put into a club.

However, that is not the only current investigation into City’s practices off the field.

England’s Football Association said in February it was investigating allegations that City paid œ200,000 ($256,000) to Borussia Dortmund winger and England international Jadon Sancho’s agent when the player was 14.

FA rules state that young players cannot be represented by an agent until the year they turn 16.

And the English champions could be hit with a two-window transfer ban by FIFA over the recruitment of foreign minors and alleged breaches of third- party ownership.

“I’m not too much concerned or worried about what people say,” City boss Guardiola previously insisted when questioned whether the investigations threaten to taint his legacy at the club.

“If we have made mistakes we will be punished — it is what it is, on and off the pitch — but I’m pretty sure what we have done is incredible.”