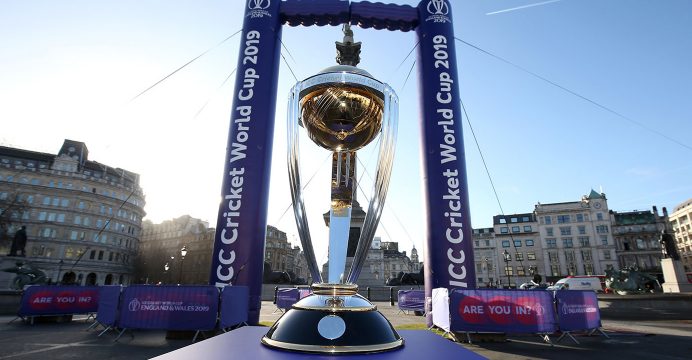 The winners of the upcoming World Cup in England will receive a record $4 million (o3.1 million) for lifting the trophy, the International Cricket Council announced Friday.

In all a total of $10 million is on offer during the showpiece men’s one- day international tournament, which starts later this month and lasts 46 days. 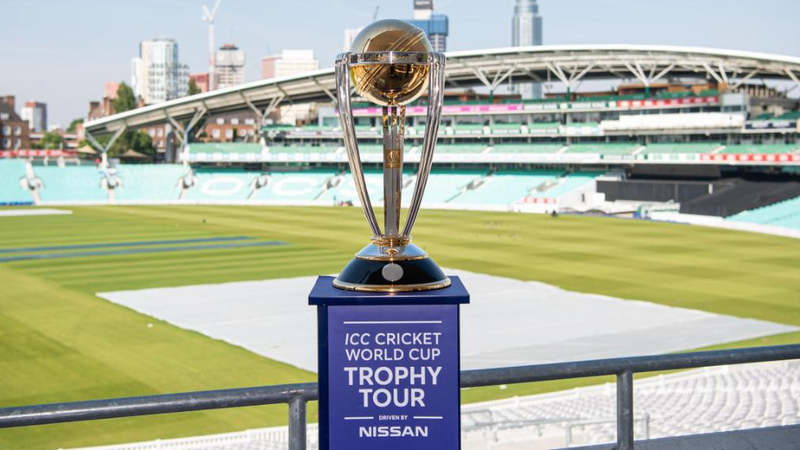 As well as the champions’ pay-out, each team that wins a group stage match will receive $40,000 (o31,000), with the losing semi-finalists collecting $800,000 (o625,000) and the runners-up banking $2 million (o1.56 million). Tournament hosts and favourites England, bidding to win the trophy for the first time, will open the World Cup when they face South Africa at The Oval in south London on May 30.

It will be the first fixture of a World Cup where all 10 teams will play each other in the group phase ahead of the knockout stages that will culminate with a final at Lord’s in northwest London on July 14.