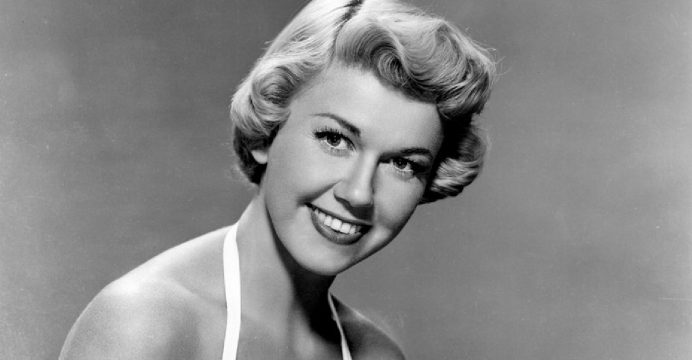 Hollywood legend Doris Day, whose films made her one of the biggest female stars of all time, has died aged 97. The singer turned actress acted in such films as Calamity Jane and Pillow Talk and had a hit in 1956 with Que Sera, Sera (Whatever Will Be, Will Be).

Her screen partnership with Rock Hudson was one of the biggest box-office draws of the 1950s and ’60s, reports BBC.

In a statement, the Doris Day Animal Foundation said she died on Monday at her home in Carmel Valley, California.

It said she had been “in excellent physical health for her age, until recently contracting a serious case of pneumonia”.

“She was surrounded by a few close friends as she passed,” the statement continued. 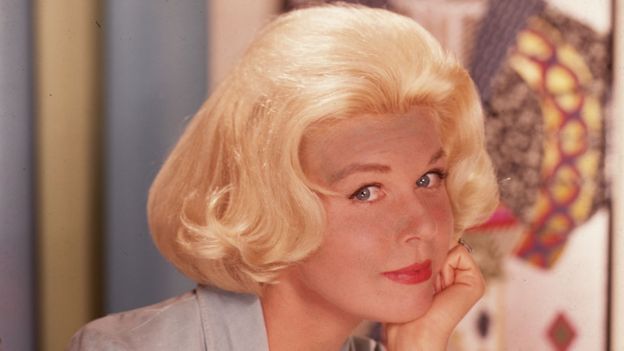 Day pictured in her 1950s heyday

Doris Mary Ann Kappelhoff was born on April 3, 1922, in Cincinnati, Ohio, the daughter of Alma Sophia, a housewife, and William Joseph Kappelhoff, a music teacher and choirmaster. All of her grandparents were German immigrants.

For most of her life, Day reportedly believed she had been born in 1924 and reported her age accordingly; it was not until her 95th birthday—when the Associated Press found her birth certificate, showing a 1922 date of birth—that she learned otherwise.

The youngest of three siblings, she had two older brothers: Richard (who died before her birth) and Paul, two to three years older. Due to her father’s alleged infidelity, her parents separated. She developed an early interest in dance, and in the mid-1930s formed a dance duo with Jerry Doherty that performed locally in Cincinnati. A car accident on October 13, 1937, injured her right leg and curtailed her prospects as a professional dancer.