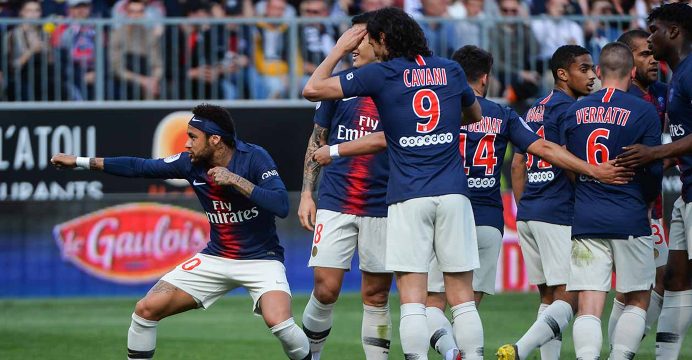 Neymar scores on final game before ban, Monaco in trouble

Neymar responded to being handed a three-match ban by scoring as champions Paris Saint-Germain ended their three-game losing streak away from home with a 2-1 Ligue 1 victory at Angers on Saturday.

Thomas Tuchel’s PSG have seen their season fizzle out since a shock Champions League exit at the hands of Manchester United in March, losing the French Cup final and embarking on a run of just one win in seven matches.

The return of Neymar from a foot problem has been a plus, with the world’s most expensive player finding form ahead of his Copa America campaign with Brazil, which starts next month.

The 27-year-old’s suspension for lashing out at a fan following PSG’s penalty-shootout loss to Rennes in the French Cup final comes into effect on Monday, while he will also miss three Champions League games at the start of next season for criticising the referee after the Man United defeat. 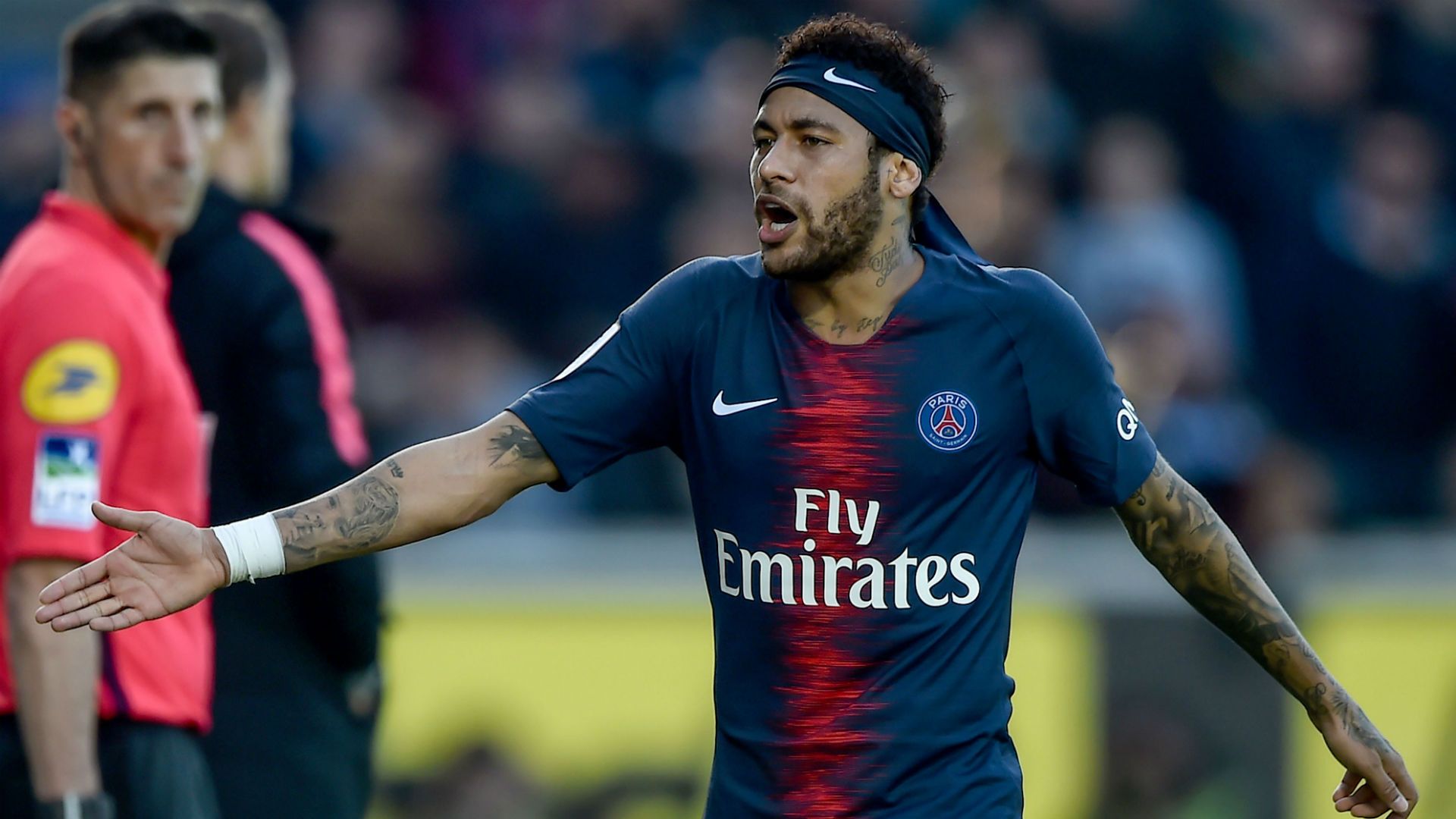 But he scored his third goal in four games on his final appearance of the season to give PSG a 20th-minute lead at the Stade Raymond-Kopa, diving to head home Dani Alves’ scooped pass.

And Neymar turned provider as Angel Di Maria nodded in at the back post just before the hour mark to double the visitors’ advantage.

But PSG have conceded 18 goals in eight games, failing to keep a clean sheet, after Flavien Tait grabbed a late consolation for midtable Angers, tapping in the rebound after Gianluigi Buffon had saved his penalty.

The French giants will now hope to ensure that the underwhelming win does not prove to be Neymar’s final match for the club, ahead of the start of the transfer window next month.

“Neymar played well, but these are the things that we expect from him — that he is decisive for us, scores goals and makes assists,” said head coach Tuchel. “It’s his job, because it’s his talent.”