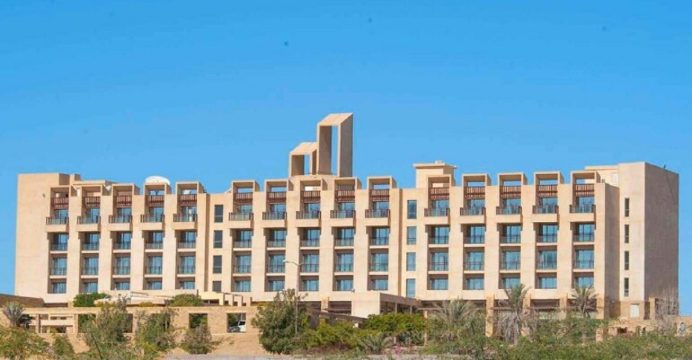 Several gunmen have stormed a five-star hotel in the restive Pakistani province of Balochistan, officials say. Firing continues at the Pearl Continental Hotel in the port city of Gwadar, the focal point of a multi-billion-dollar Chinese project.

Most guests at the hotel, popular among foreign tourists and business people, have been evacuated, officials say. One security guard has been killed, reports BBC.

The separatist Balochistan Liberation Army said it was behind the attack. The militant group said it had targeted Chinese and other foreign investors. 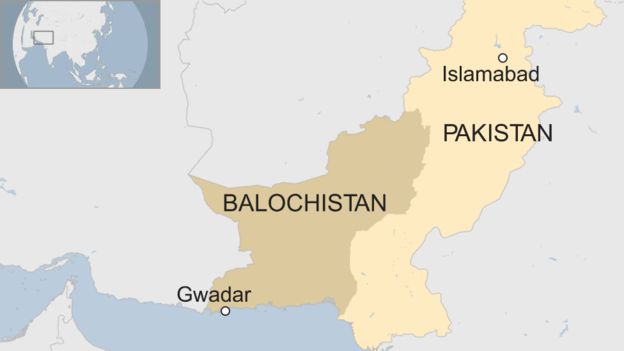 At least three armed men stormed the hotel at around 16:50 local time (11:50 GMT). It is unclear how many people were inside the hotel but officials said the majority of guests had been evacuated.

Pearl-Continental Hotels & Resorts (also abbreviated to PC Hotels) is the largest chain of five-star hotels in Pakistan with properties in Lahore, Faisalabad, Karachi, Rawalpindi, Peshawar, Gwadar, Bhurban, and Muzaffarabad. Pearl-Continental Hotels is a subsidiary of Hashoo Group who also operate Marriott Hotels in Islamabad and Karachi through a franchise system.

The Pearl-Continental Hotel in Karachi was the first five-star hotel in Pakistan and has hosted various prominent figures from across the globe including Queen Elizabeth II, Nelson Mandela, King Hussain of Jordan, among others. It was a member of the Leading Hotels of the World for over a decade.