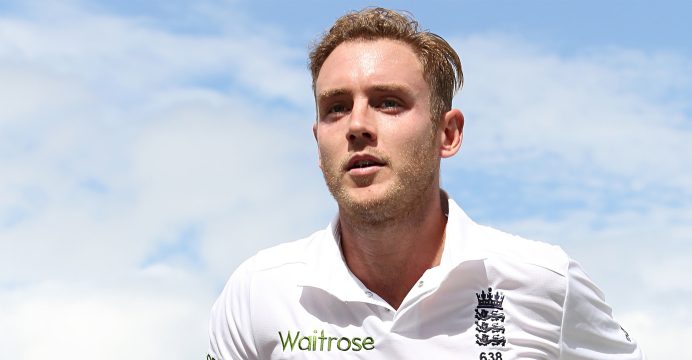 England paceman Broad excited by ‘summer of our generation’

Stuart Broad believes the England team have a once in a lifetime opportunity as the country prepares to play host to both a men’s World Cup and Ashes this year.

For the first time since the inaugural men’s World Cup in 1975, England will be staging the two biggest events in its international calendar — the 50-over global showpiece and a Test series against Australia — in the same home season.

“It’s awesome, the summer of our generation,” England paceman Broad said Thursday. “What an opportunity for the game to grow and inspire.”

“I look back to when I was a kid, you get inspired by big series like World Cups and the Ashes,” explained Broad, whose father Chris, an opening batsman, was a key member of the England side that enjoyed a triumphant tour of Australia in 1986/87.

“That’s the added pressure on us as players,” the four-time Ashes-winner said. “We can make this a summer to remember by winning trophies.”

No England men’s team have yet won a one-day World Cup, with the 2010 World Twenty20 their lone International Cricket Council trophy. 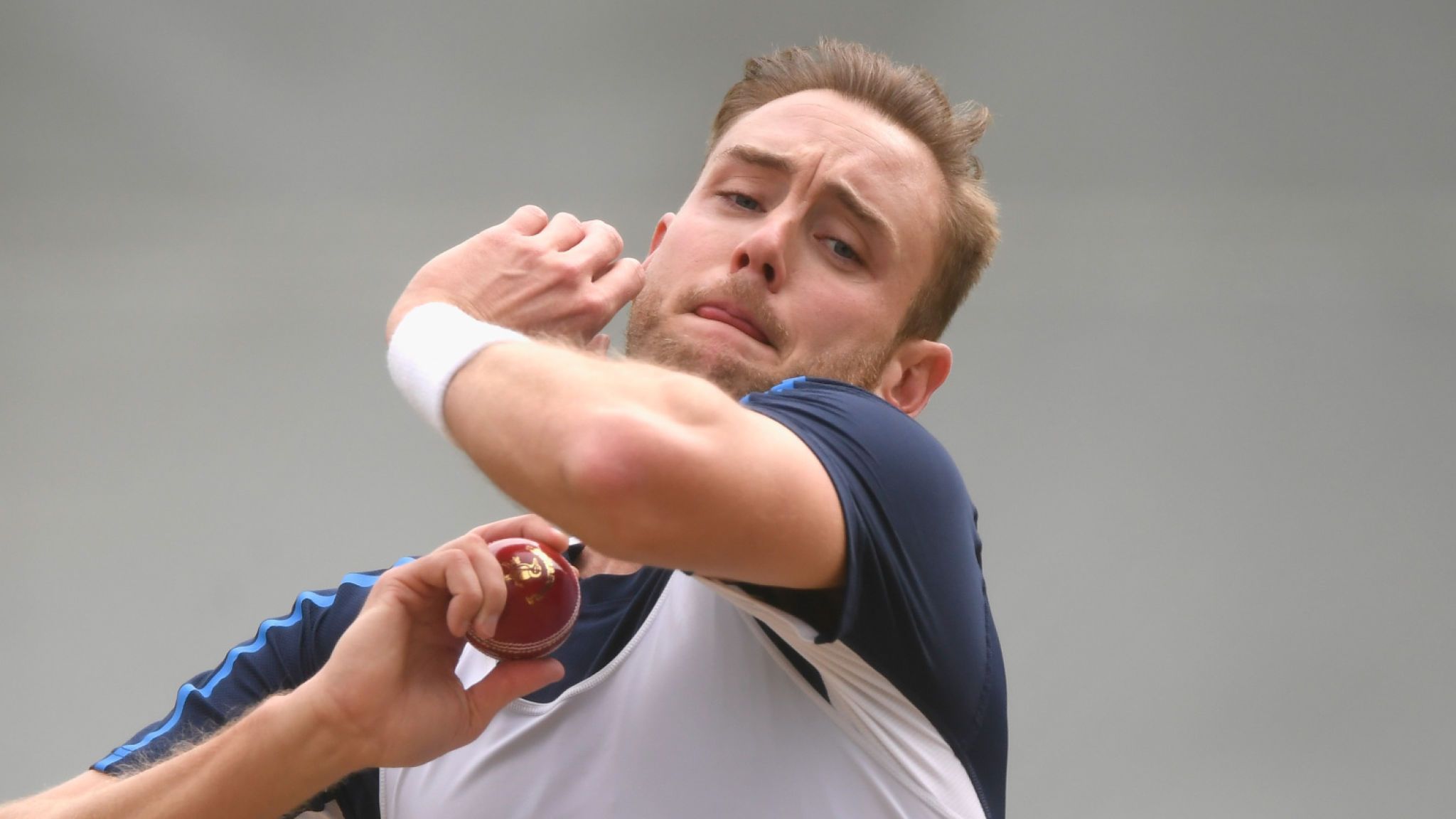 But Eoin Morgan’s side, currently involved in a series with Pakistan, are now top of the men’s one-day international rankings.

“It’s the men’s best ever chance to win a 50-over World Cup,” he said at the launch of the 2019 NatWest No Boundaries campaign, which aims to increase access to cricket.

“I’ve never seen a (England) ODI team go in with the quality this one has got, particularly in the batting, the top seven.”

England’s first-round exit following a loss to Bangladesh at the 2015 World Cup was the latest of several early departures from the tournament.

But that chastening defeat prompted a complete rethink of their approach to the white-ball game.