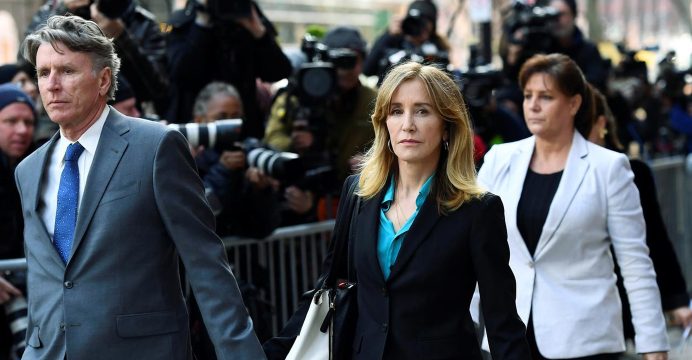 The story of the largest college admissions scam in the United States is making its way to Hollywood.

Annapurna Television said on Tuesday it had optioned the rights to an upcoming book and planned to turn it into a one-hour limited series.

Some 50 people, including former “Desperate Housewives” star Felicity Huffman and “Full House” actress Lori Loughlin, have been accused by prosecutors in Boston of engaging in schemes that involved cheating on college entrance exams, faking athletic achievements, and paying millions of dollars in bribes to get their children into U.S. universities. 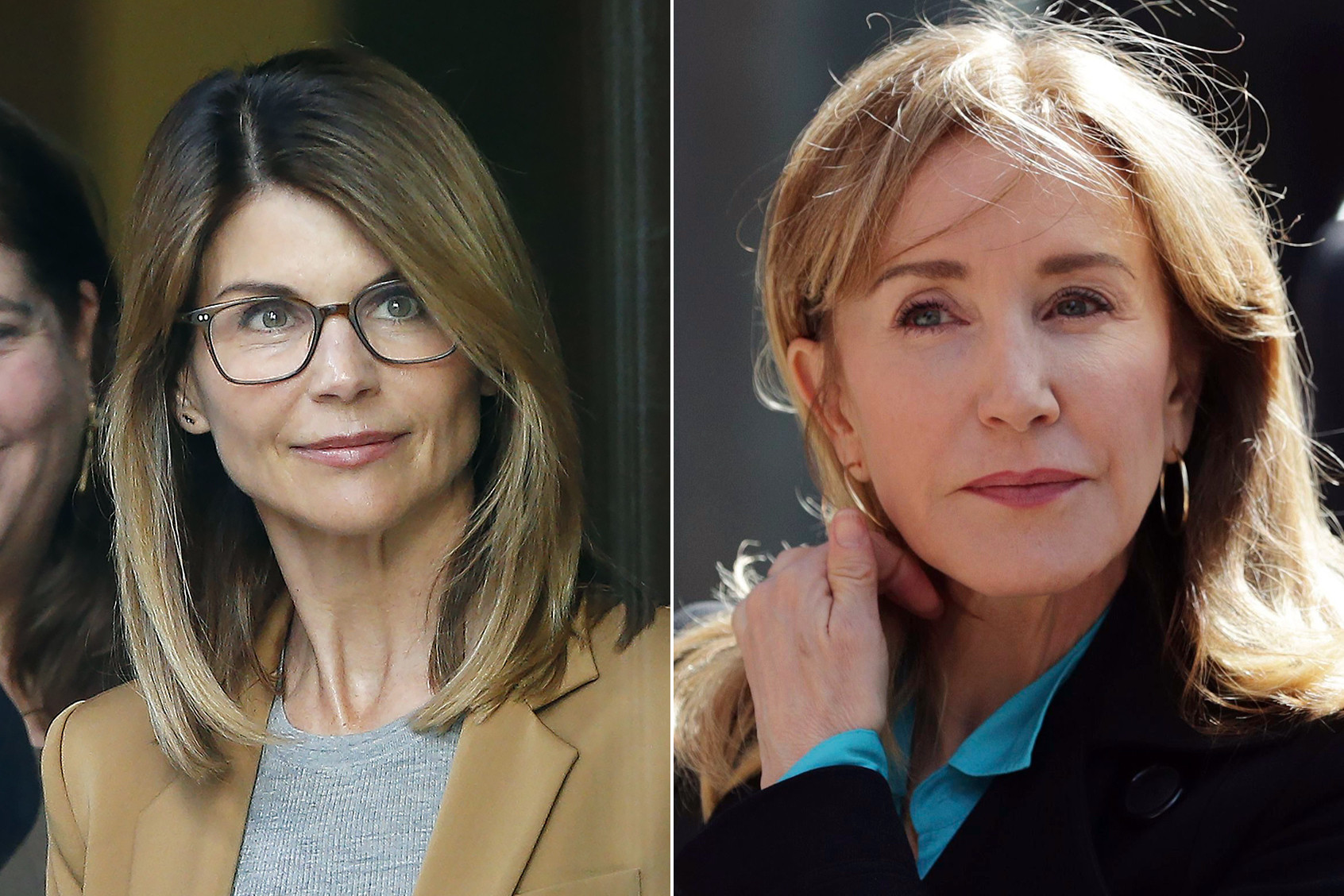 Annapurna Television said the series would be based on “Accepted,” which is being written by Wall Street Journal reporters Melissa Korn and Jen Levitz.

The television series will be written by D.V. DeVincentis, one of the writers of “American Crime Story: The People Vs O.J. Simpson,” the Emmy award-winning 2016 dramatization of Simpson’s 1995 double murder trial and acquittal.

No casting or potential release dates for the series were announced.