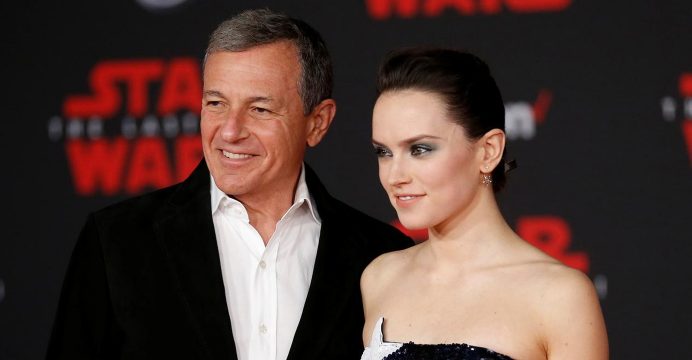 Walt Disney Co on Tuesday pushed back the release of James Cameron’s sequel to box-office champion “Avatar” by a year, to December 2021, and announced debut dates for new “Star Wars” films starting in December 2022.

Disney acquired the “Avatar” franchise and several other movies through its recent purchase of film and TV assets from Rupert Murdoch’s 21st Century Fox, strengthening its dominant position at movie theaters.

“Avatar 2,” the follow-up to the 2009 blockbuster that is the highest-grossing film of all time, had originally been slated to reach theaters in 2014 but was delayed to 2017 and then to December 2020. 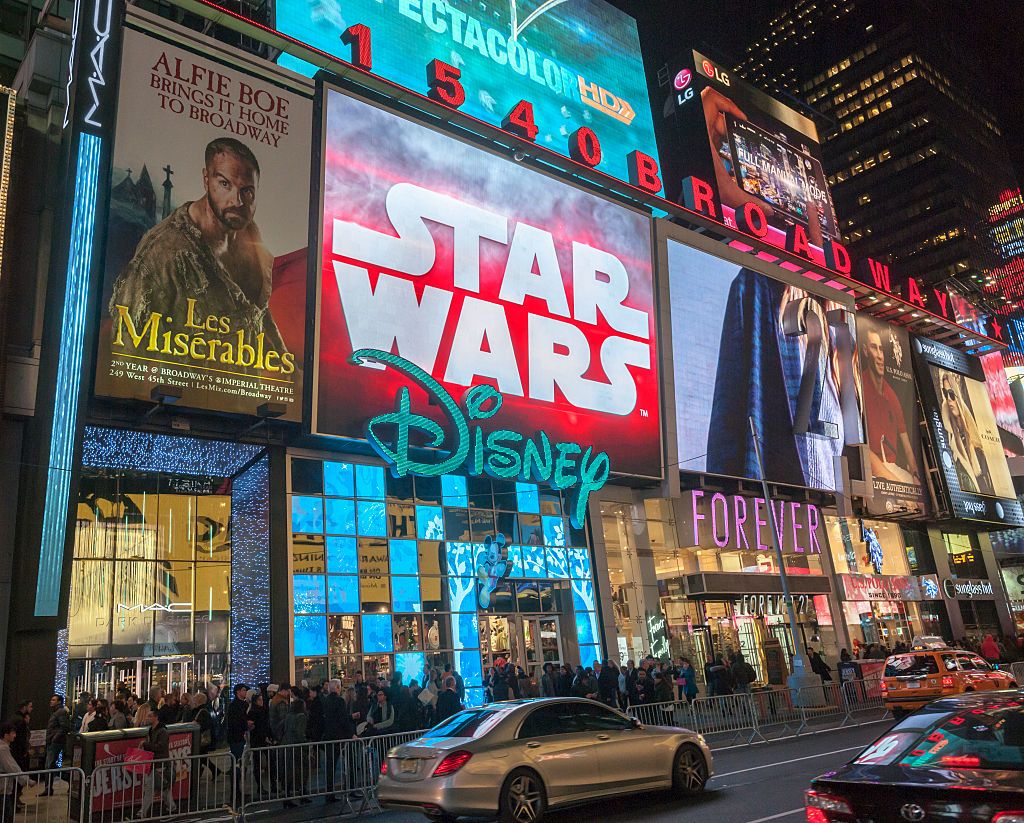 A year ago, director Cameron told reporters he had begun filming on the second and third “Avatar” movies and had written the fourth and fifth films in the series. 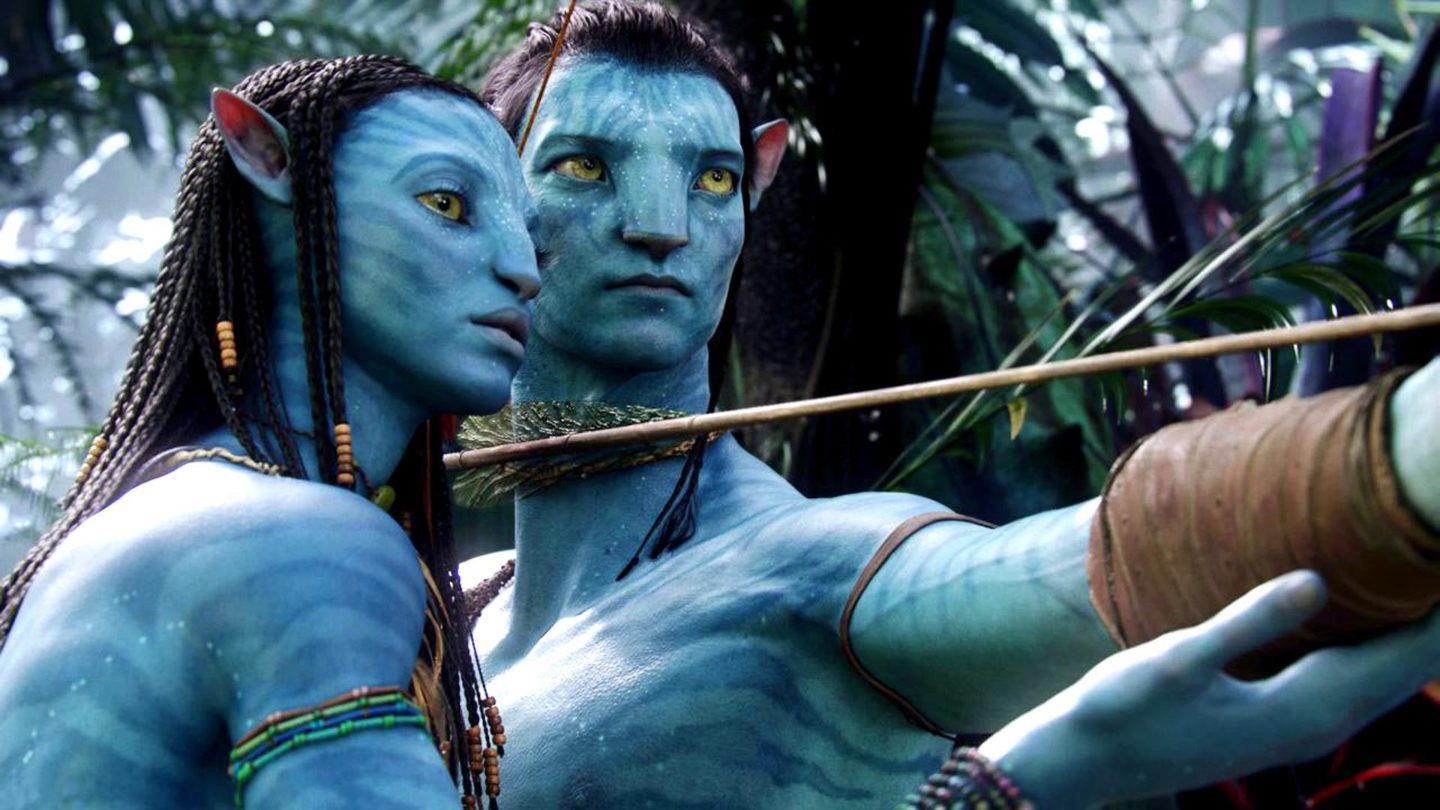 The story of a blue, humanoid race on a lush moon known as Pandora, “Avatar” is the highest-grossing movie in history with $2.8 billion in global ticket sales, though box office experts say its long-standing record could soon fall to current Disney hit “Avengers: Endgame” from Marvel Studios.