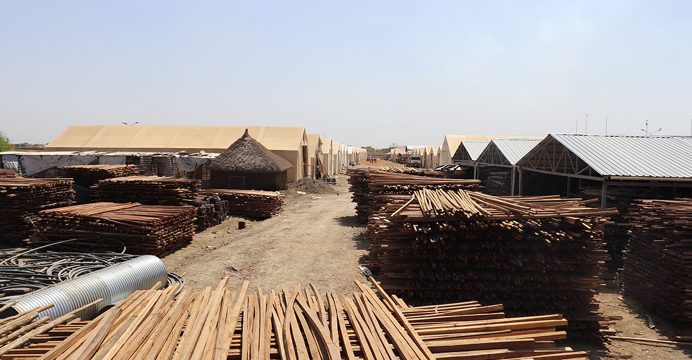 Solar Energy to power humanitarian hub in Malakal by 2020

Thanks to a new private sector collaboration linking Scandinavia to Sub-Saharan Africa, a Norwegian company will be helping the International Organization for Migration harness solar energy to power a significant part of its ongoing joint humanitarian operations in Malakal, South Sudan, by early next year.

The Norwegian company Scatec Solar, together with its partner Kube Energy, has selected South Sudan among the first of its locations to pilot projects in humanitarian settings. The company also plans to adapt its business model to ensure the project is amenable to the unique context of humanitarian interventions, which normally are funded annually in response to sudden emergencies.

Scatec Solar develops, builds and owns solar power plants in emerging markets where the impact potential for solar power is high, including in Egypt, Mozambique, Rwanda and South Africa to name a few. 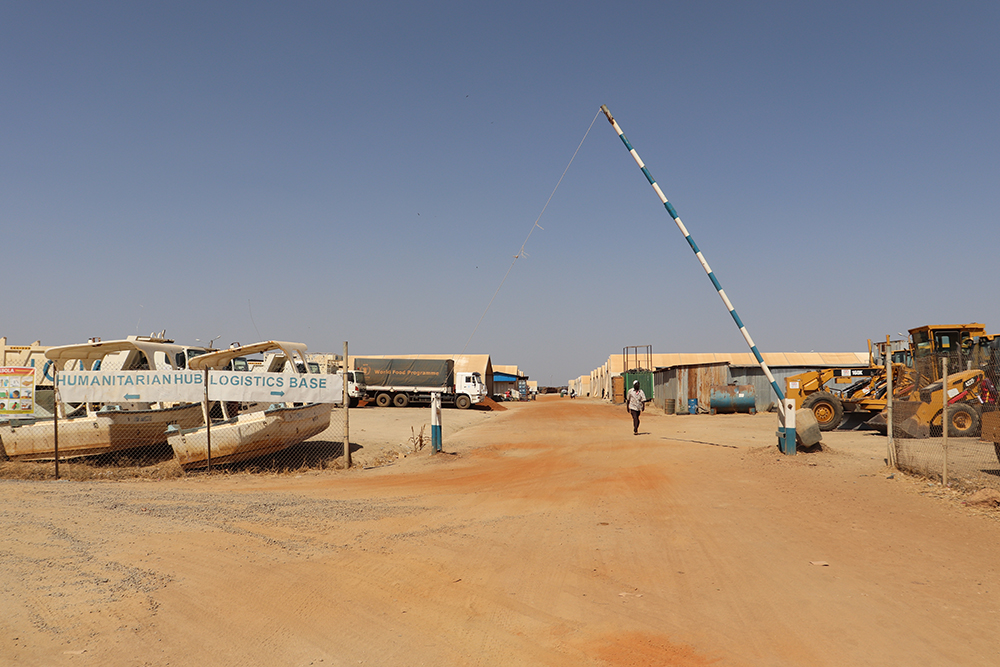 “We see that one of the challenges in Africa is that 250 gigawatts of diesel-run generators affect the environment, tend to be inefficient and very costly to run. This is why we believe this project can make a difference in South Sudan,” said Frédéric Grosse, Senior Vice President of Scatec Solar on a recent site visit to Malakal.

In Malakal, IOM will invest in the initial hardware and installation costs, thanks to funding from the UK’s Department for International Development (DFID). IOM will then lease the batteries and panels for an annual fee for the duration of its operations in Malakal.

This month, Scatec Solar visited the Malakal site to survey the terrain and begin operations. In coming months, Scatec Solar will install its solar technology at the IOM-managed Humanitarian Hub, which houses the nearly 300 humanitarian workers who provide services to nearly 30,000 internally displaced persons (IDPs) in the nearby Protection of Civilians (PoC) site.

The partners are anticipating some 1,900 solar panels—capable of creating up to 700-kilowatts of power—will be installed around the perimeter of the Hub by December 2019. The panels absorb solar power during the day and store excess energy to power the Hub after the sun sets. For operators of the Humanitarian Hub, the Scatec Solar project will offer an 80 to 90 per cent reduction in diesel fuel consumption. Diesel not only entails high import and transport costs, its use currently accounts for most of the Hub’s operational expenditures.

That’s in line with UN Sustainable Development Goal Seven, explained Omar Patan, IOM Project Officer for the Humanitarian Hub, who adds, “Displacement sites can at times transform into villages, so making an investment to have sustainable energy in these locations with hot, sunny environments makes a lot of sense. Furthermore, the equipment can also be relocated or handed over to communities in areas of return.”

IOM’s Patan also explained that 300 humanitarian workers from 34 organizations will benefit from the project in the short-term. In the longer-term—should people living in the PoC site decide to return home—this same technology may help communities harness the benefits of solar power for their own use.

This Scatec Solar collaboration will be the second solar project IOM operates in Malakal. The Organization also uses solar power to pump and distribute 500,000 litres of water daily to meet the water needs of PoC and Humanitarian Hub residents.