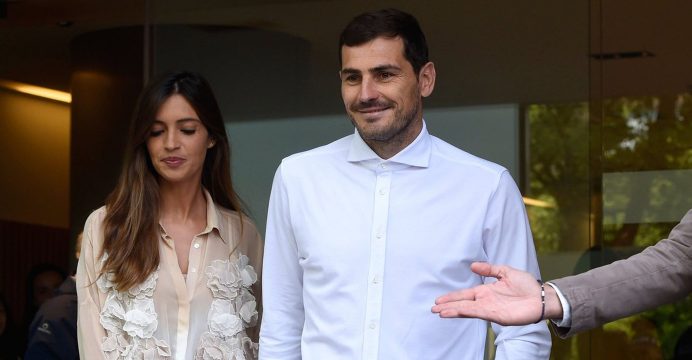 Porto goalkeeper Iker Casillas was released from hospital on Monday after suffering a heart attack in training last week.

The Spaniard, 37, thanked medics at the hospital in Porto, Portugal, as well as the thousands of people who wished him well. 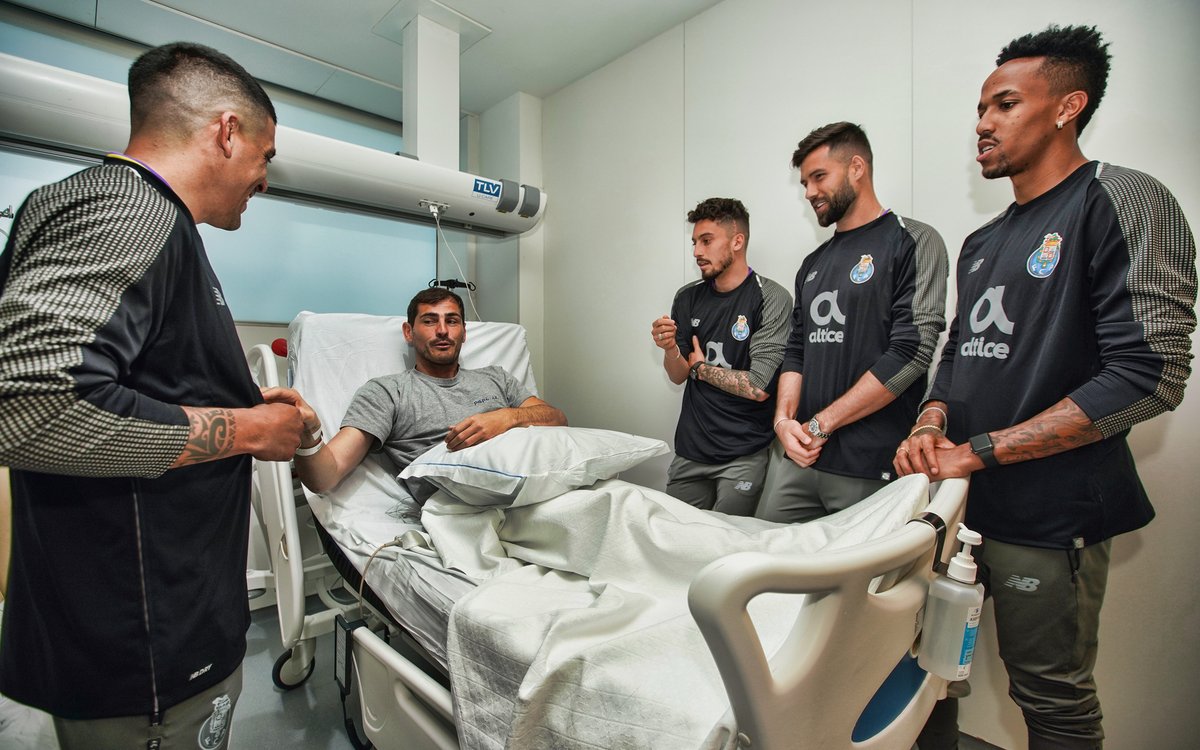 “I have to be grateful because I had a lot of luck,” Casillas told reporters. “I want to say thanks to many people, they made me feel loved.”

Casillas, who played 725 times for Real Madrid, winning three Champions Leagues and five La Liga titles, as well as the World Cup with Spain in 2010, joined Porto in 2015.

The goalkeeper is not sure if he will continue his playing career. 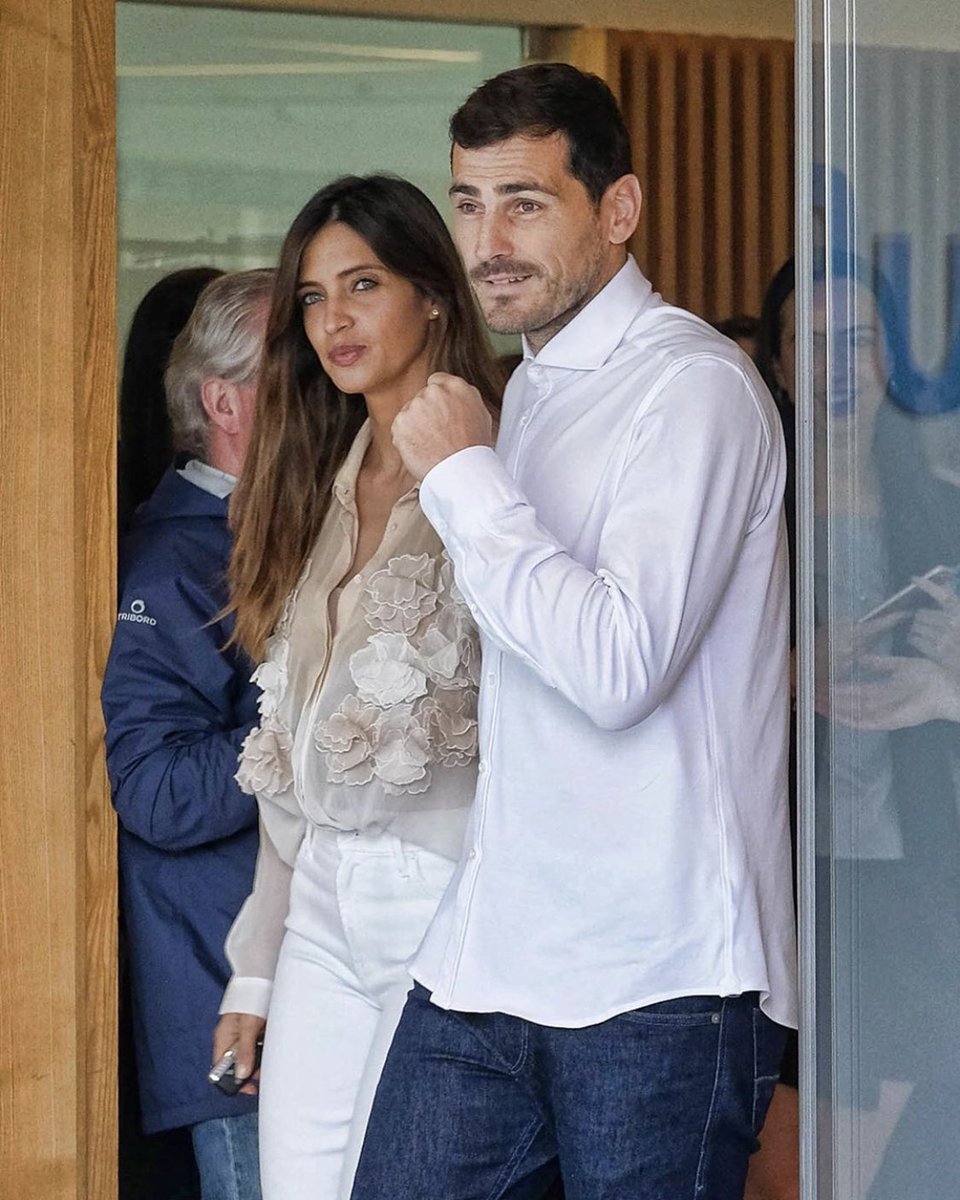 “I will have to wait a couple of weeks or a couple of months, the truth is I don’t care (how long),” added Casillas.

“I don’t know what will happen in the future but the most important thing is to be here and to be able to speak with calm.”