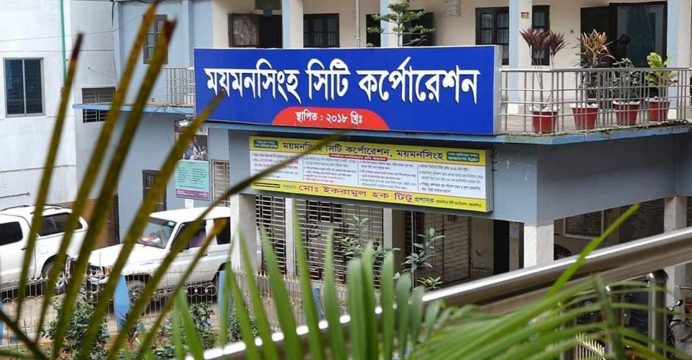 The first election to the Mymensingh City Corporation (MCC) will be held tomorrow as a total of 2,96,938 voters will exercise their voting rights.

A total of 2,96,938 voters will exercise their voting rights in electronic voting machines (EVMs) in the polls to be held from 8am to 4pm without any break at 127 polling centers under 33 wards.

Awami League mayoral nominee Ekramul Haque Titu has already been elected mayor unopposed. Some 242 persons will vie for councilor posts in 33 wards while 70 others will contest for reserved women councilor posts.