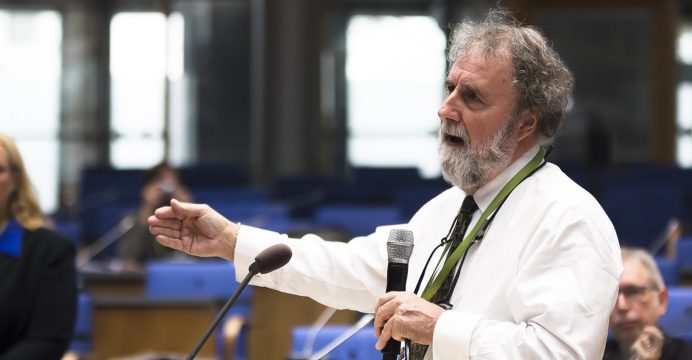 The degradation of Nature threatens mankind just as much as climate change, Robert Watson, outgoing head of the UN science panel for biodiversity, has warned ahead of a stark assessment of the state of our planet.

The former head of the Intergovernmental Panel on Climate Change, Watson has a unique perspective on how global warming and biodiversity loss — two of the most pressing problems humanity faces — overlap and exacerbate each other.

He spoke to AFP ahead of the unveiling Monday of a UN assessment of Nature — the first in 15 years — written by 150 scientists and drawing from 15,000 published studies and government reports.