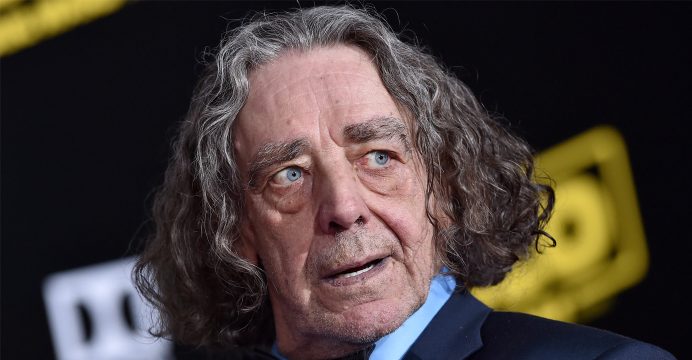 British-born actor Peter Mayhew, who played Chewbacca the Wookiee, the loyal, furry companion of space buccaneer Han Solo in five of the “Star Wars” movies, has died at age 74, his family said on Thursday.

Mayhew, whose face was never seen in the “Star Wars” films – his entire body was always clothed in his Wookiee costume – died at his north Texas home on Tuesday, according to the family’s statement on Twitter. No cause of death was given.

The lanky performer made his first appearance as the beloved, bleating Chewbacca character in the landmark 1977 sci-fi action-thriller “Star Wars,” and went on to co-star in four more films in the blockbuster series – “The Empire Strikes Back,” “Return of the Jedi,” “Revenge of the Sith” and “The Force Awakens.” 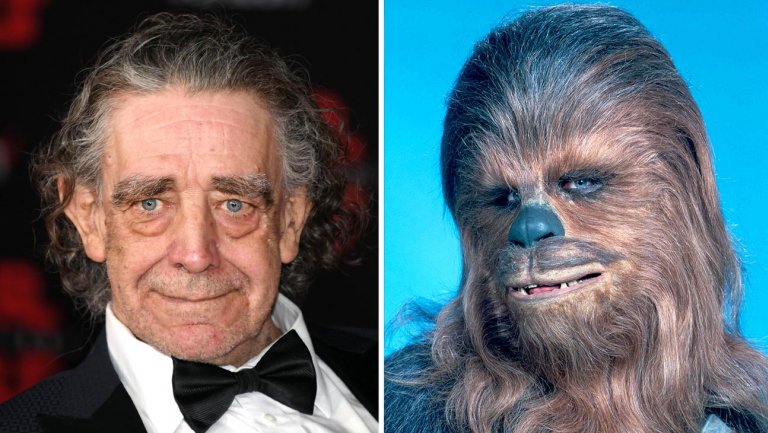 He retired from playing Chewbacca for health reasons, although his family recalled that for Mayhew’s final turn as the heroic Wookiee in “The Force Awakens,” he “fought his way back from being wheelchair-bound to stand tall” once more as the woolly character in the 2015 film.

He also served as an off-camera consultant on the final 2017 film in the series, “The Last Jedi,” helping to tutor his successor in the Chewbacca role, Joonas Suotamo, on the ways of convincingly playing a Wookiee.

Co-stars saluted Mayhew as a performer whose own inner poise and grace shone through in his character.