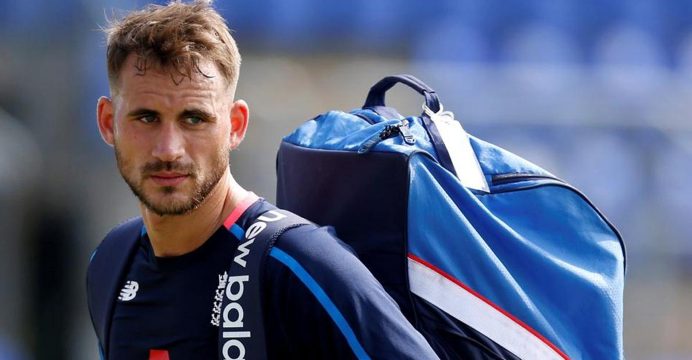 Hales was dropped from all England squads, including the provisional 15-man party for the World Cup, after reportedly failing a second test for recreational drugs.

But England only decided to send Hales into international exile after a report of a 21-day ban from cricket was published in the Guardian newspaper, a move that led to suggestions officials were responding to media pressure rather than upholding a policy.

The England and Wales Cricket Board (ECB) insisted they could not go public with details of Hales’s suspension because of their own rules regarding the handling of drugs offences, meaning Morgan, selection chief Ed Smith and coach Trevor Bayliss were unaware of any problems when England named their provisional squad last month. 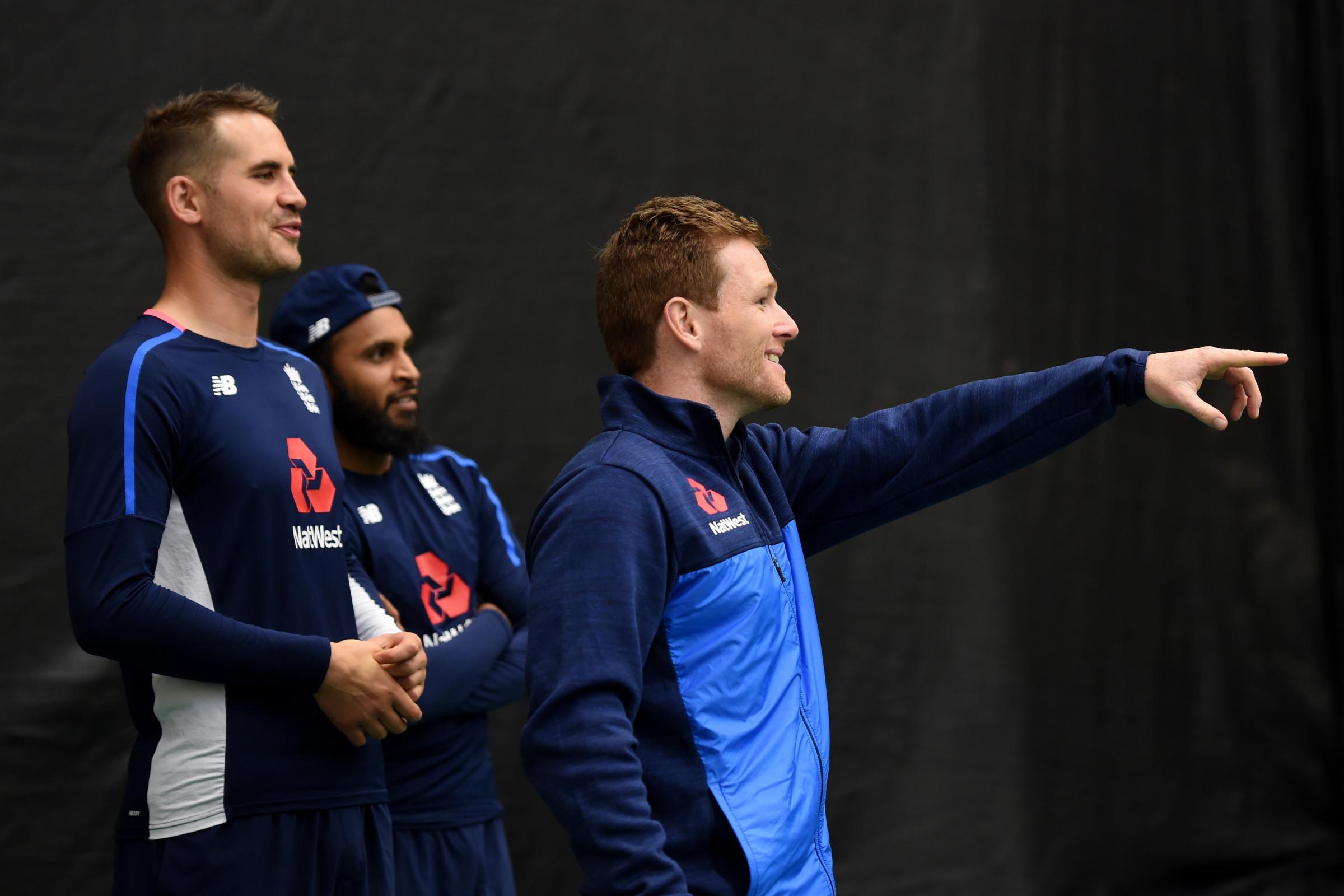 Morgan, speaking ahead of England’s season-opening one-day international away to Ireland on Friday, did not pull any punches when asked about Hales’s conduct.

“Unfortunately Alex’s actions have shown complete disregard for those (team) values,” Morgan told reporters. “This has created a lack of trust between Alex and the team.

“On Saturday, we got together as a group of senior players to discuss the effect the news coming out would have on the team and the culture.

“We all agreed the best decision for the team was for Alex to be deselected. I relayed this to (England men’s team director) Ashley Giles, because we don’t have final say, I can only give the view in the changing room and how guys feel. I think we’ve dealt with it really well.”

England are determined to avoid off-field distractions and controversies as they bid to win the men’s 50-over World Cup for the first time.

They have adopted an increasingly hardline approach as a direct response to a late-night incident in Bristol, where Hales was present, that eventually saw Ben Stokes cleared on a charge of affray but miss the 2017/18 Ashes tour of Australia.