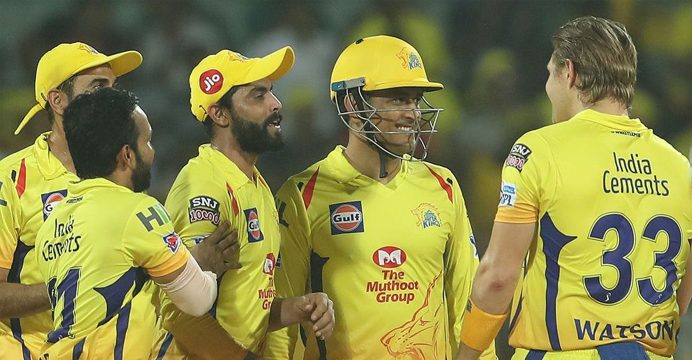 M.S. Dhoni scored quickfire runs and claimed crucial stumpings to guide defending champions Chennai Super Kings to victory in their top of the table IPL clash with with Delhi Capitals on Wednesday

The former India skipper hit 44 off 22 balls and Ravindra Jadeja smashed 25 off 10 balls as the Super Kings came alive in the final six of their 20 overs to make 179-4.

Dhoni then stumped Shreyas Iyer, captain of the Capitals, just as he posed a major threat on 44. It was one of two key stumpings and a catch he made as Chennai spinners took control.

The Capitals, who led the table at the start of the game, collapsed to 99 all out and an 80-run defeat.

The crowd chanted “Dhoni, Dhoni” as the 37-year-old batsman-wicketkeeper collected the man-of-the-match award and celebrated taking back top place in the table. 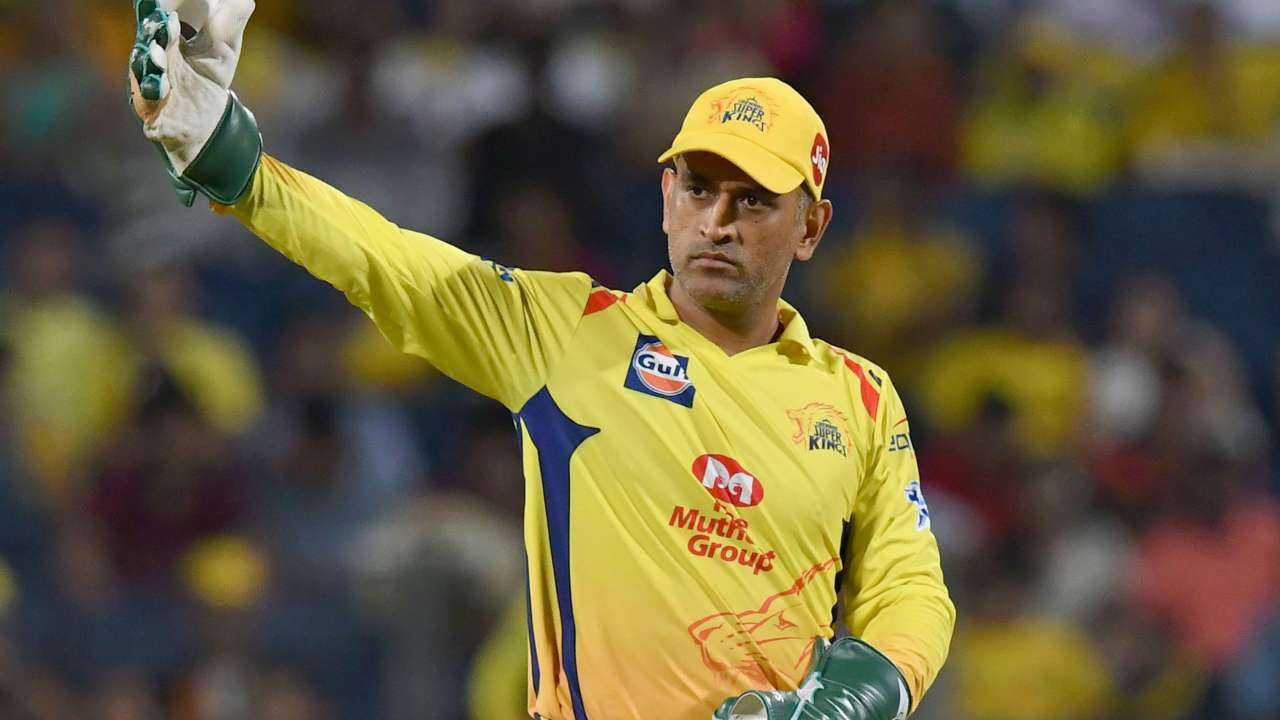 “I watch the ball and hit the ball,” was his simple explanation for the explosive batting that brought Super Kings alive after they had relied on Suresh Raina’s slow and steady 59. More than half Chennai’s runs came in the final six overs.

“I think by the 20th over you are almost ready and you swing at everything,” he added.

Delhi were in the hunt whilst Iyer was at the crease but after he was stumped the dry pitch helped the spinners and South African bowler Imran Tahir took four wickets and Jadeja three to skittle Delhi out in less than 17 overs.

While Iyer lamented his side’s failure to play “smart cricket”, Jadeja hailed his captain’s key role in their campaign: “In one word, MS Dhoni is a genius.”

Both teams have already qualified for the playoffs that start next week.

India’s current captain Virat Kohli failed again to take his Royal Bangalore Challengers into the knockout rounds after their latest game was abandoned because of rain on Tuesday. Kohli has never won the IPL.