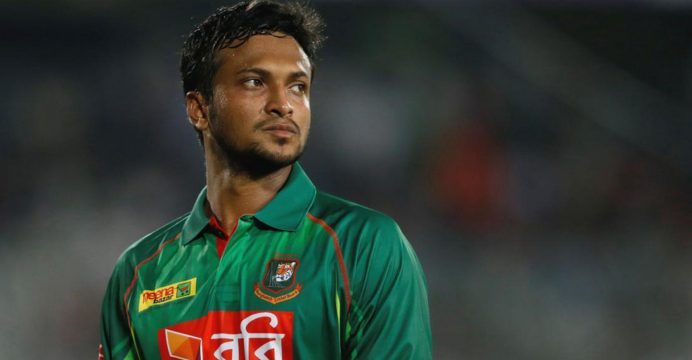 Ace all-rounder Shakib Al Hasan who was absent during the team’s World Cup team photo session on Monday apologized to Bangladesh Cricket Board (BCB) for his deeds and also explained the reason behind missing the auspicious occasion.

According to Shakib, he didn’t open the letter that was sent to him by BCB informing about the official photo session, said BCB president Nazmul Hassan Papon.

“He came to meet me yesterday night. What he said to me was that he got the letter, but didn’t open it and therefore he didn’t know about the photo session,” Papon said here today.

“He said Shakib told him, if he had known about the photo session, he would have been there. He also said it’s his mistake for which he was extremely sorry.”

Asked whether BCB believes or not what Shakib said, Papon revealed: “Whatever I heard from him, Shakib said he would have been present if he had known about the photo session.” 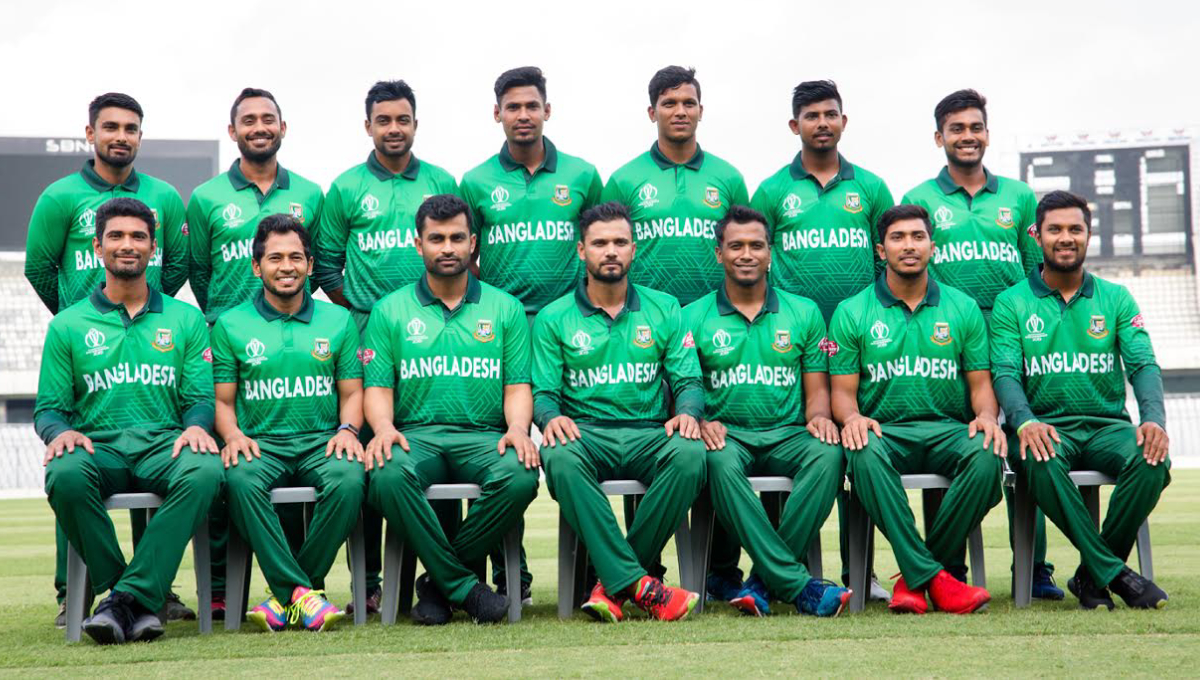 Shakib returned to country on Sunday night from Indian Premier League (IPL) for the national commitment. He however had come to meet his teammates during the practice session but went to home before the jersey unveiling and team photo session.

The BCB chief termed Shakib’s absence as unfortunate and disappointing but refrained from making any comment on possible punishment, saying that “There is no question (to tolerate it) but the team is going to leave the country day after tomorrow, so I don’t want to talk regarding this subject.”

Nazmul Hassan Papon also didn’t clear about imposing punishment on Shakib today too after the World Cup when he was asked regarding this matter again.