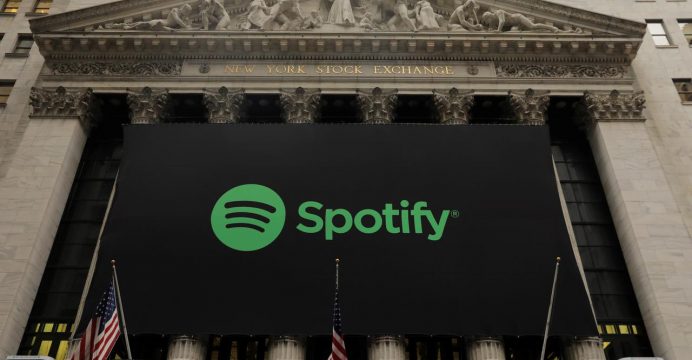 The global leader in the sector, with double the number of subscribers of nearest rival Apple Music, Spotify has launched in regions like India, Middle East and North Africa in recent months, seeking to fuel the next stage of its development as it continues to price aggressively in the developed world, reports Reuters.

Spotify said it had 217 million monthly active users (MAUs) in March, up from 173 million in the same quarter a year earlier. Analysts on average were expecting the company to have 218.6 million subscribers, according to research firm FactSet.

Premium or paying subscribers at the end of the quarter were 100 million, up from 75 million a year earlier. Analysts were expecting the company to have 99 million paid subscribers.