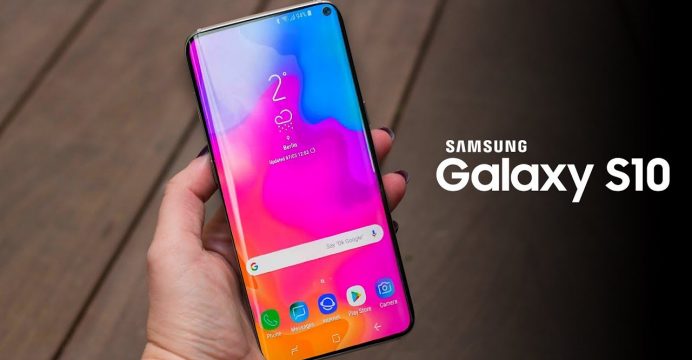 For the last 10 years, Samsung, through the Galaxy S series has been bringing some of the most impressive devices in the market. Every year, since 2010, Samsung brought S series devices with groundbreaking hardware & sophisticated software.

There is always a lot of expectation about the Galaxy S10 and this is one of the reasons why the Galaxy S10 series is one of the most popular smartphones in the world now and is out of stock in many markets around the globe. Out of all the variants, Galaxy S10/S10+ 128 GB Prism White and Galaxy S10+ 128 GB Prism Blue are the most popular ones. It seems like Samsung’s hard work on its latest family of devices has paid off handsomely. 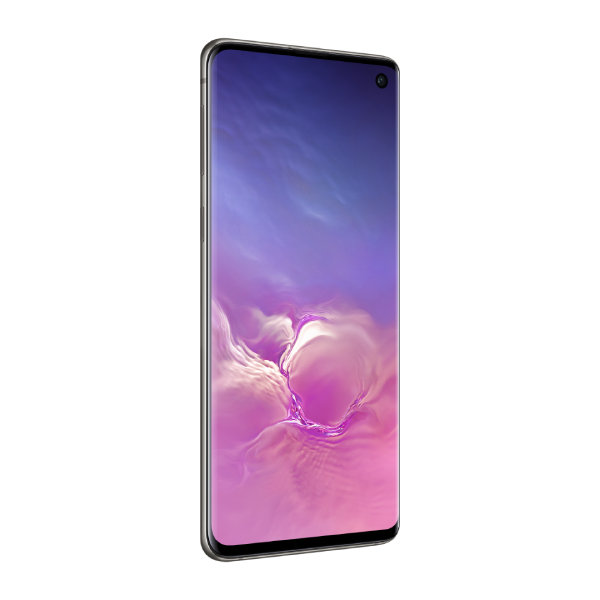 According to global tech specialists at The Verge and CNET, Samsung Galaxy S10 is one of the best phones available in the market now and it is also the best Galaxy S phone that Samsung has ever made. It is clear that after a decade of Galaxy phones, Samsung knows what its customers want and what they expect. So, all in all, the Galaxy S10 family is a clear revolution of Samsung’s modern device design that started with the Galaxy S.

In 2019, Samsung set a new benchmark in the smartphone industry with its all-new Galaxy S10 series. While Samsung has made some amazing advancements in hardware over the years, there is more to what makes the Galaxy S10 family stand out from the pack.  Samsung has a long history of having a good camera experience on its phones and this time around the biggest changes come in the form of a new ultra-wide-angle camera, which sports an incredible 123-degree angle lens. This new wide-angle camera has the widest field-of-view (FoV) on any smartphone and helps capture more of the entire scene at once, delivering a unique angle that mobile phones users haven’t had the privilege of using in the past.

Meanwhile, the larger battery will go through a full day without issue, no matter how much one uses the phone. It also houses a new reverse charging wireless technology that can share charge, making it an easy way to wirelessly charge those new Galaxy Buds earphones along with any device that supports wireless charging.