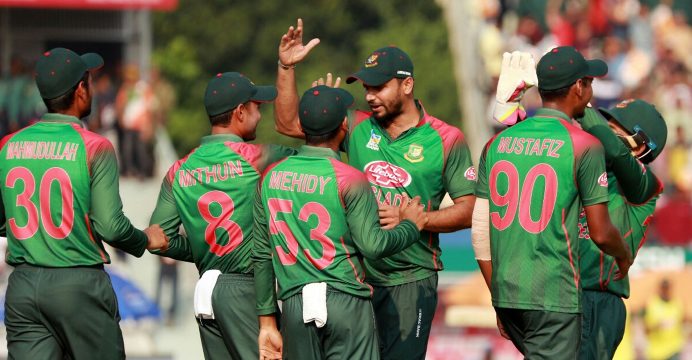 Former Bangladesh captain Mohammad Ashraful was not optimistic about Bangladesh’s chance to seal the semifinal spot in the ensuing ICC Cricket World Cup, stating that the bowlers’ injury and lack of ability to bowl with raw pace may hinder their expectation.

The England’s pitch of late has turned out to be high scoring ground, leaving the bowlers in a state of troublesome condition and the recent history suggested that only the bowlers with raw pace could thrive there.

But in Bangladesh’s case apart from Rubel Hossain, no bowlers can hit the deck with 140 KM, something Ashraful pondered as the team’s main weakness. Moreover, he also pointed out the injury of the most of the frontline bowlers would leave Bangladesh in a spot of bother. 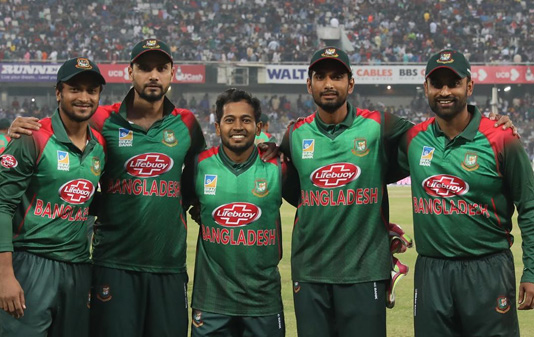 “I think we’ll have some disadvantage considering the nature of the pitch. In this kind of pitch, you need bowlers with raw pace. But in our team, only Rubel can clock 140 km regularly and the other bowlers’ speed remain around 130/135 km,” Ashraful said here today.

The former skipper, also the youngest Test centurion of the world, said Bangladesh have enough experience under the belt but considering the condition and the format of this World Cup, there is little possibility that the team could replicate the success of the previous World Cup.

“This will be our fifth World Cup in the history. As far as the World Cup is concerned, I will say our team is the most experienced side given the fact that we have five players who will play their fourth World Cup. But since the format of this event will be different, we have to win at least five to six matches to move into the semifinal,” he said.

“In the last three World Cups, we won three matches and moved into quarterfinal in the last World Cup. So if you think this way, it will be tougher for us to seal semifinal despite being an experienced side. Moreover most of our bowlers remained injured. And it will be tough to thrive in this wicket, if you can’t bowl well,” he said.

“No doubt, it is the best team that we got but it will be tougher to replicate the success of the previous World Cup.” 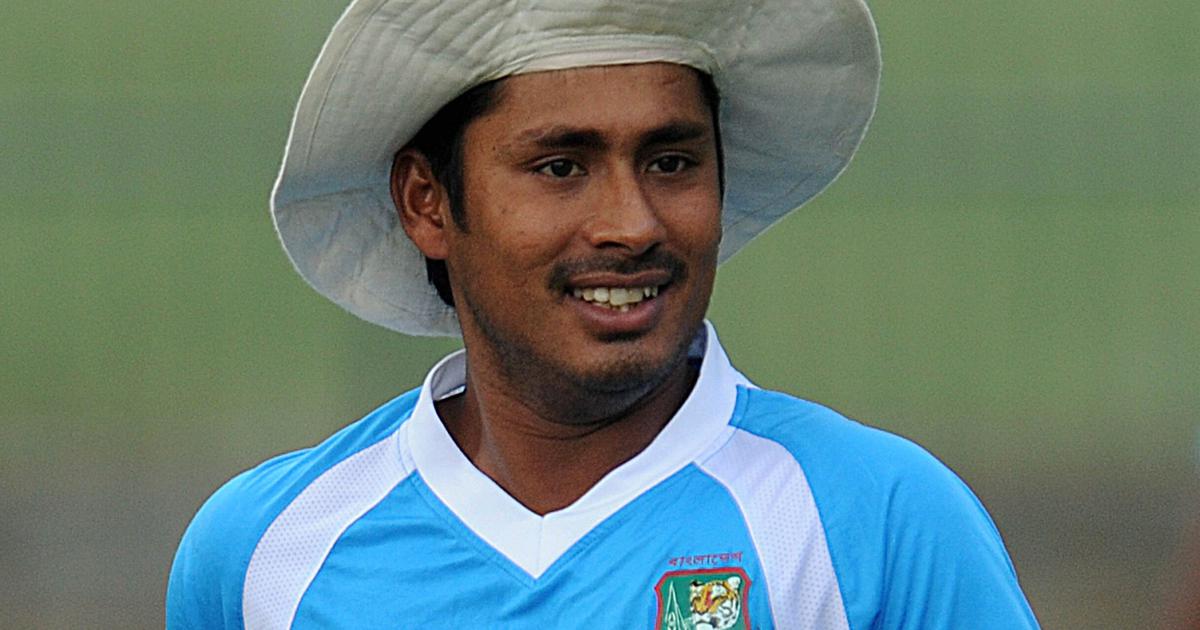 Having said that, Ashraful believed Mashrafe Bin Mortaza’s leadership and senior batsmen’s performance will be key in overcoming bowlers’ problem. He said if the batsmen could play to their potential, Bangladesh could cover up their weakness in bowling.