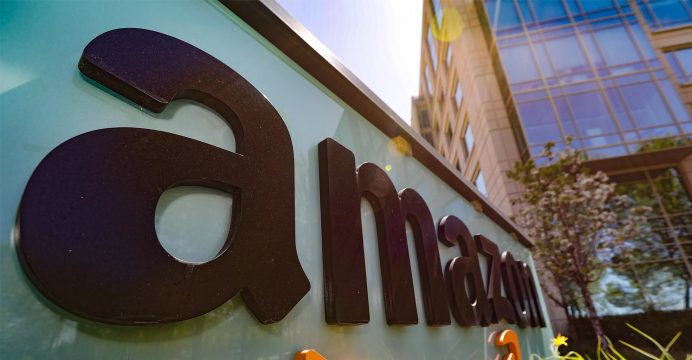 Amazon.com Inc plans to deliver packages to members of its loyalty club Prime in just one day, instead of two days, part of a spending ramp-up that may curb near-term profits and will up the ante for retail rivals such as Walmart Inc.

Shares rose as much as 2 percent in after-hours trade on Thursday as Amazon said faster shipping will come to customers around the world and said its profit more than doubled in the first quarter, trouncing estimates thanks to soaring demand for its cloud and ad services.

The news marks a costly challenge for competitors that will have to pour money into a logistics problem that even the king of e-commerce has yet to solve. Amazon expects to spend $800 million toward the shipping goal in the second quarter alone.

“There’s a lot of error bars around this program, especially from the cost side,” Amazon’s Chief Financial Officer Brian Olsavsky told analysts on a conference call. “We (are) again, trying to take advantage of the fulfillment capacity and transportation capacity, especially with third-party partners, that we have.” 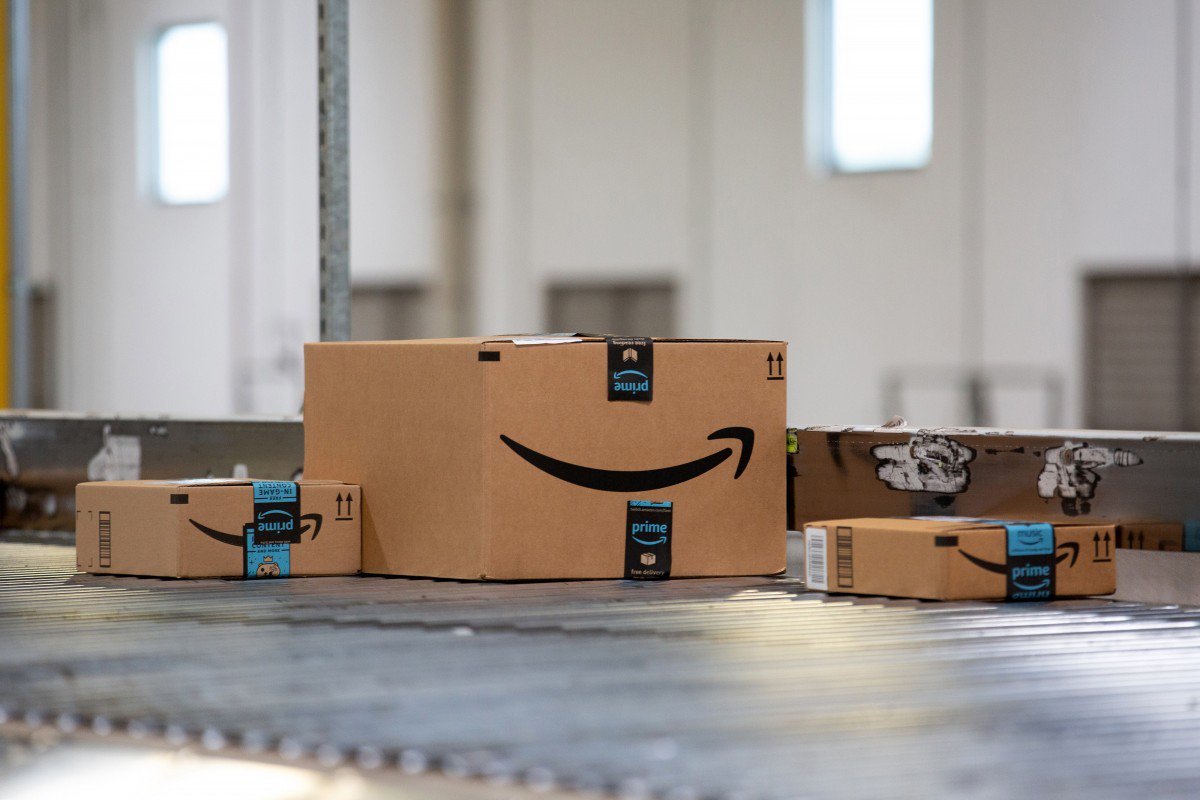 While Olsavsky did not provide a concrete timeline for the program’s rollout, he said, “We expect to make steady progress quickly and through the year.”

U.S. rivals Walmart and Target Corp have steadily rolled out two-day shipping, albeit on far fewer items than Amazon Prime customers can get at that speed for $119 a year in the United States. Olsavsky said the “vast majority” of Amazon’s selection is available in two days, and the company has already expanded the number of goods eligible for same-day and two-hour delivery.

She estimated that roughly 20 percent to 25 percent of Amazon’s shipping is currently within one day, noting that speedy service was easy in large U.S. metro areas where it already had built out its delivery network. However, costs can be prohibitive elsewhere.

“I don’t know how they are going to do it in ‘Little Town USA,’” she said.