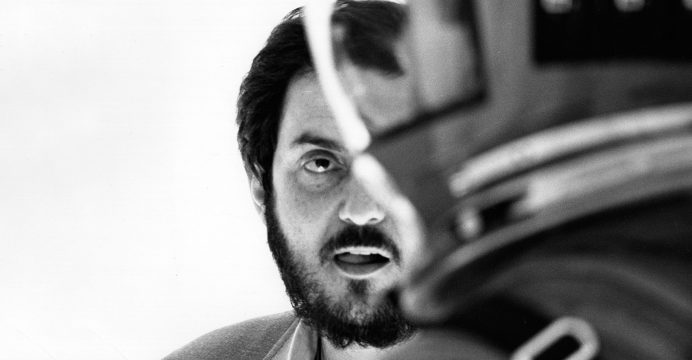 From costumes worn in “A Clockwork Orange” to props seen in “Full Metal Jacket”, an exhibition dedicated to Stanley Kubrick opens in London this week looking at the late American director’s film work 20 years after his death.

Films, posters, pictures, letters and interviews are also on show for “Stanley Kubrick: The Exhibition”, a touring exhibition which now comes to the London Design Museum.

Kubrick, a screenwriter, director and editor, was known for his thorough research and attention to detail when making influential films like science fiction work “2001: A Space Odyssey”, horror film “The Shining” and black comedy “Dr. Strangelove”, which is being re-released in the UK next month.

“We wanted to create an atmosphere, so this is not really a collection of costumes or posters, it’s really trying to make the films come alive with that sense of what inspired them, how they were made,” museum director Deyan Sudjic told Reuters.

“He had this amazing thoroughness and lust for detail.”

Kubrick lived in Britain for more than 40 years, where he also worked creating his sets – a hotel in the Colorado Rockies for “The Shining”, a space station for “2001: A Space Odyssey” or battlefields in Vietnam for war film “Full Metal Jacket”.

On display are the typewriter from “The Shining”, a model of the Centrifuge-set used in “2001: A Space Odyssey”, costumes from period drama “Barry Lyndon” and masks from Kubrick’s last film “Eyes Wide Shut” starring Tom Cruise and Nicole Kidman.

The museum is also screening snippets of his movies.

“It’s all dad’s stuff. We had it in the house, he never threw anything away,” Kubrick’s daughter Katharina Kubrick told Reuters.

“It is very exciting when you see the interest generated by Stanley’s films and the genuine love for his films still after all this time.”

“Stanley Kubrick: The Exhibition” runs in London from April 26 to Sept. 15.