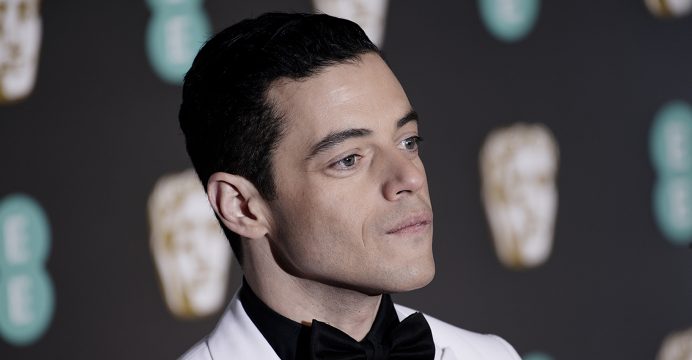 Oscar winner Rami Malek will play the international villain who Daniel Craig’s James Bond must battle in the British spy franchise’s 25th film set for release next year, the producers announced on Thursday.

Malek, 37, who drew critical acclaim for his portrayal of Queen front man Freddie Mercury in “Bohemian Rhapsody” last year, will play Bond’s nemesis in the upcoming film, which goes by the working title “Bond 25,” producers said.

“I promise you all I will be making sure that Mr. Bond does not have an easy ride of it in this his 25th outing,” Malek said in a recorded announcement from New York that was aired as part of a webcast about the new movie. 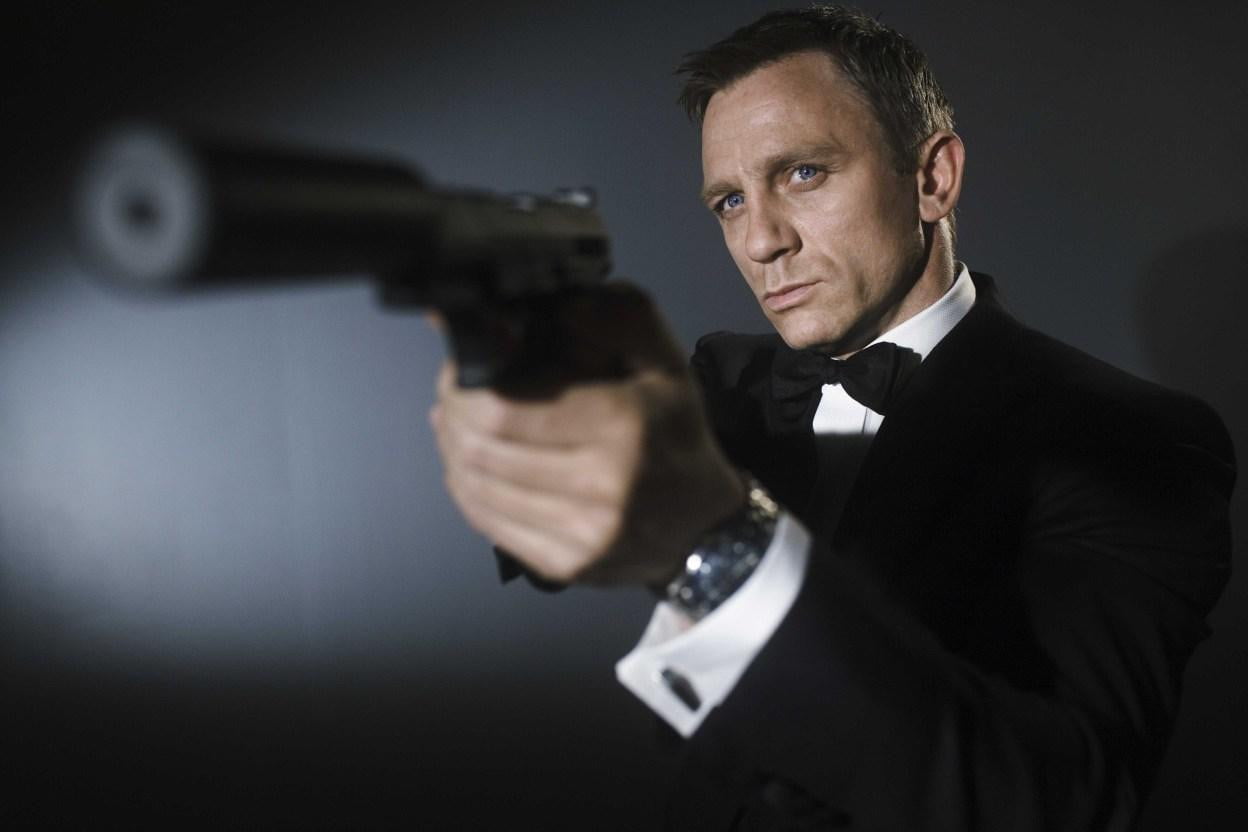 The still untitled movie will be Craig’s fifth go-around as Britain’s most famous fictional secret agent, and will feature on-location scenes in Jamaica, the producers said in the webcast from the Caribbean island.

Producers had already announced that the movie, set for release next April, will be directed by Cary Joji Fukunaga.