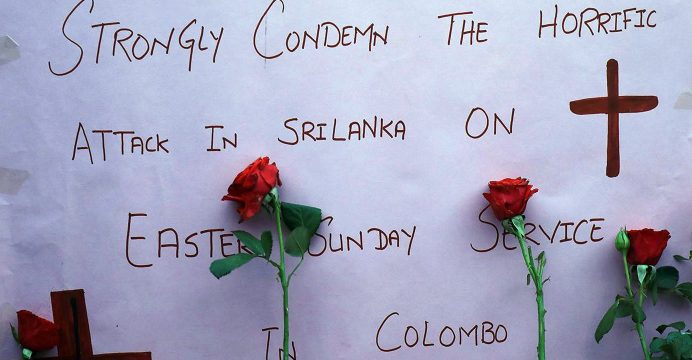 Two Bangladeshi tourists, an adult and a child, have been reported missing in Colombo after the Sri Lankan capital was rocked by a series of bomb attacks.

“Two Bangladeshis are unaccounted for. Their other family members are accounted for,” State Minister for Foreign Affairs Shahriar Alam told reporters at the foreign ministry here.

The state minister said it was a four-member Bangladeshi family visiting Sri Lanka. “Two members of the family are safe and unhurt, while other two including a child could not be traced,” he said. 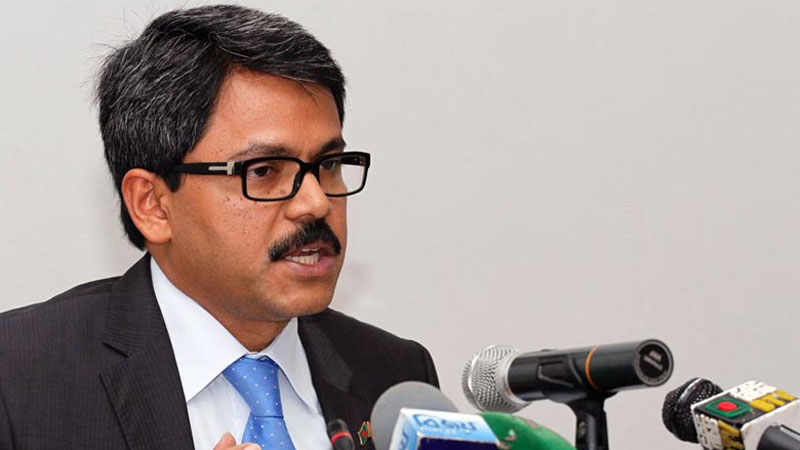 “We are monitoring the situation. We will inform the family as soon as they are traced,” he added.

He said the Sri Lankan foreign ministry is cooperating with the Bangladesh high commission in Colombo to trace the missing Bangladeshi nationals. “We don’t have any more details about it now,” he said.

Shahriar said he is optimistic that the missing persons will be found at any hospital or hotel in Colombo.

The state minister condemned the heinous terrorist attacks in Colombo and reiterated Bangladesh government’s zero-tolerance stance against any kind of terrorist acts. 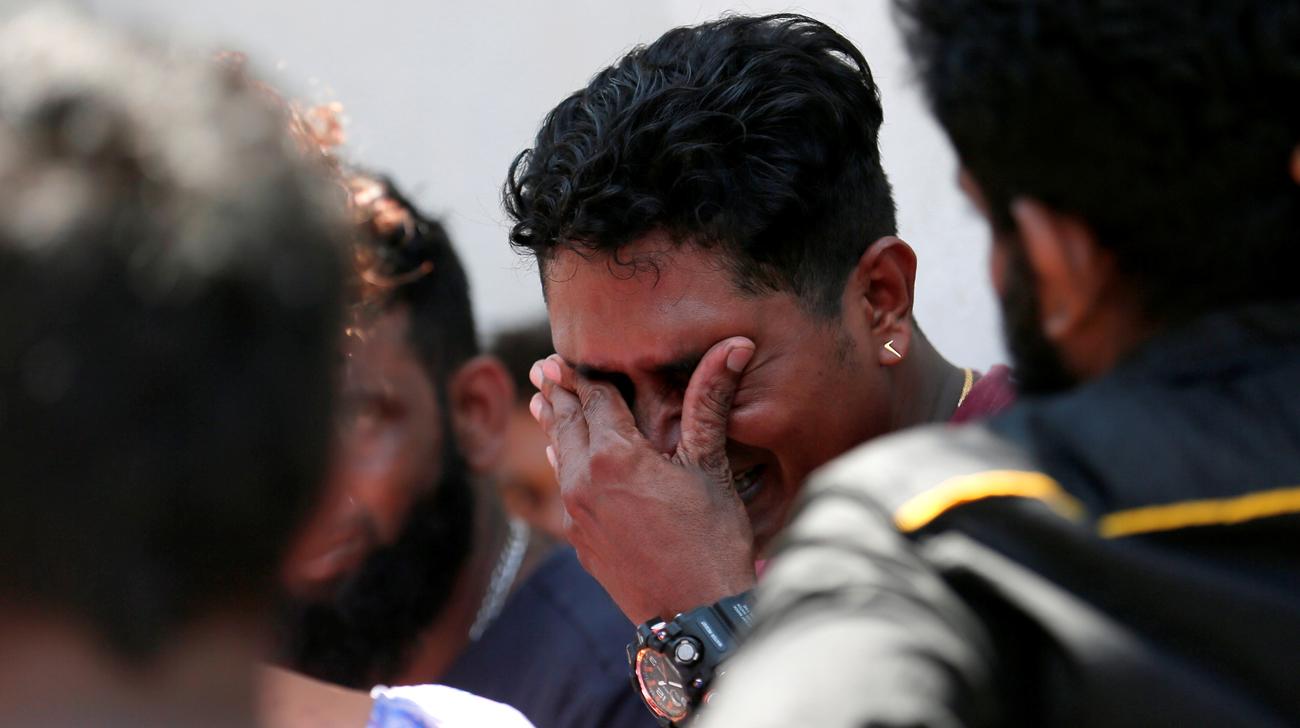 After the incident, he said the President and Prime Minister of Bangladesh condemned the attacks and offered to cooperate with the Sri Lankan government, if Colombo needs any from Dhaka in this regard.

According to local and international media reports, at least 207 people were killed in Sri Lanka when a string of blasts ripped through high-end hotels and churches as worshippers attended Easter services.