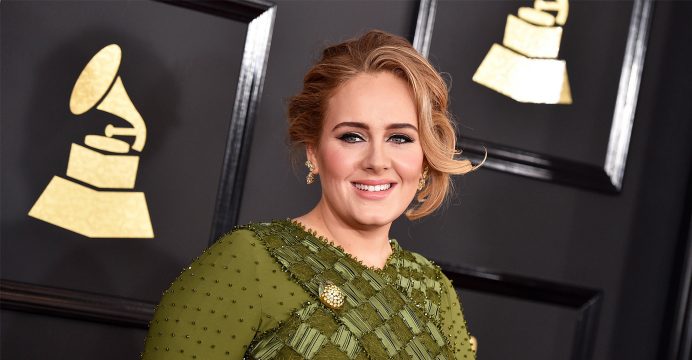 Pop singer Adele and her husband have separated

British pop singer Adele and her husband have separated, her representatives said on Saturday.

One of the most successful singer-songwriters of all time, Adele and water charity executive Simon Konecki met in 2011. They had a son a year later, and married in 2016.

“Adele and her partner have separated. They are committed to raising their son together lovingly. As always they ask for privacy. There will be no further comment,” a spokesman for Adele said in a statement. 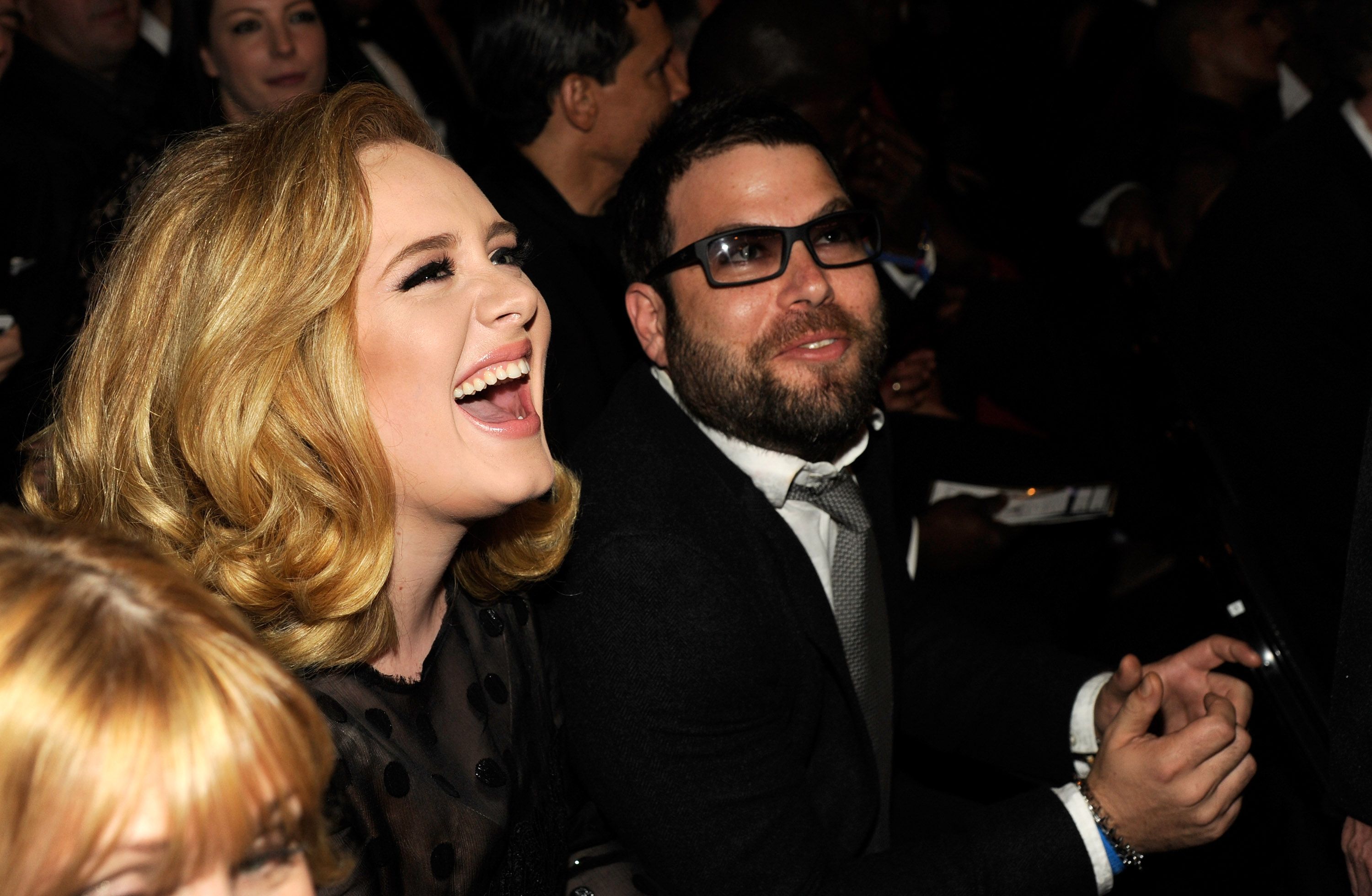 Adele Adkins, 30, shot to fame in 2008 with her debut album ‘19’, lauded for its combination of soulful vocals and confessional lyrics.

Her last album, ‘25’, released in 2015, broke U.S. and British records by becoming the fastest-selling album of all time. She became the first person in the history of the Grammy awards to win the top three awards twice.

U.S. media reported in March this year that Adele had visited a recording studio in New York, raising speculation that a new album would surface soon.