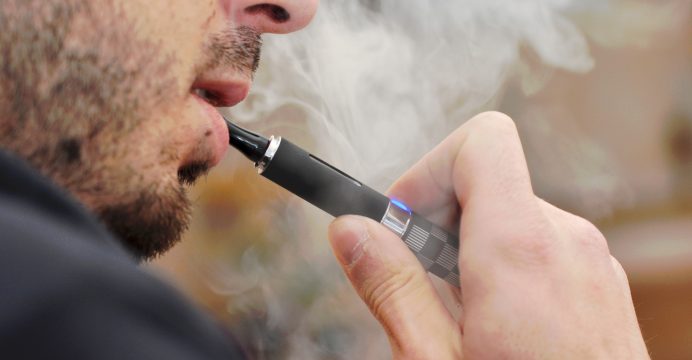 In a randomized trial, 1-year abstinence from smoking was more likely with electronic cigarettes.

Proponents of electronic cigarettes often advocate the use of e-cigarettes (“vaping”) to facilitate smoking cessation. In a recent U.K. study, researchers identified 884 adult smokers who chose a quit date and were randomized to either e-cigarettes or nicotine-replacement therapy. Those in the e-cigarette group were given starter kits; those in the nicotine-replacement group were permitted to choose from various products (e.g., patches, gum, lozenges); many used combinations of products. All participants were given multisession behavioral support. 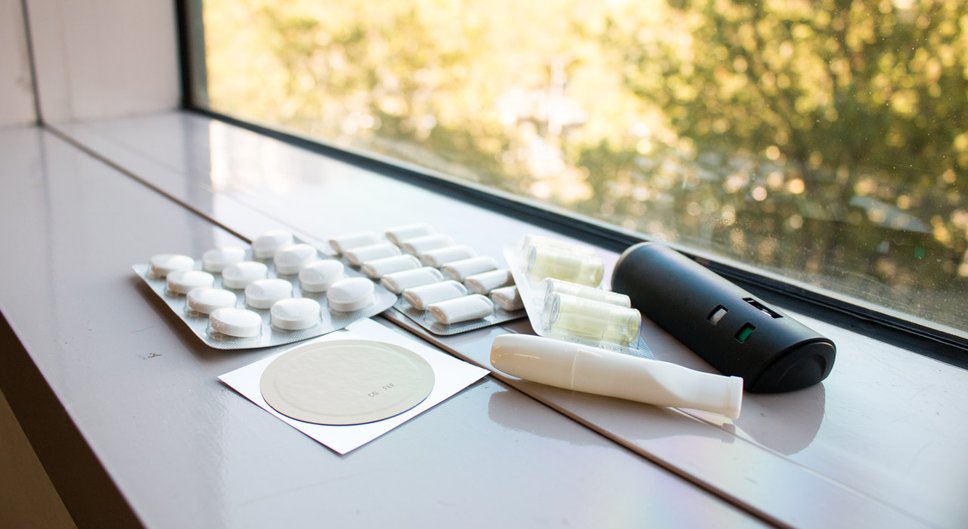 E-cigarettes were more effective than nicotine replacement in facilitating smoking cessation; however, many participants in the e-cigarette group who stopped smoking combustible tobacco continued to use e-cigarettes at 1 year. This study’s 1-year abstinence rates in the 10% to 20% range are typical for pharmacologic smoking-cessation interventions.

Readers with interest in this topic should have a look at the two accompanying editorials. Borrelli and O’Connor recommend that e-cigarettes be used for smoking cessation “only when FDA-approved treatments fail.” Drazen and colleagues focus particularly on nicotine addiction in young people and argue that the FDA should ban flavored nicotine products for e-cigarettes.