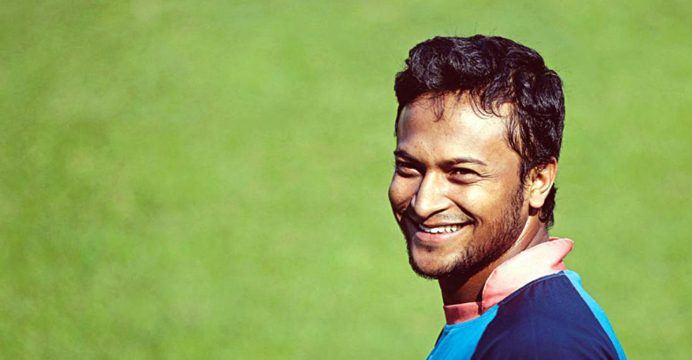 BCB had sent a letter to Shakib, who is currently in the camp of Sunrisers Hyderabad for the ongoing IPL, asking him whether he can join the camp when it starts.

In response Shakib had agreed to return from the tournament to be part of the training camp from the start. 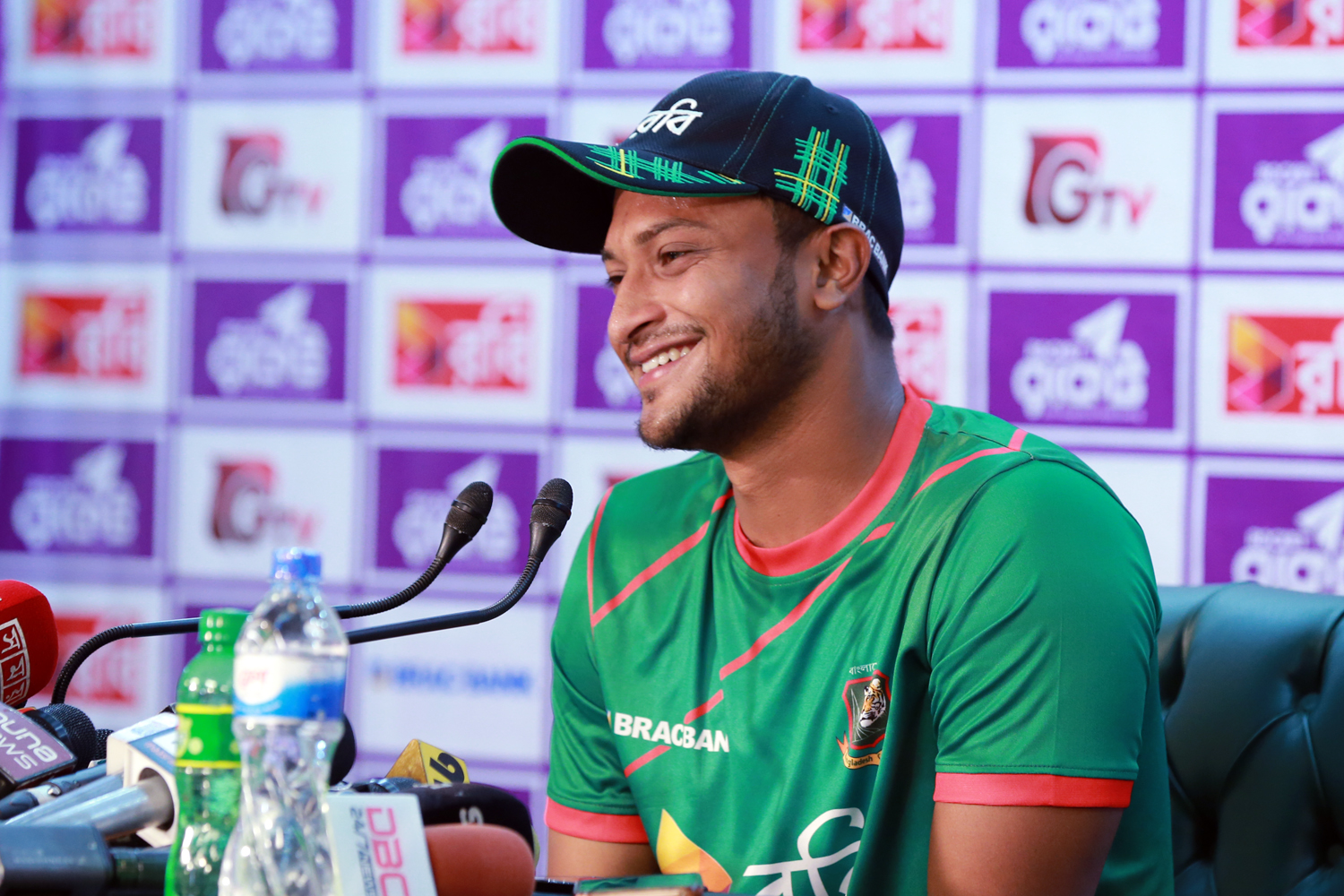 ”We have sent him the letter yesterday and he is expected to join us on April 22 or 23,” BCB cricket operations chairman Akram Khan said today.

Shakib has played just one game in the tournament but chances are high that he may play at the latter stage when several key overseas recruits of Sunrisers will leave the squad to join their respective side’s World Cup camp.

Like other boards, BCB also is expecting to have Shakib in the camp from the very beginning. As he is set to comeback, Shakib’s this year’s IPL experience will be limited to just one game.