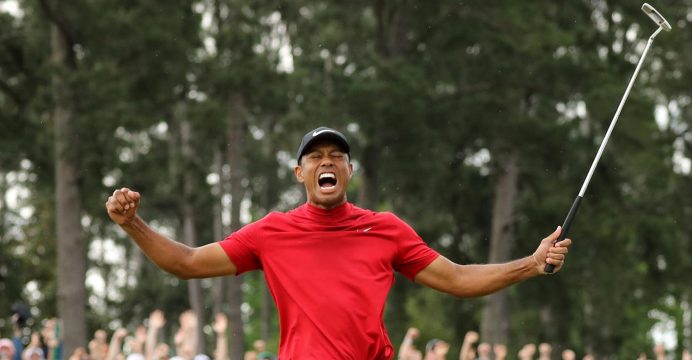 Tiger Woods completed one of sport’s greatest comebacks to end an 11-year major title drought at the Masters on Sunday by claiming a fifth Green Jacket.

A gritty two-under 70 clinched a one-shot victory over Dustin Johnson, Brooks Koepka and Xander Schauffele and earned the 43-year-old a 15th major title that many thought would never come and instantly sparked talk of Woods making a run at Jack Nicklaus’s record of 18 majors.

Not since the 2008 U.S. Open had Woods hoisted a major trophy and the last of his four Augusta titles came in 2005.

But after a beaming Woods slipped on his fifth Green Jacket, he will be aware that Sunday’s win has brought him tantalizingly close to another Nicklaus record – that of six Augusta titles.

The victory also marked the first time Woods had reached the winner’s circle at major without leading after 54 holes and broke Gary Player’s record (13 years) for the longest gap between Masters wins. 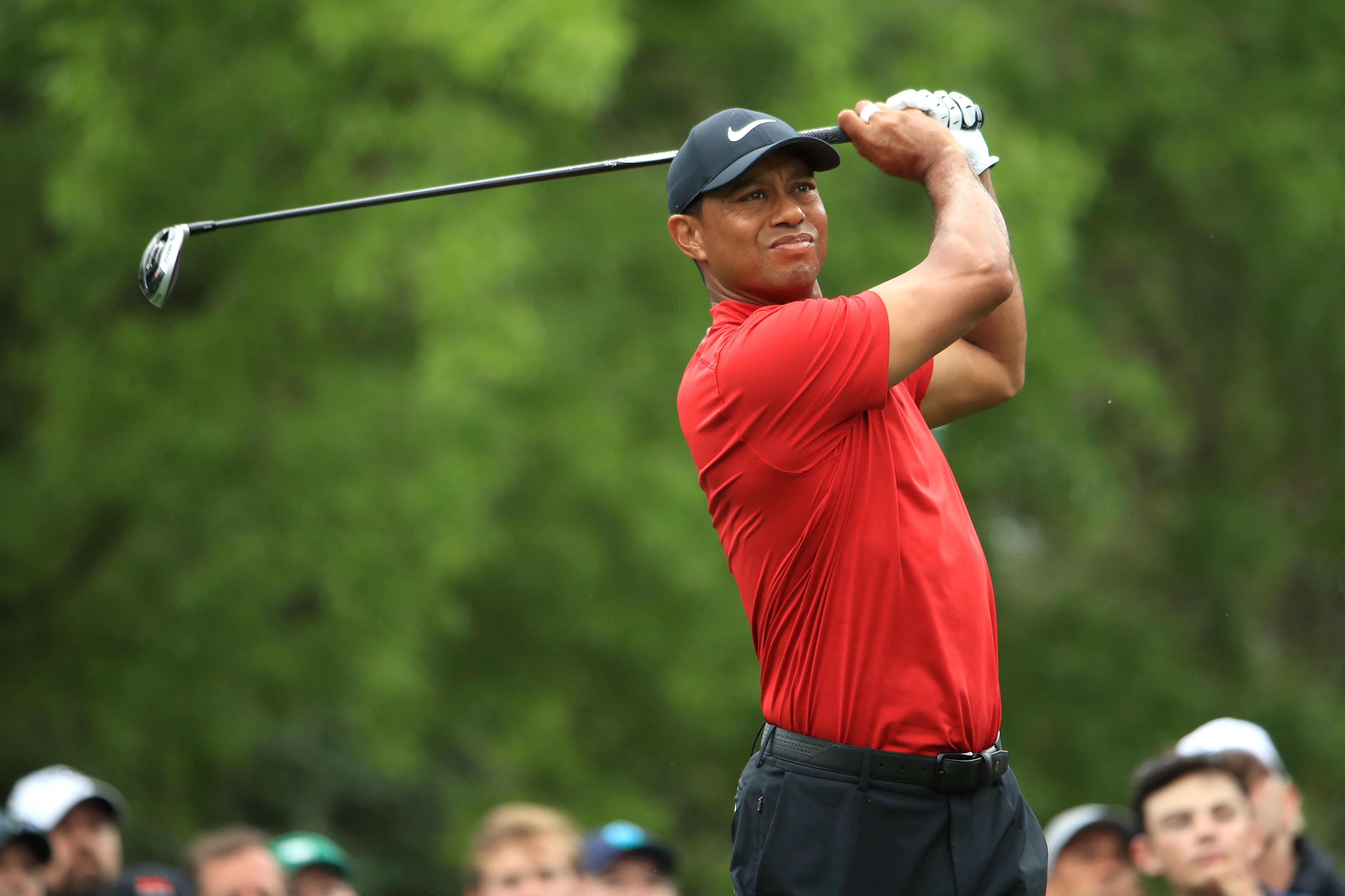 It also gave him 81 PGA Tour titles, one away from the career record held by Sam Snead.

Woods’s girlfriend Erica Herman, mother Kultida and two children Sam and Charlie watched while a massive gallery roared as he marched up to the 18th green to put the finishing touches on a milestone victory.

When his final tap in bogey putt disappeared into the cup, Woods delivered one of his trademark fist pumps and then raised both arms in the air while screaming in absolute delight as the crowd chanted, “Tiger, Tiger, Tiger”.

He then quickly spotted his family and raced over to hug his children before making his way to the scorers room while being congratulated by his fellow golfers who lined the way.