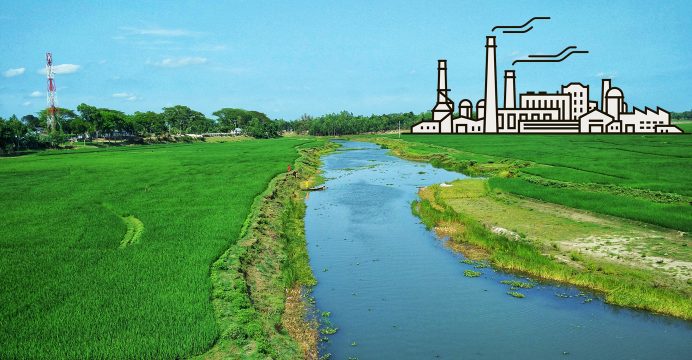 Steps taken to build industries in every Bangladeshi village

The Minster said this yesterday (Saturday) while he was addressing at reception of sports and prize giving ceremony of LK Union Multilateral High School at Monhardi upazila.

Industry Minister Humayun also added that the meritorious students are the assets of the country and will play a big part to build a bright and prosperous nation. He said there is no alternative to quality education for producing worthy citizens and future leaders for building a developed and prosperous nation. 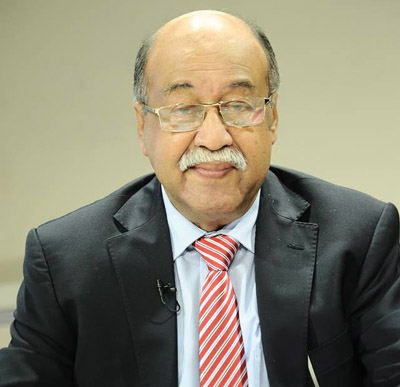 The minister then laid the foundation stone of Rampur High School and Montola Senior Fazil Degree Madrasha. He also inaugurated the Khidirpur branch of Islami Bank.

Industry Minister this morning participated in the shova-jatra on the occasion Pahela Baishakh at Monohardi upazila.